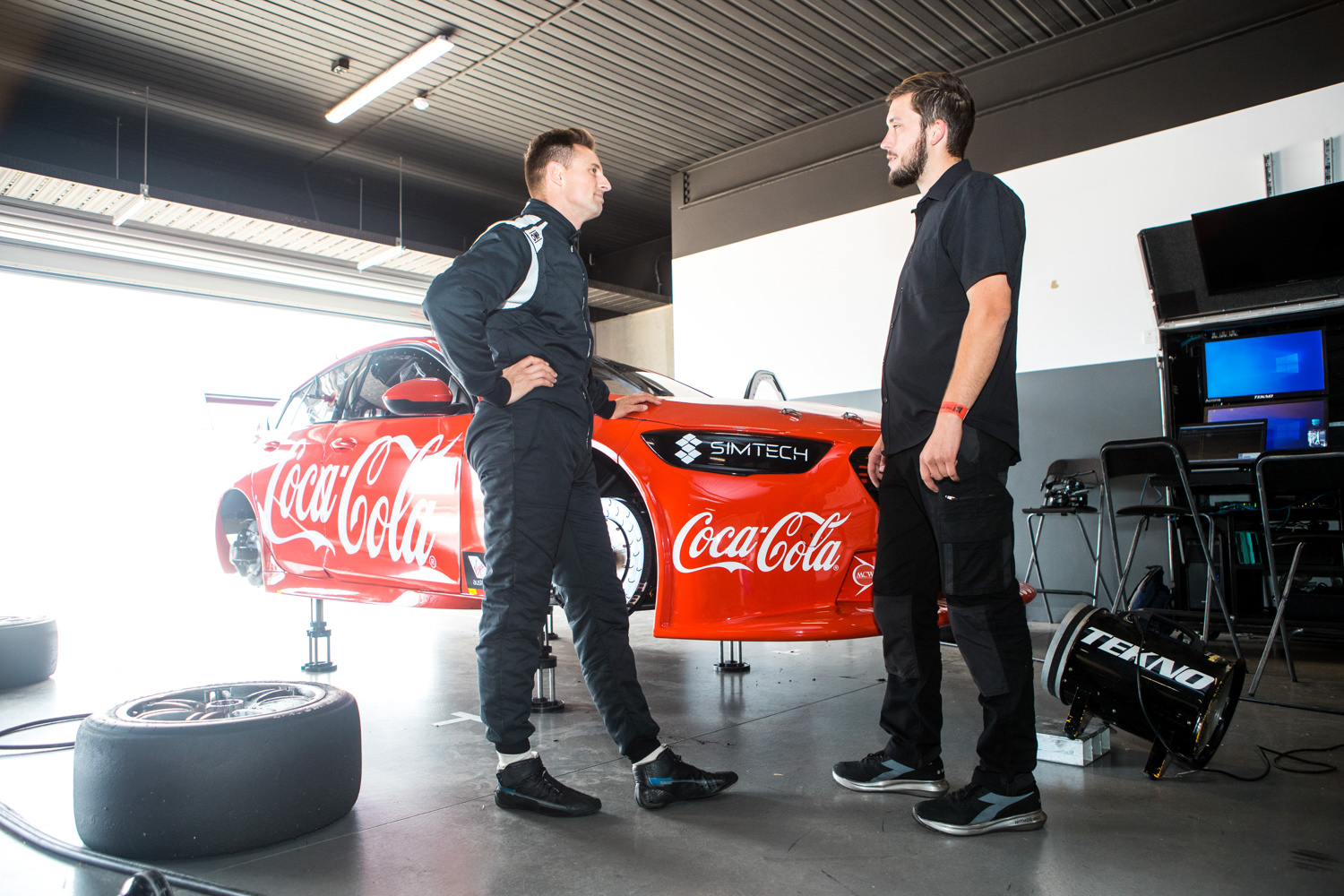 Team Sydney is on the hunt for a number one mechanic

Supercars squad Team Sydney is on the hunt for a number one mechanic to join its two-car Supercars operation of out Sydney Motorsport Park.

The team recently relocated from its former Yatala base in Queensland to Eastern Creek, New South Wales.

Prior to the BP Ultimate Sydney SuperSprint last month, the team’s two Holden ZB Commodores were moved to a temporary facility dubbed the ‘Green Shed’.

Once the Motor Sport Centre of Excellence is built at the circuit, Team Sydney will move into an adjacent permanent facility.

Speaking with Speedcafe.com, Webb said the position, which is being advertised via Jobstop.com, is a rare opportunity for someone wanting to be Sydney-based.

“We need a number one mechanic to continue to build up Team Sydney,” said Webb.

“Obviously it was a bit of a rush over the break to get going, but we’ve got some really strong guys now, one in particular who is our number one who we’re bringing in externally, he’s Melbourne-based, so he’s been great to get us to where we are.

“We’re continuing to grow and we’ve got a few other things going on in Sydney so we need to add to the workforce.

“Trying to find a strong number one in this industry is pretty difficult, but there’s certainly some out there.

“There is certainly a handful of guys that were Sydney-based originally that may have had to go to Queensland or Victoria to get that sort of role in Supercars.

“It’s quite a highly desirable role in Supercars. I think the position in Sydney will be reasonably well sought after due to the fact there are plenty of people in New South Wales and Sydney that have travelled around any want to come back to Sydney.”

Among the duties listed, the number one mechanic will prepare, maintain, service, and repair the team’s fleet of cars.

They will be responsible for modifications according to engineering specifications and safety requirements.

The number one mechanic will also be responsible for maintaining and organising the workshop.

Webb said he is looking forward to seeing who comes out of the woodwork to apply for the job.

His hope is that it will take the team to the next level and bring stability amidst a tumultuous period for the sport.

“Number one is a very important role to make sure everything runs well, not only day-to-day in the workshop, the car prep is what it needs to be to ensure reliability,” he said.

“That’s something we pride ourselves on in the team is reliability. Unfortunately, we had a small dilemma that caught us out at Sydney Motorsport Park, but certainly for us as a group, it’s a very rare occurrence.

“A number one position is critical for that as well as running and managing that car on race weekends to make sure it is where it needs to be and is turned around between tight sessions.”

Webb said the team will be well placed to move up the grid once they add another number one mechanic to the fold.

Team Sydney will be back on track at the Truck Assist Sydney SuperSprint set to take place on July 18-19.