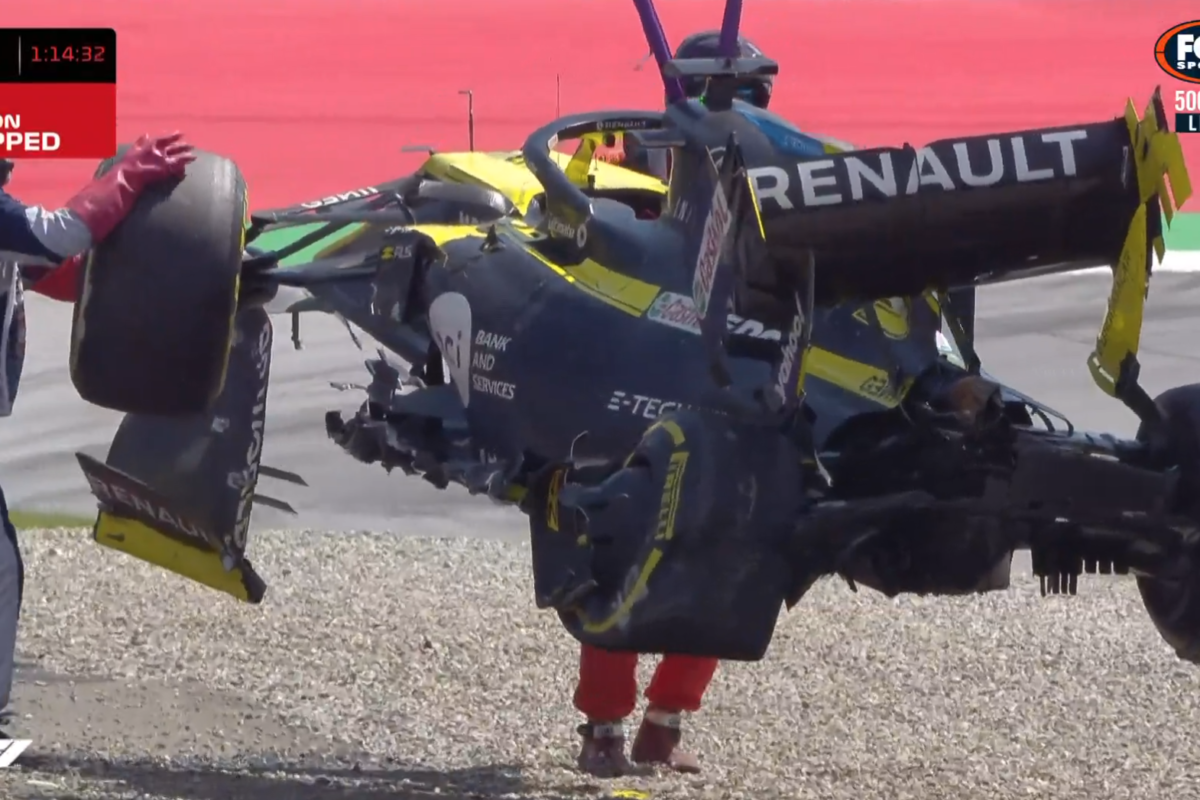 Daniel Ricciardo has had a sizeable crash less than a quarter of an hour into Practice 2 for the Styrian Grand Prix.

In a pivotal session which could decide the starting grid for Sunday’s race, given forecasts of extreme weather around Spielberg, the Australian went into the barriers heavily at Turn 9 of the Red Bull Ring.

Ricciardo had lost the rear end of his R.S.20 early into the Jochen Rindt Kurve and slid backwards across the gravel trap, the manner in which it impacted the tyre wall.

He was able to extricate himself from the #3 Renault, which had obvious damage front and rear, and walk gingerly to the Medical Car.

Racing Point’s Sergio Perez had just gone fastest when the red flag was called for the crash, while Ricciardo has no time to his name. 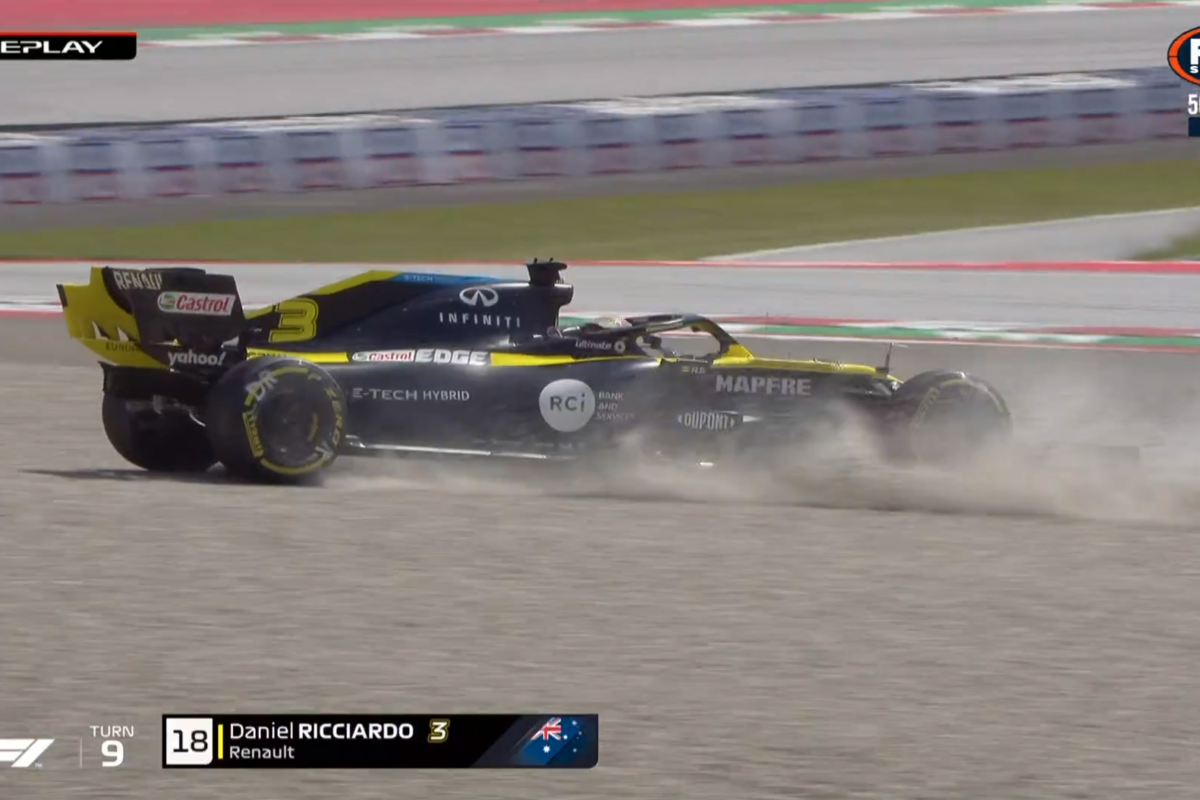 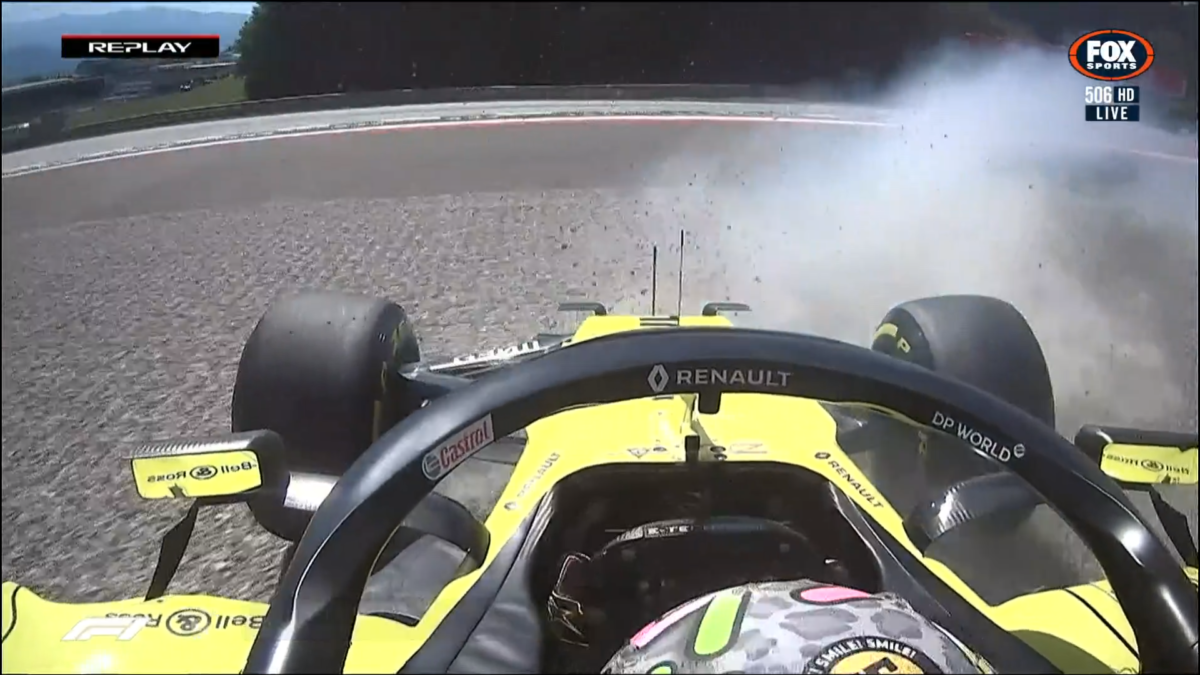 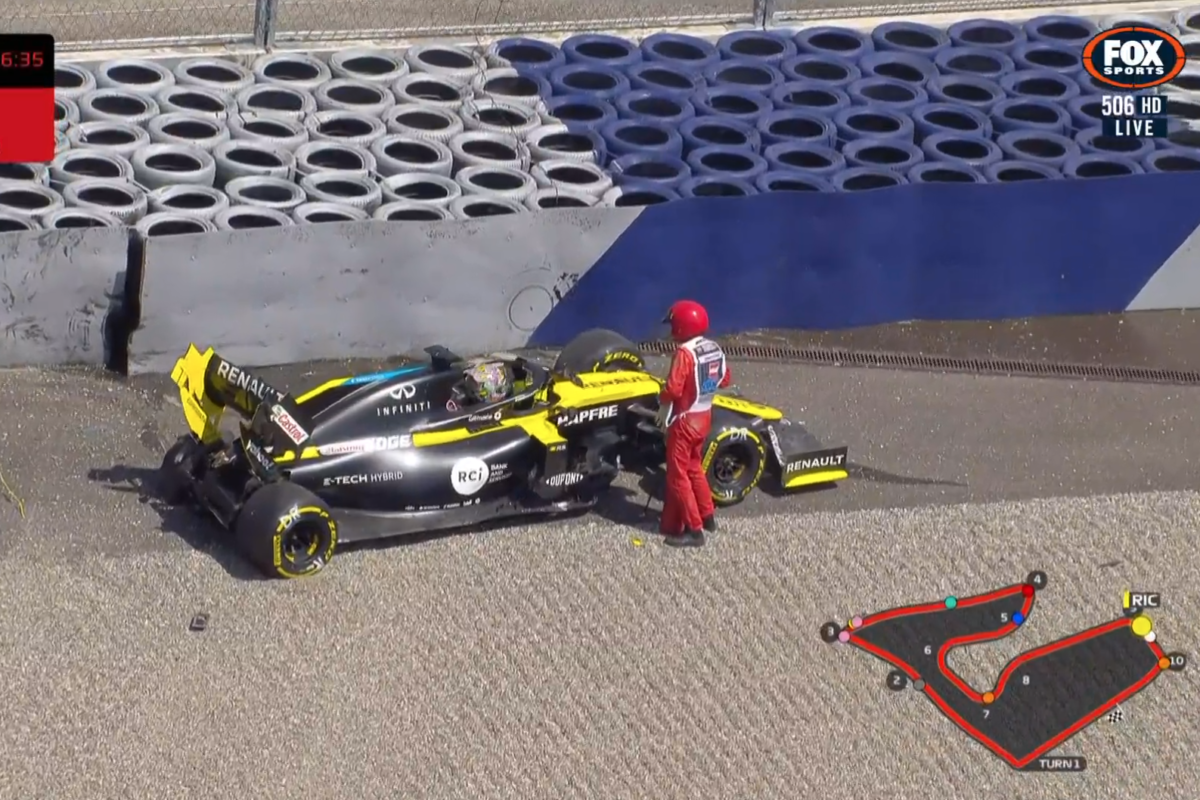 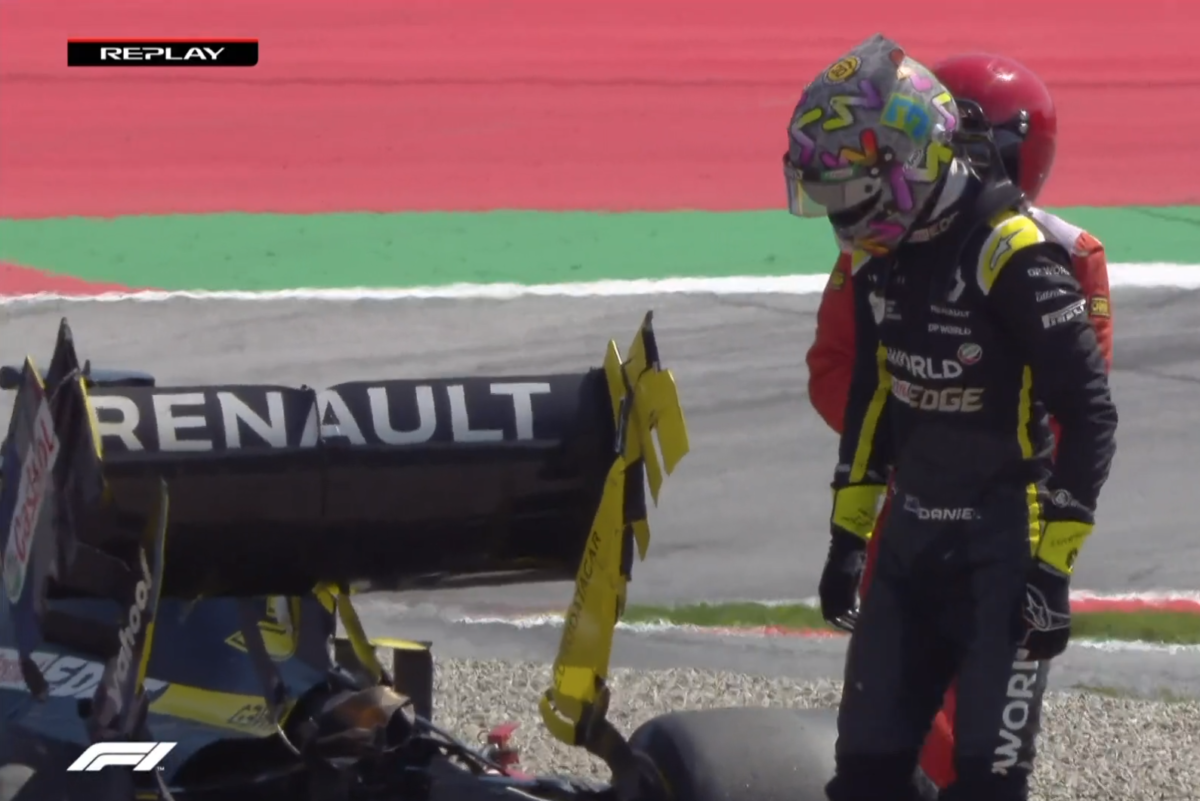 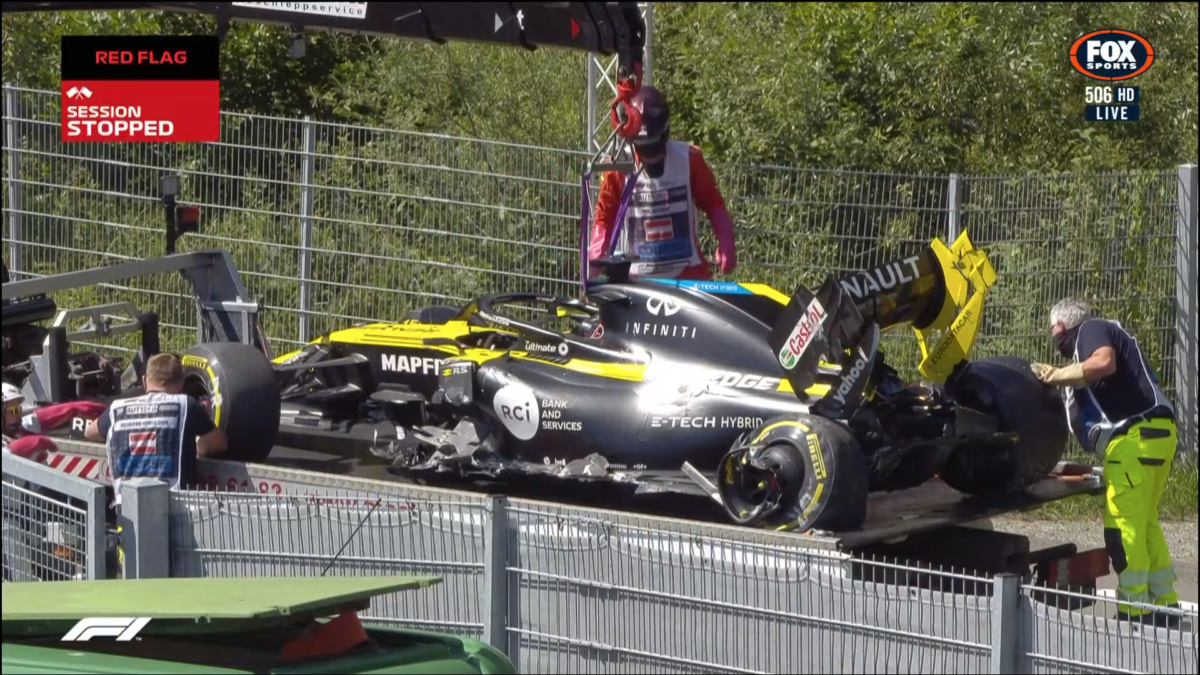