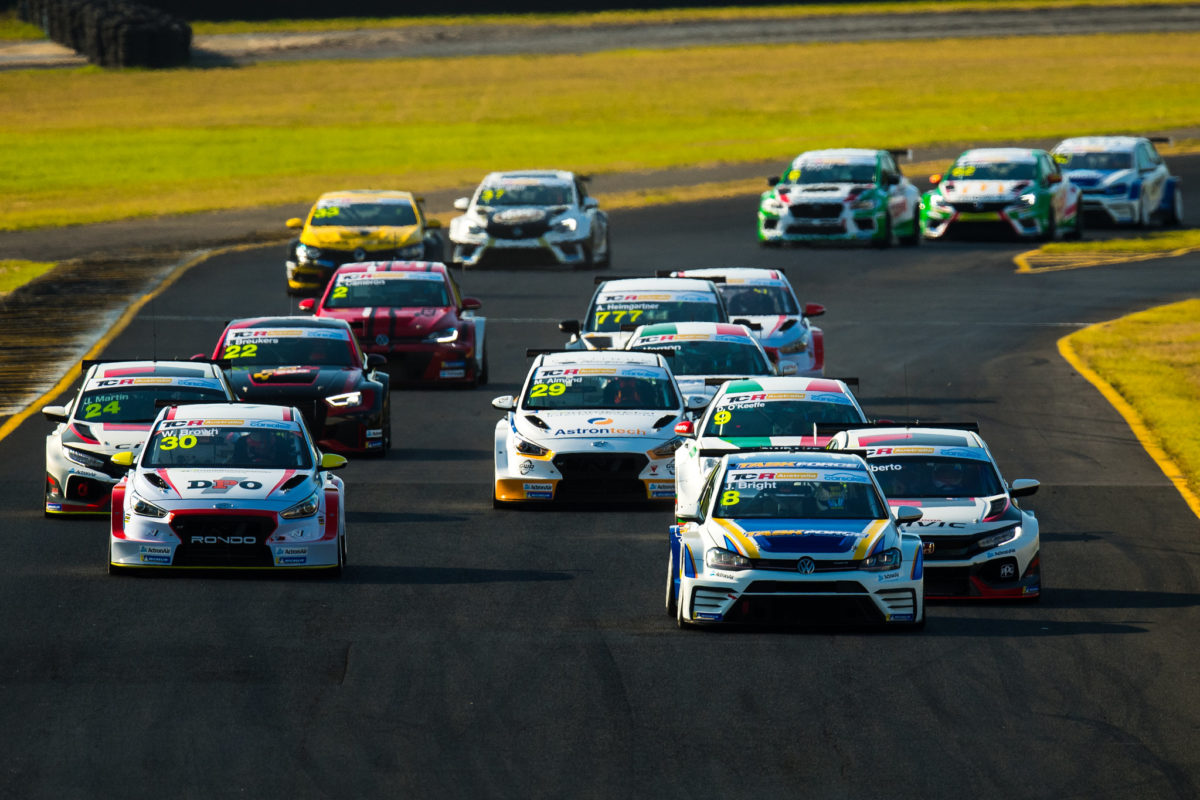 Organisers of the Shannons Motorsport Australia Championships have confirmed that the season-opener at Sydney Motorsport Park will be pushed back due to renewed COVID-19 restrictions in Victoria.

The Sydney round will now be held on September 4-6, three weeks after the date which it held on the revised Motorsport Australia Championships calendar.

Importantly, the delay takes the event beyond the end of the six-week period for which the recently commenced ‘stay at home’ orders in Melbourne are set to apply, and it is hoped that the border between New South Wales and Victoria will also reopen by the time competitors would assemble at ‘Eastern Creek’.

SMP’s move could also trigger a change in the dates for other events, given Round 2 at Sandown is now currently scheduled for the following weekend (September 11-13).

“Opening our season at Sydney Motorsport Park is certainly an exciting prospect and we know that this new date will be upon us very soon. Ultimately, we all want to go racing as soon as we can.

“We know this year is one that is very fluid and we are greatly appreciative of the support of all our categories and circuit managers for their flexibility and understanding.

“This new Sydney date may mean that we have to change dates for future rounds, however together with the team at Australian Racing Group, we will provide updated information as soon as we are able to.”

Matt Braid, CEO of the Australian Racing Group which owns four of the five aforementioned series, added, “The current coronavirus crisis is unprecedented and we have to remain flexible in how we adapt to the ongoing impact on our return to race plan.

“As we’ve seen the situation in Victoria develop over the past few days, and considering the many affected teams, moving the date back was the best outcome for all.

“We’re excited that we have a new date for Sydney and working hard to get the clearest possible direction for our categories.”