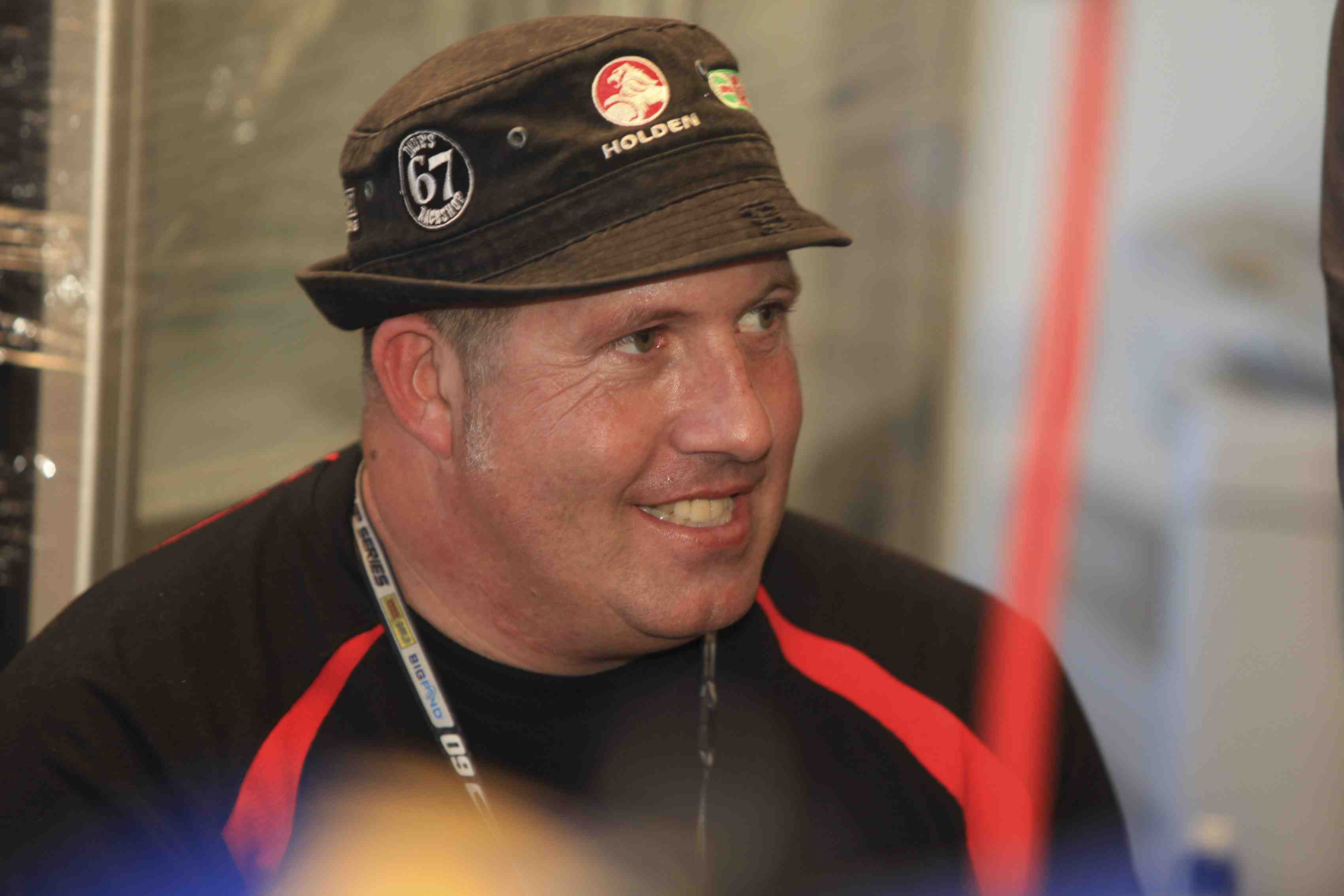 Paul Morris has recalled how an Indy Lights crash left him having “a bad day for three months” and ultimately ended a possible NASCAR debut in 1998.

After winning the Australian Super Touring Championship for the second time in 1997, Morris headed to the United States to compete in the CART feeder Indy Lights.

Racing at Michigan International Speedway, Morris failed to make the race after he crashed early in the weekend.

Unbeknownst to him, Morris was left with a concussion but returned at Trois-Rivieres and Vancouver.

Morris missed the final two rounds of the season at Laguna Seca and Fontana, instead flying home to Australia due to the then-unknown illness.

“I bought a Dodge Ram pick-up truck and then I bought what I call a caravan or you call a camper or 30-foot van, I basically just lived in that for a year and drove around and went to all the races,” Morris recalled on the Dale Jr. Download.

“Then I had a really bad accident at Michigan and got a head injury. I didn’t finish the year out, I had to come home and get myself well again.

“I came back and I was like ‘I don’t feel too good’. It probably took me four or five months to get going properly.

“Nobody knew what was going on. I just thought I was having a bad day for three months.”

Recounting his one-year spell in the United States, Morris said had he not crashed he believes he would have gone on to race in NASCAR.

An opportunity was indeed forthcoming at the time after Jerry Nadeau suffered a crash in that year’s NASCAR Winston Cup Series.

“I think I would’ve stayed there and found my way down to NASCAR or something like that somewhere,” said Morris.

“Just before that happened, a guy named Jerry Nadeau had a big crash.

“One of the engineers that was working at that team had tracked me down in America and said ‘can you come down here and run this car on a road course for us?’

“He was an Australian guy and that could have happened if I hadn’t had that crash. I think I would’ve found my way down there.”

Now 52 years old and the still active in motor racing via the Stadium Super Trucks Series and his Norwell Motorplex operation, Morris said he would still entertain a possible NASCAR drive.

“Of course you would,” said Morris.

“Our sport in Australia can be over officiated. The officials can stick their nose into the drivers’ problems too much.

“I love that part of racing in America, and especially NASCAR. Let the drivers handle it. That would be something I’d really love to be involved in.”