Horner: Vettel return ‘a definite no’

Horner: Vettel return ‘a definite no’ 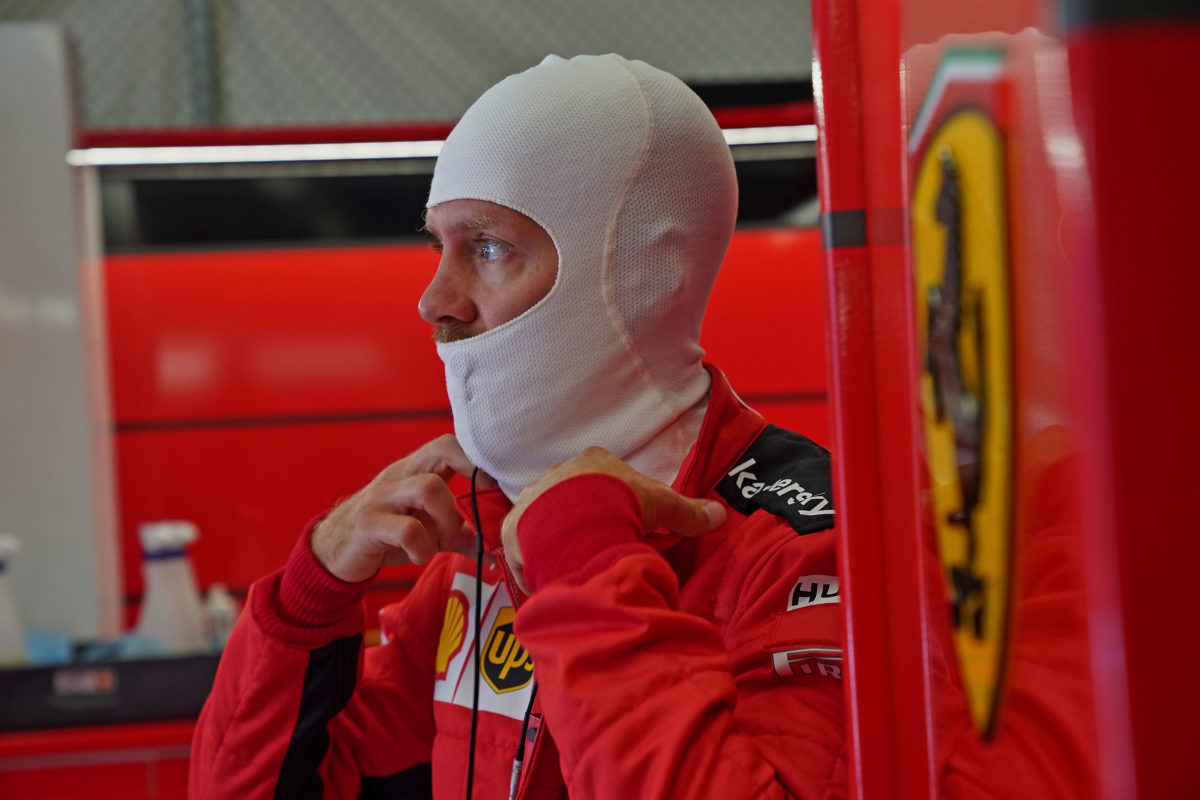 Red Bull Racing boss Christian Horner has ruled out signing Sebastian Vettel for 2021 following recent comments from the German that he would be willing to return.

The soon-to-be ex-Ferrari pilot had been asked on the eve of this weekend’s Styrian Grand Prix if he would take a drive at Red Bull should it be offered, to which he responded, “It’s a winning car and I’m here to compete, I’m here to win, so probably the answer would be yes.”

Suggestions that Vettel might go back to the team with which he won his four world championship titles were raised again after he appeared on Red Bull-owned Servus TV with incumbent Max Verstappen.

Horner seemed to confirm during Practice 1 at the Styrian Grand Prix that the matter had been discussed with Red Bull CEO Dietrich Mateschitz and its motorsport adviser, Dr Helmut Marko.

However, he quickly shut down the idea, instead endorsing Verstappen and his current team-mate Alexander Albon, the latter of whom is unconfirmed beyond 2020.

“We had a brilliant time with Seb and he’ll forever be a part of our history but we didn’t expect him to be on the market this year, and our commitment is to our existing drivers.

“We think we’ve got a great pairing in Max and in Alex and we think that has great potential for the future as well, so unfortunately it’s not something that we’re going to be able to accommodate.”

When asked to clarify if that comment represented a definite ‘no’, Horner confirmed so.

“It’s unusual for a four-time world champ to be out of a drive at this point in the year, so I guess he’s got a couple of choices available to him; I assume either Racing Point or a year out and re-evaluate the options in a year’s time.”

Horner did, however, suggest it was unlikely that Vettel would land at Racing Point, which has Sergio Perez contracted until the end of 2022 and is owned by a consortium led by team-mate Lance Stroll’s father, Lawrence.

“I don’t think Lance is going to get fired,” he quipped when asked if he could envisage either of Perez or Stroll losing their seat to Vettel.

“Of course, drivers’ contracts between the teams, you never know what’s within them, it’s only the contract recognition board which has full sight of them, so yes, I’m sure that perhaps they have options or break points or whatever, but that’s really none of our business.”