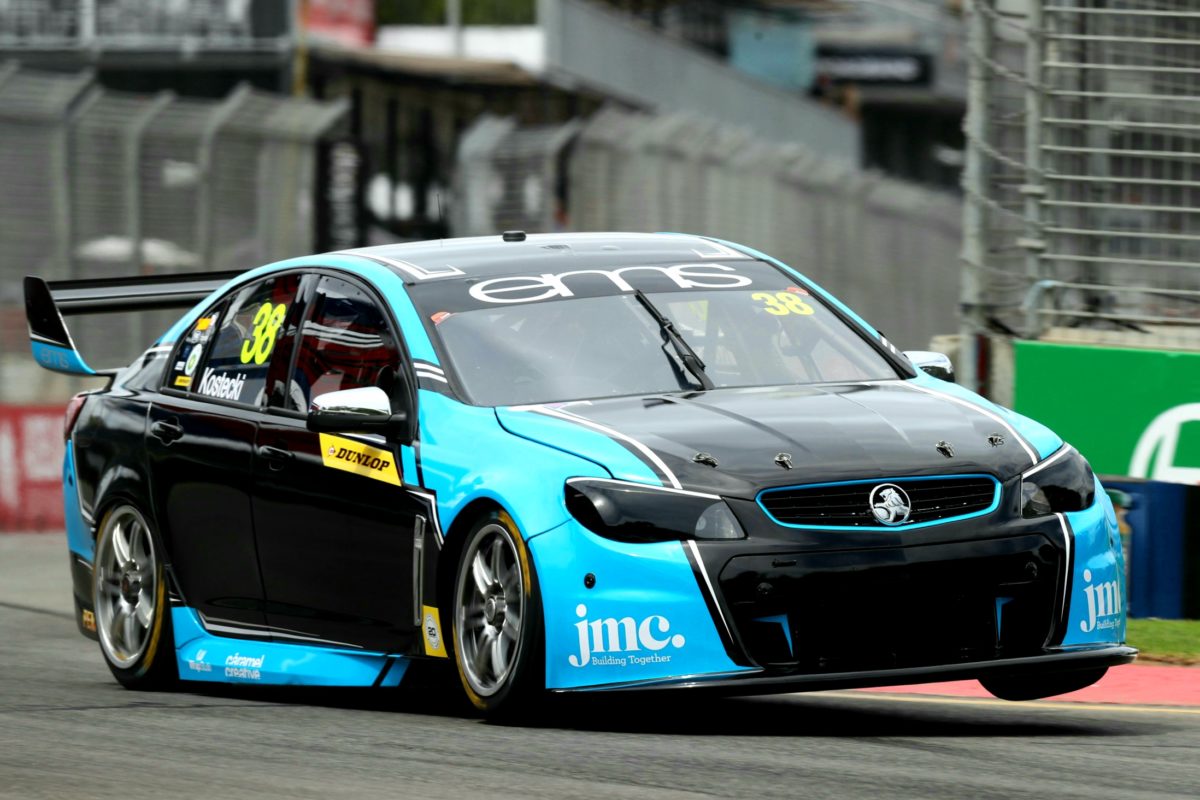 The combined grid for next weekend’s Dunlop Super2 Series/Super3 Series round at Sydney Motorsport Park presently stands at 25 cars.

The field, which has been announced via Supercars’ official website, is comprised of 14 cars from the Super2 Series and 11 from the Kumho Tyre V8 Touring Cars Series which will form the Super3 class for the remainder of the season.

Super2 is up one in net terms from Round 1 in Adelaide, with the addition of Anderson Motorsport’s Tyler Everingham in an ex-Walkinshaw Racing VF Commodore and an as yet unconfirmed second FGX Falcon of Matt Chahda Motorsport which was tested earlier this week at Winton.

Kurt Kostecki, who returned to competing as Kostecki Brothers Racing in February’s season-opener, is an omission.

Image Racing, like MWM, has also brought one of its FGs up from Victoria with Erebus Academy driver Jack Sipp to get behind the wheel, while Brad Jones Racing continues to field Madeline Stewart and Matt Stone Racing similarly retains Jason Gomersall and Chris Smerdon in its line-up.

Eggleston Motorsport’s Brodie Kostecki holds a narrow series lead over MWM’s Thomas Randle after they split the spoils, two race wins to one in favour of the former, in Adelaide.

The combined grid will contest a pair of 30-minute races as the sole support category of the Truck Assist Sydney SuperSprint, with first track activity being its opening practice session on Saturday, July 18 at 10:15 local time/AEST.