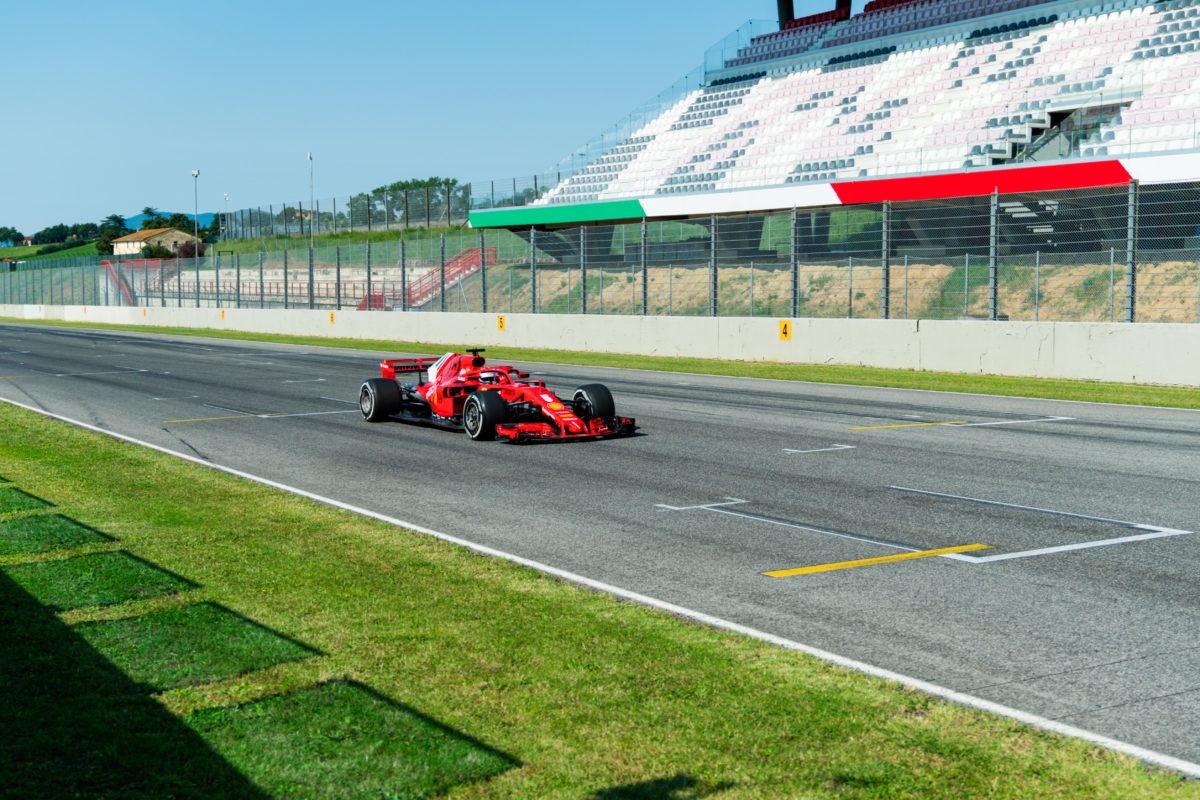 Formula 1 has announced the addition of Mugello to the calendar, as well as the retention of the Russian Grand Prix for 2020.

Mugello, normally the venue for the Italian Motorcycle Grand Prix, will host the ‘Gran Premio dello Toscana Ferrari 1000’ on September 11-13.

As referenced in the name of the event, the Tuscany Grand Prix is set to be Ferrari’s 1000th in the world championship, at the circuit owned by the famous marque.

That round will follow the Italian Formula 1 Grand Prix by one week, while Sochi will play host a fortnight later.

“We want to thank the promoters, national authorities, the teams and the FIA for their hard work and support in making these Grands Prix possible,” said Formula 1 in a statement, “and know our fans will be delighted to see Russia host its seventh race at the Sochi Autodrom and see Formula 1 cars race for the first time at exciting Mugello circuit in Italy.”

F1 CEO Chase Carey added, “We are delighted to announce Mugello and Sochi will be part of the 2020 calendar and want to thank all our partners for their support in recent weeks.

“We had great start to our season in Austria last weekend and we are increasingly confident in our plans to race throughout the remainder of 2020.

“The Russian Grand Prix is a major moment in our season and we are looking forward to being back in Sochi in September.

“We are equally excited to see Formula 1 race for the first time at Mugello, an occasion that will mark Ferrari’s 1000 Grand Prix.

“Both races will be a huge boost for fans with more announcements on the next races in our calendar coming in the weeks ahead.”

The announcements bring the calendar to at least 10 races, with F1 reiterating its expectation of 15 to 18 races in this, the heavily disrupted 2020 season.

The second F1, F2, and F3 rounds of the year at Austria’s Red Bull Ring are currently underway.