Webber: Ricciardo may have ‘dodged a bullet’ by missing Ferrari seat

Webber: Ricciardo may have ‘dodged a bullet’ by missing Ferrari seat 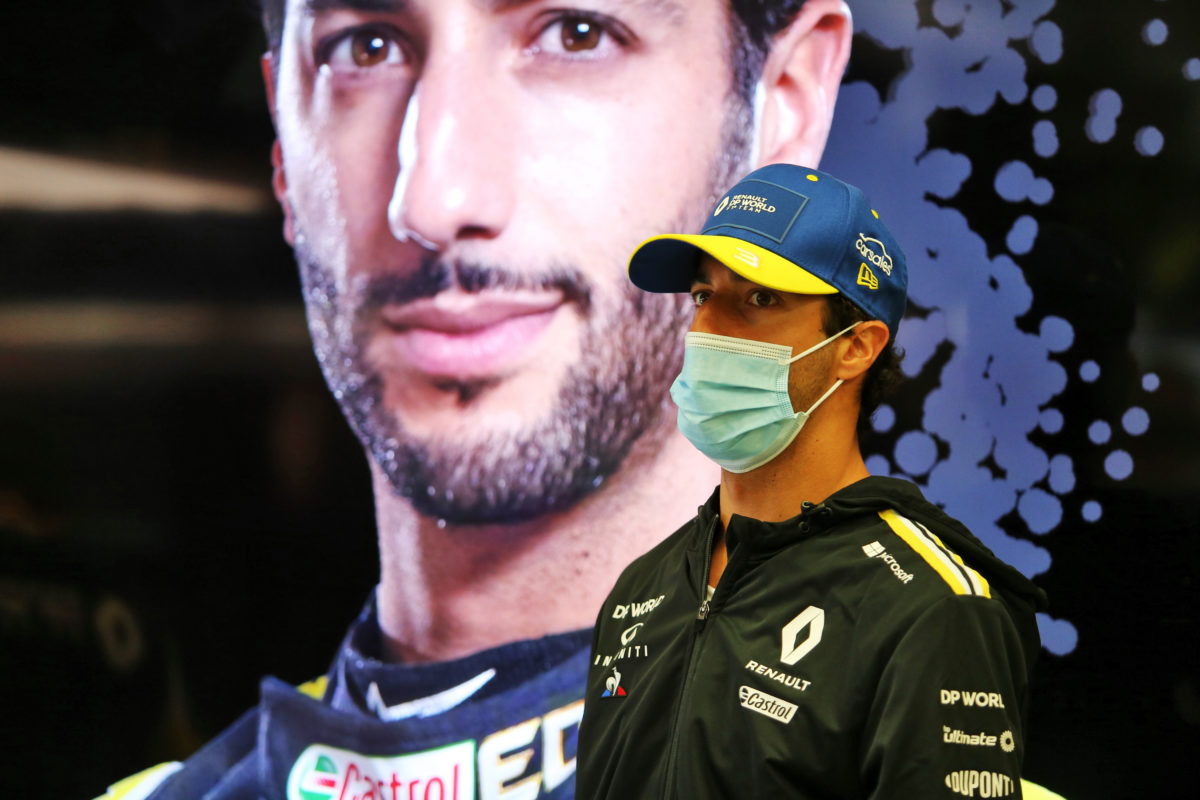 Daniel Ricciardo may have “dodged a bullet” by not landing a seat at Scuderia Ferrari, according to Mark Webber.

Ricciardo had talks with the Maranello team before it signed Carlos Sainz to replace Sebastian Vettel next year, with the Australian to instead take over Sainz’ drive at the McLaren F1 Team.

Ferrari was found wanting for performance in last weekend’s Formula 1 season-opener at the Red Bull Ring, which Webber cited in opining that his compatriot has ended up with the better team for 2021.

“I think it’s a good step,” Webber told the In The Fast Lane podcast.

“Only Daniel knows all the technical reasons around and environment of why that is going to be a better move for him from Renault.

“I think the Mercedes engine is something that is attractive to him going to McLaren and Andreas (Seidl), who I know well – the new team principal there – too, from Porsche. He is a very organised man and he is putting the team in a very good position now.

“Daniel will be happy looking at McLaren’s performance right now, that’s something that he’ll seek a bit of comfort from, which is great to see. Lando (Norris) has done well in Austria, brilliant drive (to get) on the podium with the fastest lap on the last lap to get Lewis (Hamilton) by a few tenths I think… so there was great emotion around that.

“So Daniel, I think it is good for McLaren, good for him. I think we all wanted the Ferrari thing to happen but for some reason it still didn’t.

“But maybe he has dodged a bullet with performance, anyway.”

The Scuderia’s pace was nevertheless poor, with Leclerc only qualifying seventh and Vettel 11th before Safety Cars, and a tangle between Hamilton and Alexander Albon, helped put the former in contention for a respectable result.

Webber forecast that Ferrari would continue to struggle for some time with its car, for which it is looking to bring forward updates this weekend.

“If that was a normal green flag race, I think Ferrari still would have got absolutely belted, there is no question about it,” said Webber.

“Mercedes was cruising out the front but the safety flag brought them back into play, had a pit stop with Charles and he drove really well, he definitely squeezed everything out of it as we’ve seen him do in his short career, which is good to see.

“The pressure is on the team. I strongly believe whoever we put in that car for the next six to 12 months, it’s still the performance of Maranello that’s going to be in question, not the drivers’ performance.

“But the Italians love to blame the drivers, we know that.”

The Styrian Grand Prix starts on Friday with Practice 1 from 19:00 AEST.