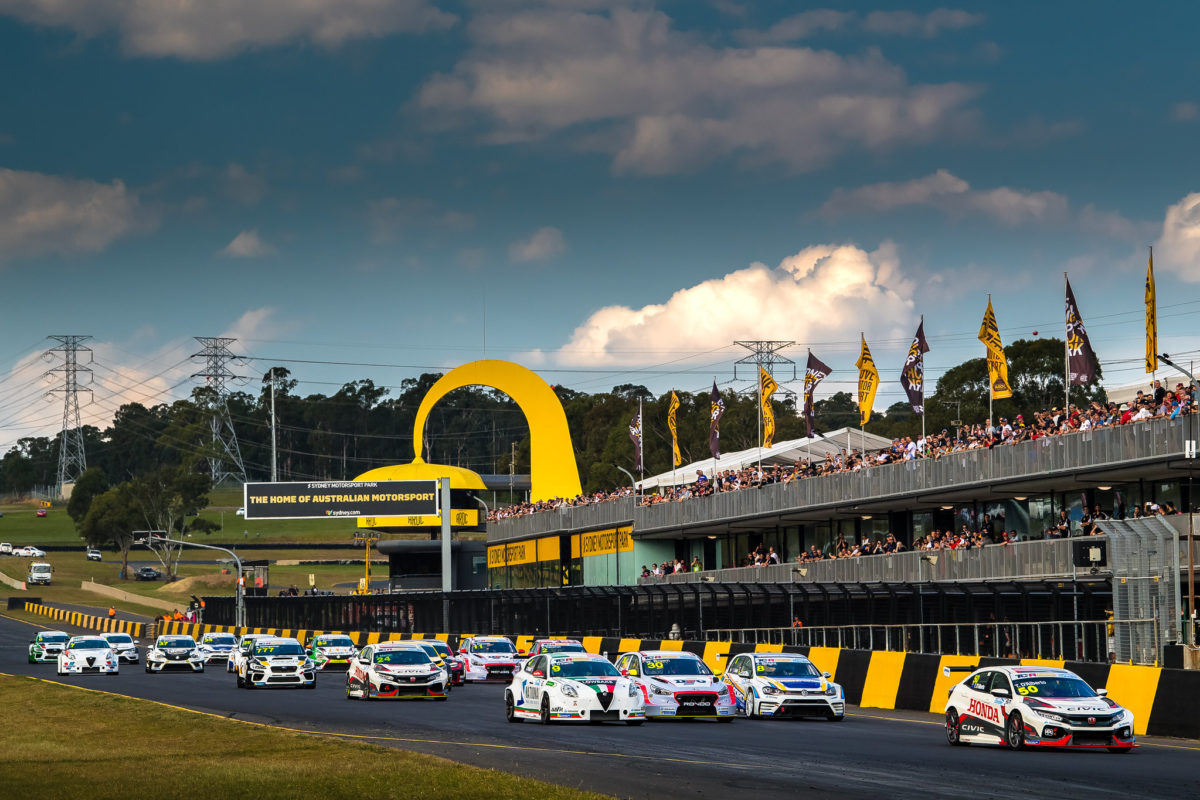 The opening rounds of TCR Australia and the VHT S5000 Australian Drivers’ Championship are set for a date shift due to Melbourne’s latest ‘stay at home’ orders.

Having been part of the abandoned Australian Grand Prix event, the former as a non-championship TCR Asia-Pacific Cup event, both were to have seen their first races of 2020 at Sydney Motorsport Park next month with the Shannons Motorsport Australia Championships.

Speedcafe.com understands that the event will be delayed slightly given that the August 14-16 date falls just inside the six-week shutdown of the Victorian capital.

When approached for comment, the Australian Racing Group issued a brief comment from CEO Matt Braid foreshadowing a possible move.

“We are currently working with Motorsport Australia to understand the impact that the Victorian lockdown will have on the first round at Sydney Motorsport Park,” said Braid.

“We are looking at what possible options might available in the form of exemptions or permits for Victorian based teams or alternatively, if we need to re-schedule the date of the event completely.”

It is believed that confirmation of the date change could come as soon as tomorrow.

New South Wales closed its border with Victoria earlier this week in response to what has been widely described as a ‘second wave’ of the COVID-19 pandemic in the southern state.

As of midnight this morning, residents of the Melbourne metropolitan area and the Mitchell Shire are allowed to leave their homes only for shopping for food and supplies, care and caregiving, exercise, and study and work.

Victorian-based Virgin Australia Supercars Championship are currently domiciled at Sydney Motorsport Park or, in the case of Kelly Racing, on a family farm just north of the border near Mildura.