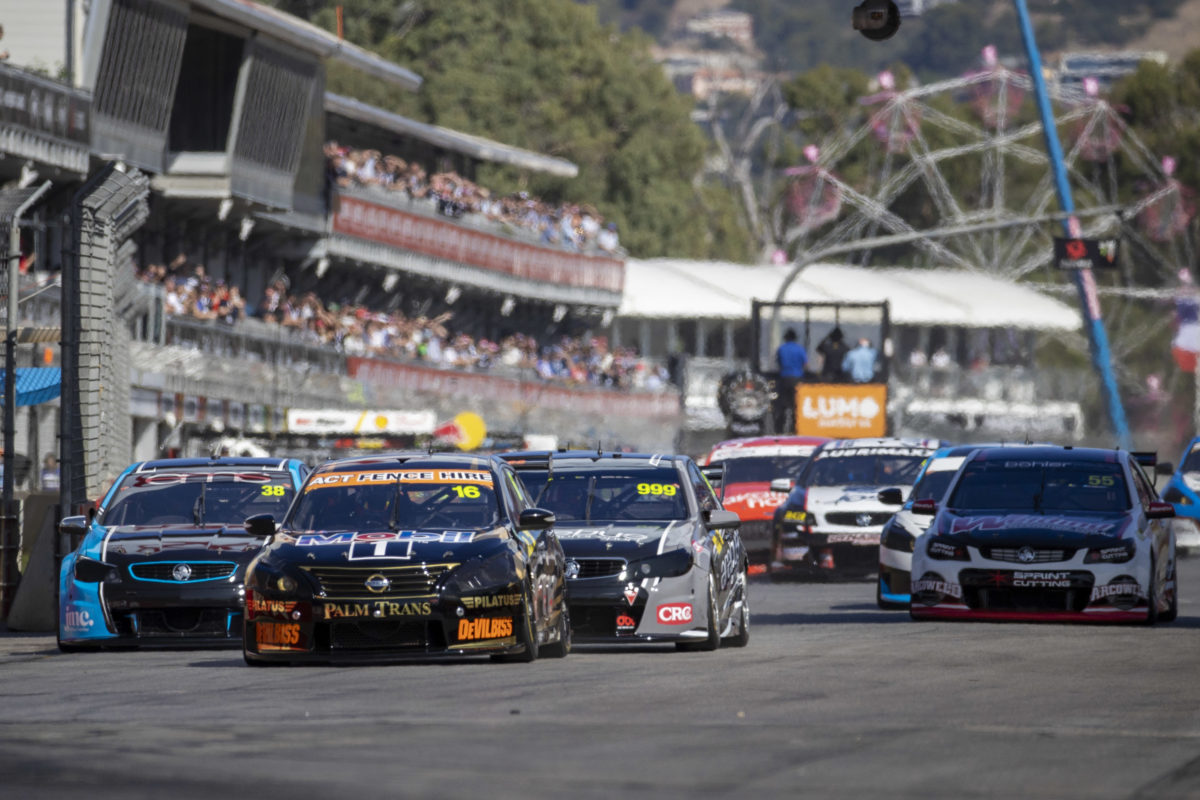 The Super2 field in Adelaide

Supercars has announced that the $500,000 total prize pool on offer to the Dunlop Super2 Series winner and its top rookie driver this year has been cut.

The former was to have received $400,000 to secure a drive in the Virgin Australia Supercars Championship and the latter $100,000 to “to further their career in the DS2 series” under an initiative announced just prior to the 2019 season finale.

That has now been taken off the table, with only the modest round-to-round prizemoney remaining.

“Dunlop Super2 teams have today been notified that the driver funding program announced for the 2020 Series will be postponed,” said a Supercars spokesperson in a statement issued by the category.

“Due to the everchanging COVID-19 situation and the effect it has had on the sport financially, Supercars Management informed teams that the category is not able to commit to the previously announced funding program for the Dunlop Super 2 Series Champion and Rookie Class Champion in 2020.

“Supercars is still focused on implementing the program and is hopeful of securing the required funding prior to the 2021 Series.

“As has been the case for 20 years, Supercars will continue to provide up and coming drivers using the Dunlop Super2 Series with a clear pathway to reach the top tier of motorsport in Australasia – the Virgin Australia Supercars Championship.

It is believed that Supercars staff had been scoping out cars for space to display sponsorship which would help pay for the prize pool at the season-opening Adelaide round.

Ironically, a space above the windscreen has been set aside for Supercars sponsorship markings on cars at the second round at Sydney Motorsport Park, per the event Supplementary Regulations.

Round 2 of the series, which includes the Super3 class for the first time, supports the Truck Assist Sydney SuperSprint on July 18-19.