Take a trip down Speedcafe.com memory lane on this day, July 9. 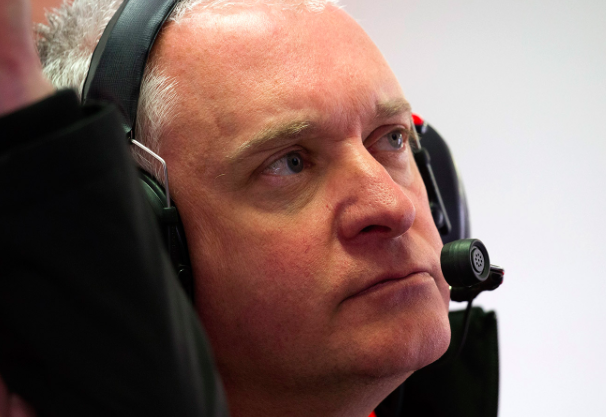 Townsville’s Reid Park street circuit appears set to remain the only current championship venue where Marcos Ambrose has not driven a V8 Supercar. 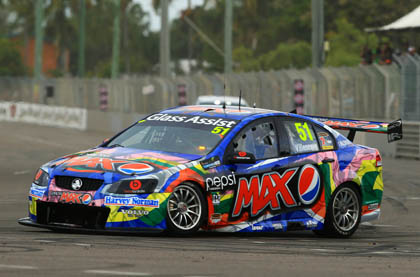 2012: Villeneuve could return to V8s for Queensland Raceway

Jacques Villeneuve could be back in a V8 Supercar as soon as the next event at Queensland Raceway.