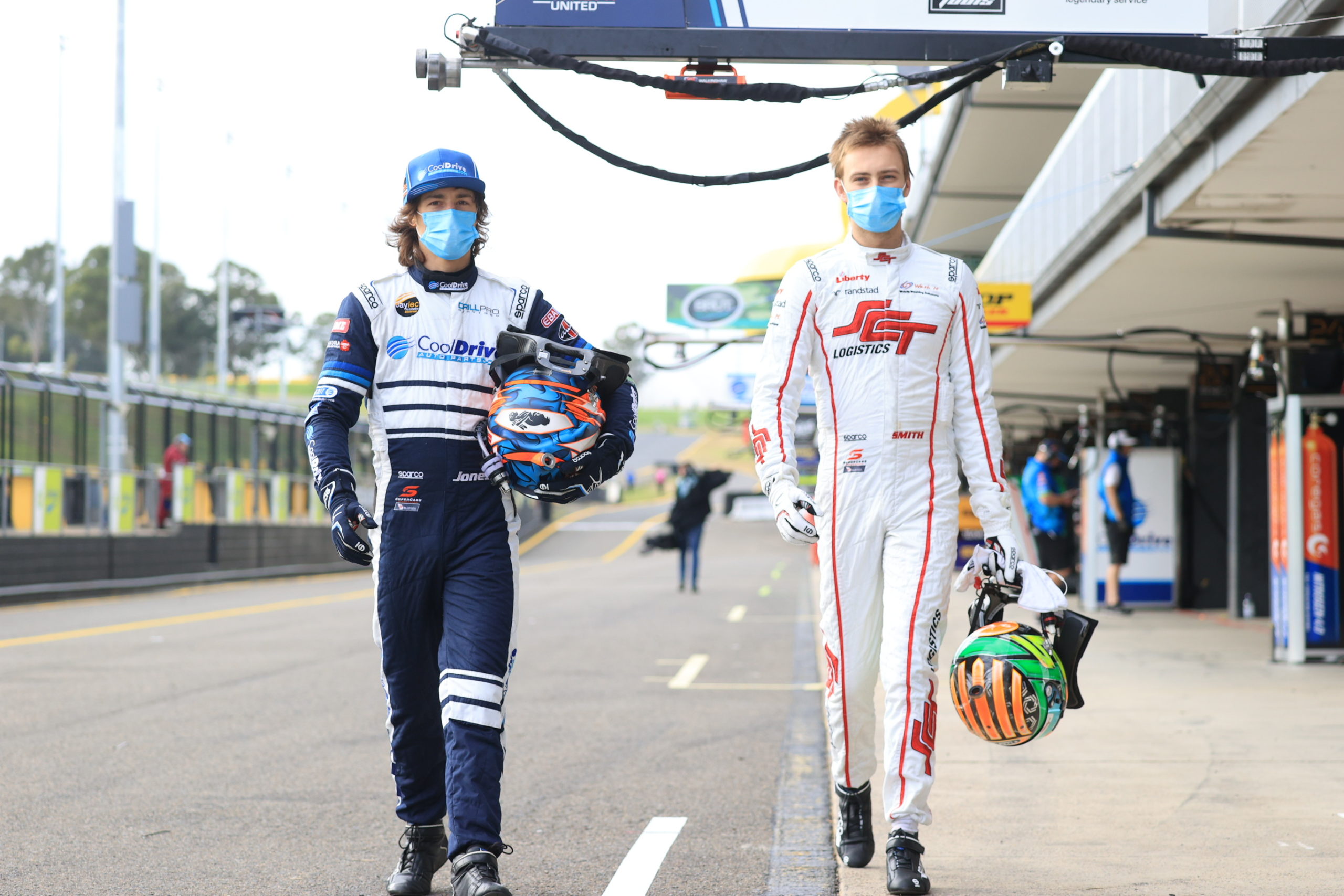 Supercars teams and drivers have been put on “high alert” by New South Wales Premier Gladys Berejiklian but won’t be forced to relocate just yet.

Earlier this week the New South Wales border was closed to Victoria, which led to an exodus of teams and drivers out of the southern state before state lines were locked down.

Brad Jones Racing and its drivers Macauley Jones, Nick Percat, and Todd Hazelwood are all currently based in Albury.

Kelly Racing has based itself some 50 km north of Mildura in New South Wales at a family farm.

However, as of July 9, no new restrictions have been put in place that would force the teams to consider moving.

Speaking on Thursday morning, Premier Berejiklian said the New South Wales Government is assessing the situation and will take action if needed.

“As I said yesterday, we are monitoring the situation daily,” said Premier Berejiklian.

“I don’t want anyone to feel they’ve been caught off guard if we happen to need to change something in the next few days and weeks, because it’s still a possibility and I want to make that very clear.

“But what we find comforting is that, in the last 24 hours, 18,500 people did come forward to get testing in those border communities.

“And given the extremely low rate of community transmission, there is no science-based reason for us to change anything at this stage.

“But I do feel responsible in putting people on high alert.

“This is the situation now but we won’t know until a few weeks until all that potential seeding has been what we call flushed out.

“We won’t know for a few weeks whether there’s been any level of community transmission bubbling away under the surface, as can happen easily, as Melbourne has demonstrated.

“That is our priority. Just to be clear, we’re monitoring this on a daily basis. We get updates multiple times a day and if, at any stage, we find the evidence is there to suggest a level of what we call seeding or community transmission, we then need to look at other options.

“I wanted to be very clear yesterday that all of us are on high alert and every resident in New South Wales should feel on high alert.

“You should be extra careful.”

The pit lane remains open for other teams should they wish to relocate.

The Virgin Australia Supercars Championship is set to return on July 18-19 with the Truck Assist Sydney SuperSprint.