More F1 races could be announced ‘next week’

More F1 races could be announced ‘next week’ 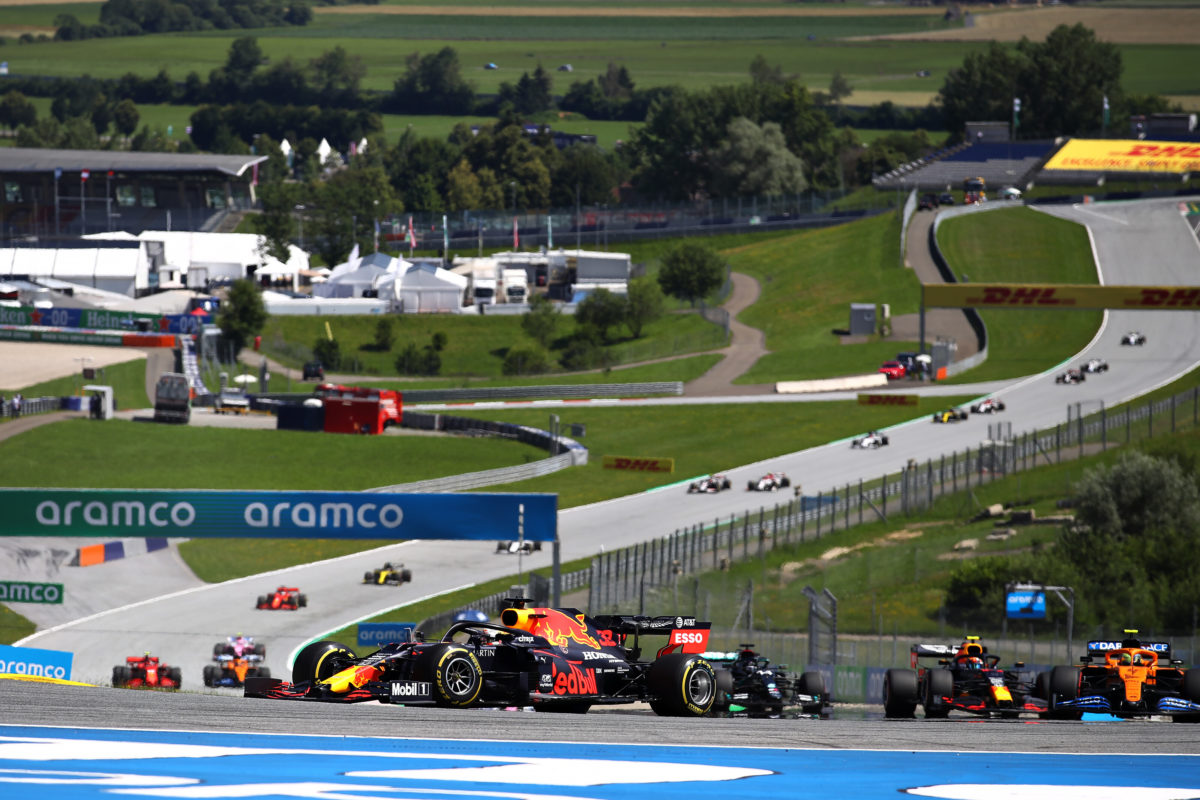 Formula 1 could announce a second block of races for the 2020 season in the next week according to Haas F1 Team boss Guenther Steiner.

Only the first eight races of the 2020 campaign have been confirmed at this point, with the sport continuing to target as many as 18.

From there the championship moves to Hungary, with five other events throughout Europe (and Britain) to follow in quick succession.

“The only thing I know that the end of the season is pretty secure in the Middle East, with Abu Dhabi and Bahrain; the rest, I don’t know a lot.” Steiner told Speedcafe.com.

“The FOM (Formula One Management) is working hard and I think we should have, at least, another step of the calendar, maybe not the complete one, in the next week.

“Hopefully they announce it because we need to know as well. Not only to organise, to go to these races, but also financially how to manage the business. So it’s a difficult task for FOM to find races to go to and to deal with governments.”

Regulations set by the FIA mandate that eight races must be held in order for the world championship to be awarded.

That looks almost certain to happen by the Italian Grand Prix early September should all of the planned European events go ahead, making every other race a bonus (though it’s understood F1 has television contract clauses that could be triggered if less than 15 events are run).

According to Steiner, compressing the early part of the calendar was the correct approach from the sport.

“We have maybe only six months left in the year or five months of racing left,” he reasoned.

“Compared with Australia, the thing is you’re travelling all over the world with Formula 1.

“I know in Australia it’s got different states and the legislations are different that everybody’s got these own rules as we see now, in Australia.

“I think it’s very difficult, and if you can get countries to agree to hold an event, you have to take it.

“For Austria, to opening up in two races, this was a brave move and a very good move from that government,” he added.

“You needed somebody to start off, but the most difficult one is always the first one. It’s very strange, but if somebody starts you set a precedent, so you’ve got something to look at.

“I think it was very good of them, and how it was managed there, it was fantastic, between FIA, FOM and the government in Austria.

“I was quite impressed how disciplined everybody is, doing this.

“So I just hope the world gets control of COVID, and we are free again, but the moment, it was absolute the right thing to do to get in as much as you can to start off with and keep on building on that one.”

Doubts have surrounded F1’s visit to the Americas, with the United States, Mexico, and Brazil all in doubt.

Conversely, China has been linked with hosting two events and it’s been suggested Vietnam could host its maiden event in November.

In Europe, Mugello and Portimao have been touted as possible locations, both having previously hosted F1 testing but never a world championship grand prix.

F1 continues this weekend with the Styrian Grand Prix, the second round of the 2020 championship.