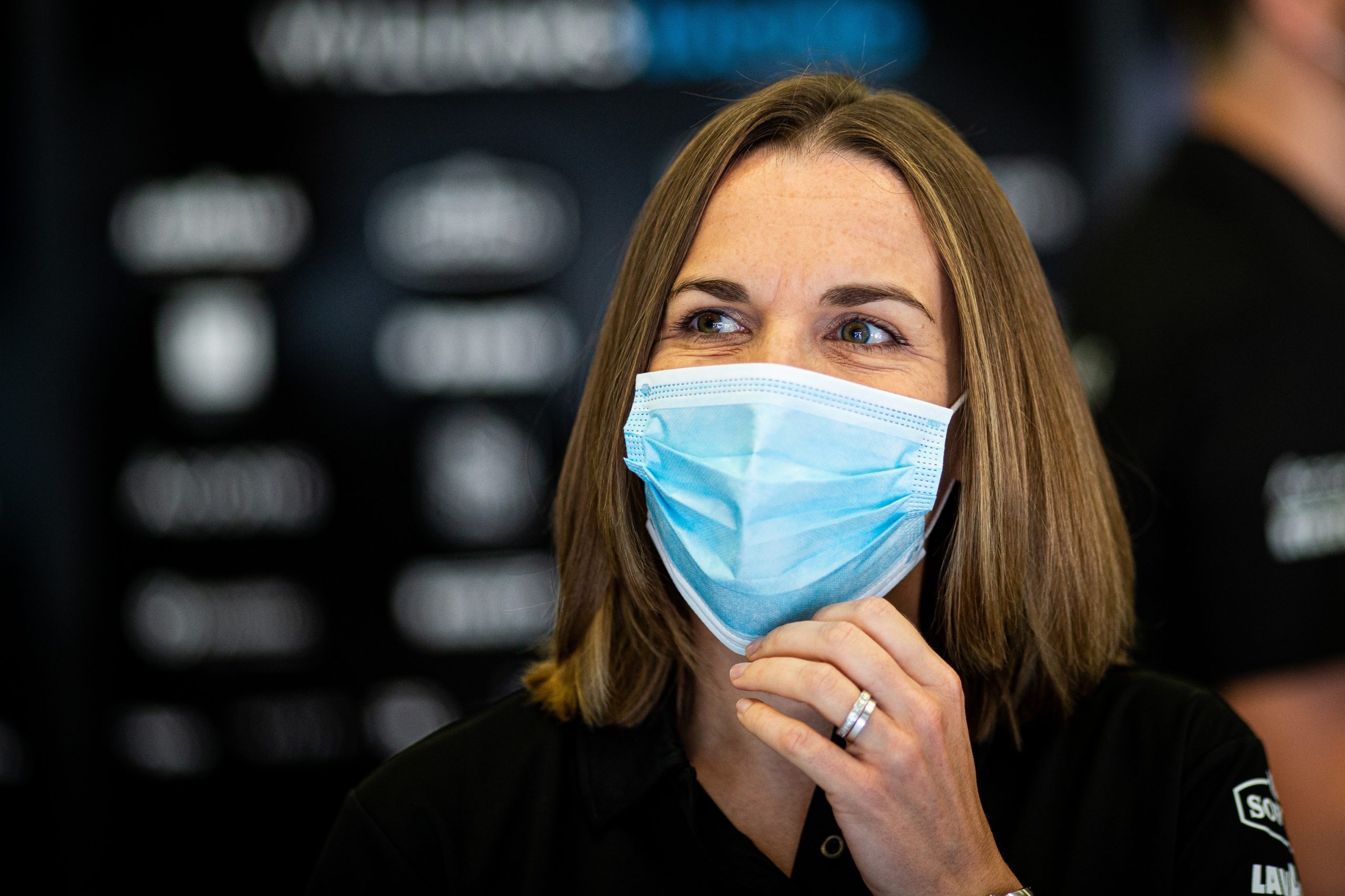 Claire Williams says she’s “really happy” with the interest received from prospective investors since announcing a possible partial or full sale of the team.

In the wake of the coronavirus-induced break, the team revealed it was considering the sale of Williams Grand Prix Holdings.

However, the team is still some way from completing a sale, though Williams said she has been buoyed by the interest received so far.

“There is not a whole lot more news other than to say the process is going well,” Deputy Team Principal Williams told the official Formula 1 website.

“We’re really happy with the interest that we’ve received and the quality of that interest has been really strong as well.

“It’s a process and it’s going to take a little while to go through that. As and when we can make an announcement, we will.”

To date, there hasn’t been much speculation as to who might invest in the team.

However, the Formula 1 website reports Canadian businessman Michael Latifi – father of current Williams driver Nicholas Latifi – could expand his support in the team.

Israeli entrepreneur Chanoch Nissany, whose son Roy Nissany is an official Williams test driver, could also be in line to purchase a stake in the team.

Dmitry Mazepin, father of Formula 2 driver Nikita Mazepin, has been rumoured as well.

Coupled with new cost cap measures and new technical regulations set to be introduced in 2022, Williams said the team could be well placed for the future.

“We’re looking forward to it,” she said.

“It’s going to set Williams up really well and in conjunction with the new regulations coming through next year, in particular the new financial regulations.

“It’s going to put Williams on a good footing for hopefully moving forward to much better times for the team.”

Formula 1 continues this weekend with the Styrian Grand Prix on July 10-12.