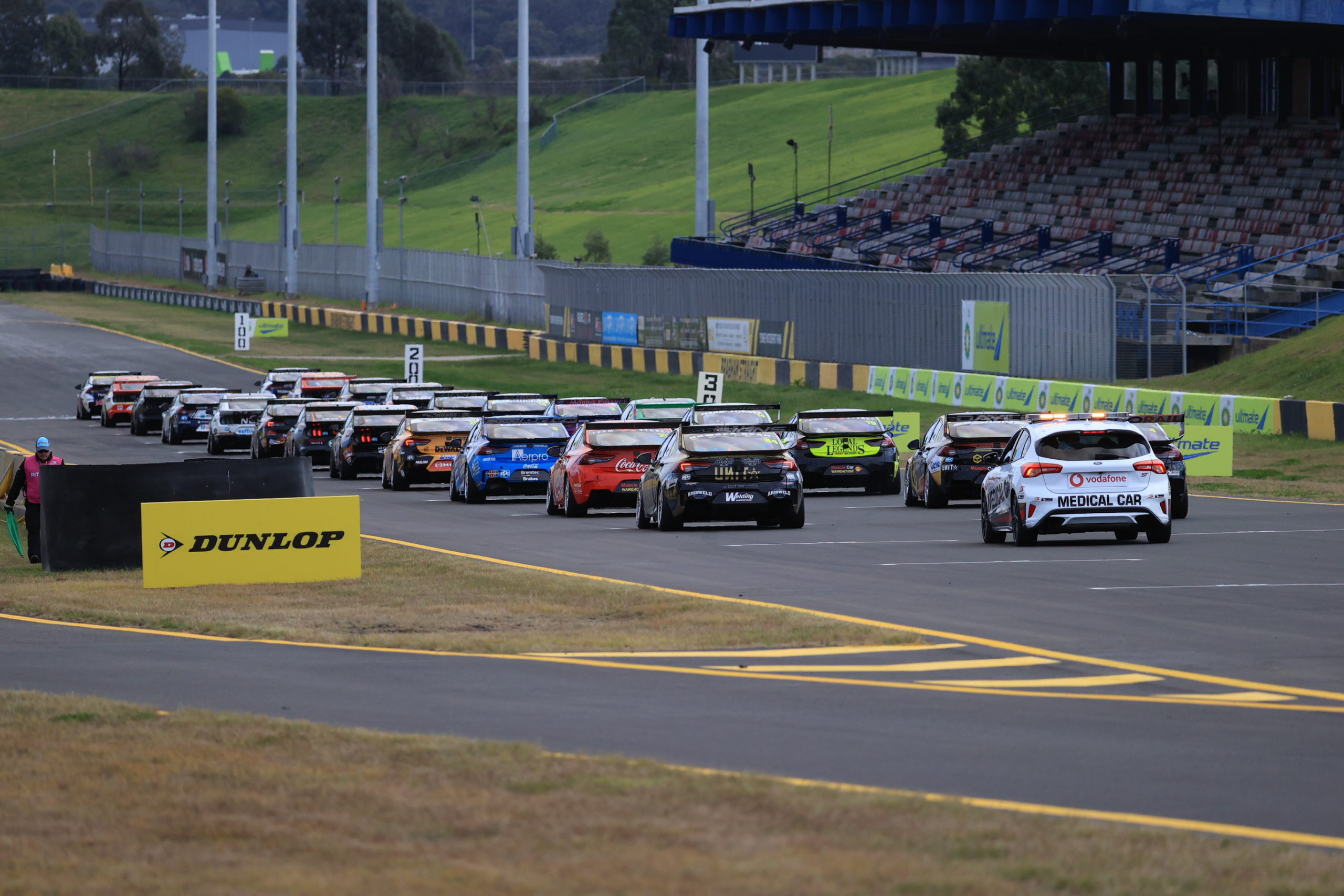 Supercars has released the schedule for the Truck Assist Sydney SuperSprint

Supercars has released its full schedule for the Truck Assist Sydney SuperSprint, which includes two races for the Dunlop Super2 Series and Super3 Series.

Qualifying for the first race of the weekend will run for 15 minutes and will include both series.

The first 18-lap race will take place at 17:05 local time/AEST as a precursor to Race 10 of the Virgin Australia Supercars Championship.

Super2/Super3 will then go straight into qualifying on Sunday morning, which will be another 15-minute session.

The format from the first to the second Sydney Motorsport Park event remains largely unchanged for Supercars.

In line with the previous round, each race will last 32 laps.

Round 4 of the Virgin Australia Supercars Championship, the Truck Assist Sydney SuperSprint, takes place on July 18-19.