Take a trip down Speedcafe.com memory lane on this day, July 8. Scott McLaughlin assumed the Supercars championship lead after cruising to victory in the opening 200km heat of the Watpac Townsville 400.

Supercars rookie Kurt Kostecki says that his run in Team 18’s Holden in Townsville will be a litmus test for a wildcard entry into the Supercheap Auto Bathurst 1000. 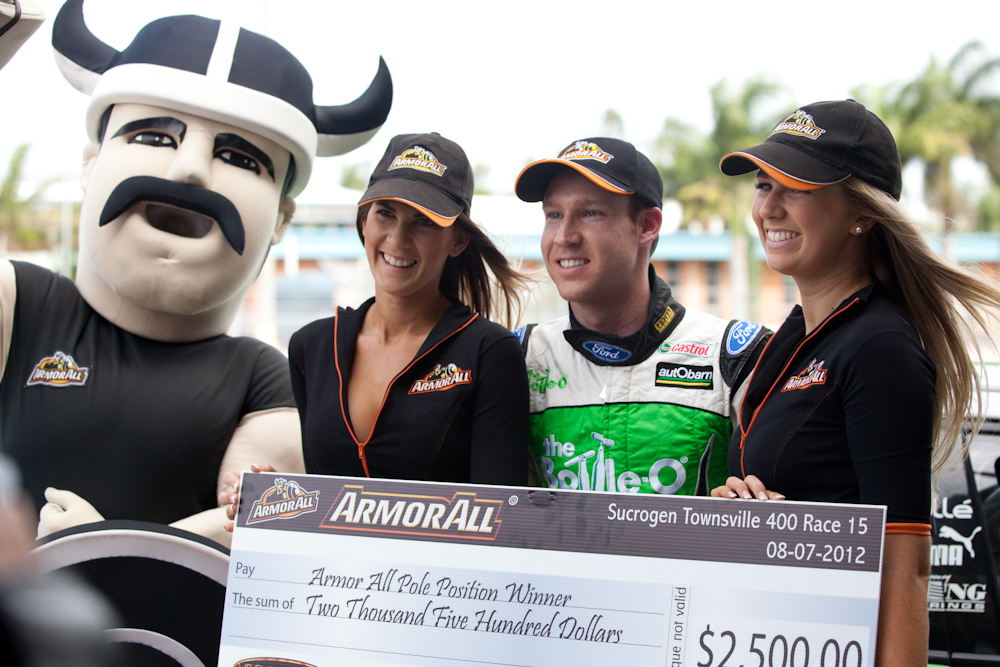 David Reynolds has taken a career first V8 Supercars pole position ahead of Race 15 at the Sucrogen Townsville 400 this afternoon.