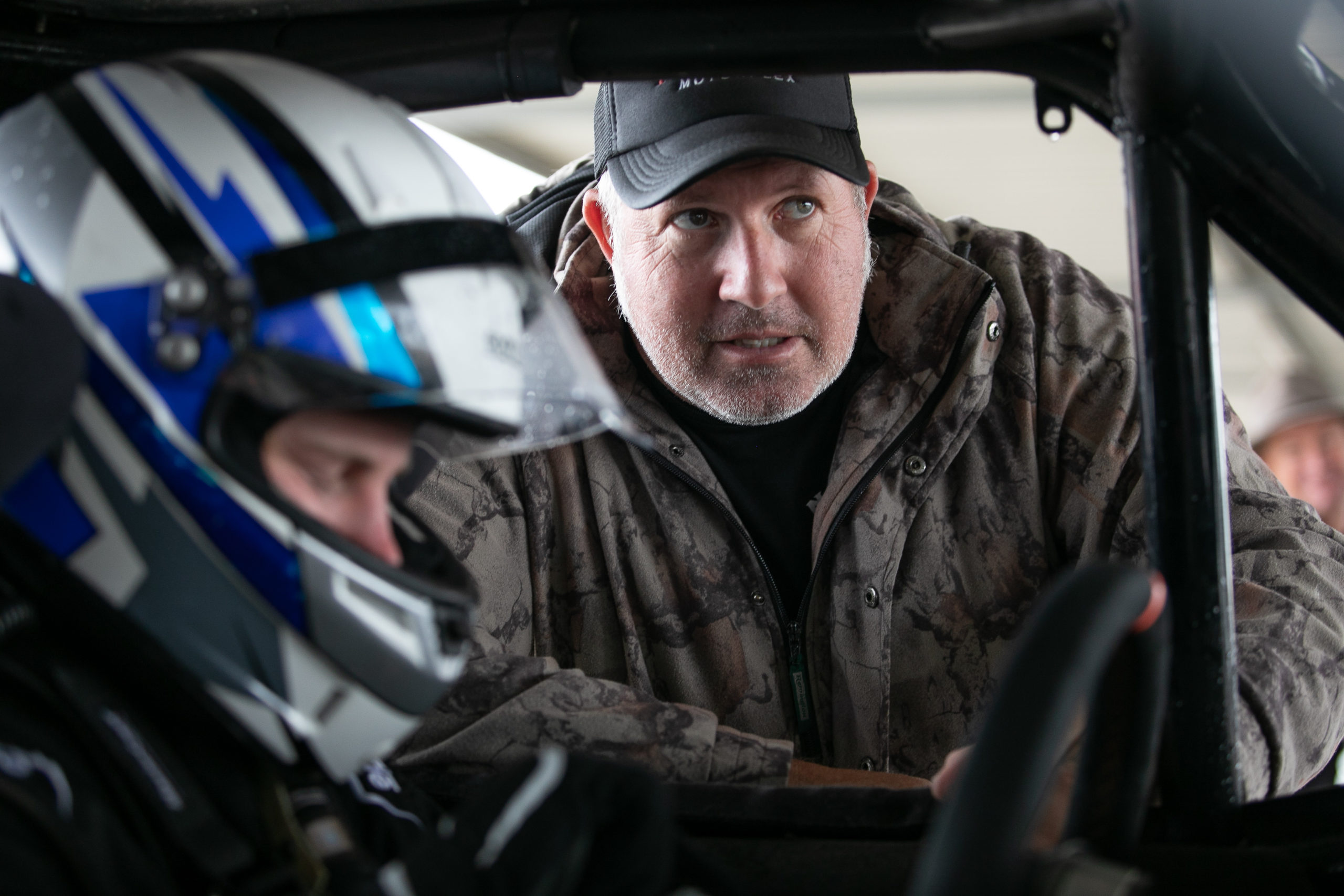 Paul Morris has suggested that South-East Queensland could become a temporary Supercars hub and is prepared to host as many teams as possible at his Norwell Motorplex on the Gold Coast.

The former Supercheap Auto Bathurst 1000 winner has thrown open the doors of his well-known facility to the Supercars “refugees” who earlier this week fled Victoria to avoid the New South Wales border closure.

Such a move would shadow that done by the AFL to relocate several of its teams to Queensland and other states indefinitely because of the so-called second coronavirus wave to hit Victoria.

It is also home to Racer Industries which is one of the leading suppliers to the motor racing industry in Australia.

DJR Team Penske, Matt Stone Racing, and Triple Eight Race Engineering are all based in Queensland too, the latter of which put its hand up to help teams amid the new restrictions.

“If you have to isolate and be away from your family, then I could not think of a better place in the world to do it than the Gold Coast,” said Morris.

“The AFL obviously realised that some time ago and currently has several teams based here indefinitely.

“Unlike the AFL, the Supercar teams have to pay their own way and we need to ensure that burden is as light as possible in the current environment.

“I am sure there are plenty of hotel and Airbnbs that would be keen to do a deal.”

Supercars already has an office at Southport, where several members of the events, media, and operations team are based, including Chief Operating Officer, Shane Howard.

The category’s technical team, headed by Adrian Burgess, is also based on the Gold Coast.

Half the Supercars field is based in Melbourne including four cars from Tickford Racing and two each from Erebus Motorsport, Kelly Racing, Walkinshaw Andretti United, and Team 18.

Each team is currently restricted to 14 team personnel, including drivers, for every two cars, meaning that approximately 84 Victorian-based team members are currently on the road.

There are also officials from Motorsport Australia and other Victorian-based suppliers who have also had to get into New South Wales 10 days ahead of time before the next scheduled Supercars round at Sydney Motorsport Park on July 18-19.

There has been some suggestion that all team personnel could be away from Victoria until after the Supercheap Auto Bathurst 1000 in October, depending on coronavirus developments in Victoria.

On Tuesday the Premier of Victoria, Daniel Andrews, announced Melbourne would go into a six-week lockdown.

Morris said he would make available what he could to any team that needed help.

“We have everything the teams need at the Norwell Motorplex for them to prepare their cars and equipment,” said Morris.

“It is a big call for all those Victorian teams to pack up and move out for what could be months.

“It is not going to be easy for anyone, but we all need to be working together to keep moving forward.

“As the famous Queen song says ‘the show must go on.’”

It is almost certain there will be changes to current Supercars schedule and there have been suggestions that Queensland Raceway, which is just an hour from the Gold Coast, could be added to the calendar.

If the Gold Coast was to become a hub for the Victorian teams, just Brad Jones Racing (Albury) and Team Sydney (Eastern Creek), would be the only teams based outside of a 60km radius from Norwell.

Queensland’s borders remain closed to Victoria. Anyone wishing to enter the state who has been in hotspot in the last 1 days must declare that they have done so and complete a mandatory 14-day quarantine. 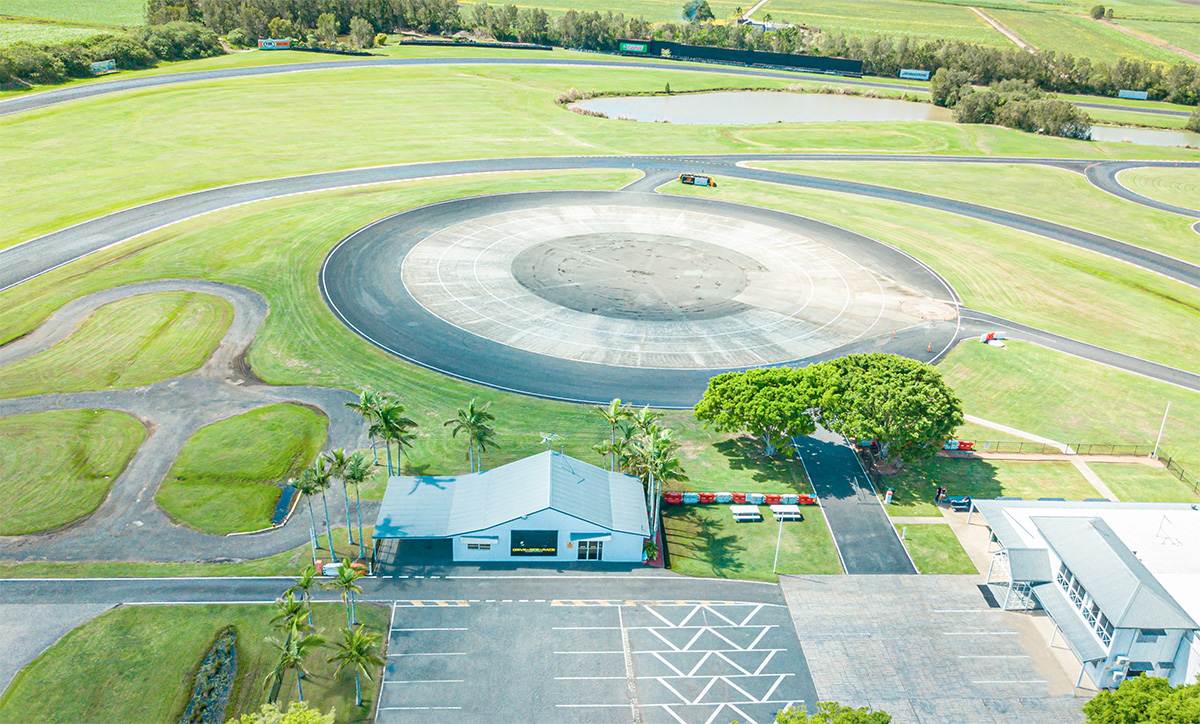