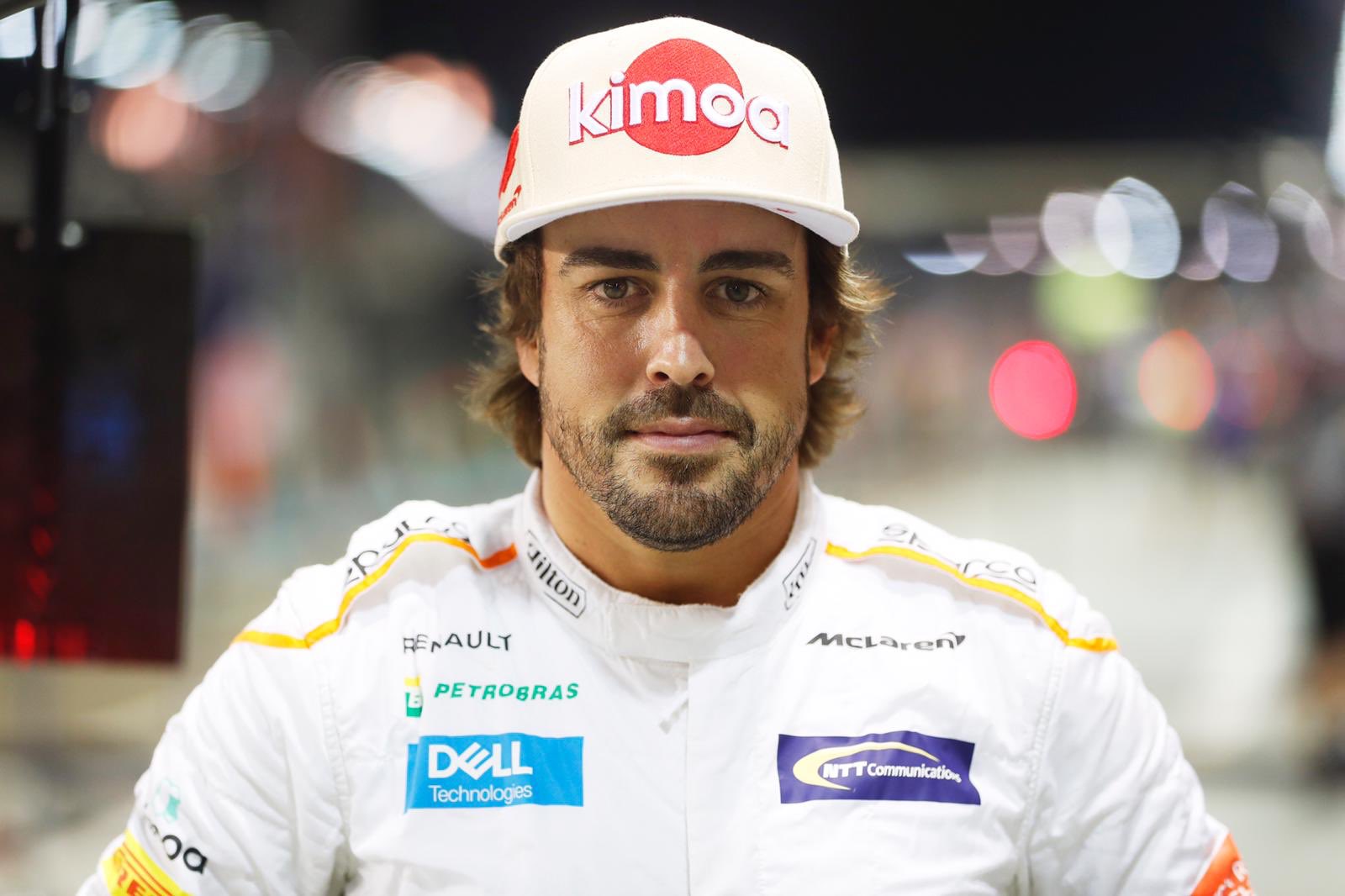 Fernando Alonso will return to Renault in 2021

The Renault F1 Team has confirmed two-time champion Fernando Alonso will return to the Enstone outfit in 2021.

Alonso will join incumbent Esteban Ocon of France on what is believed to be a two-year deal with the team.

While details of Alonso’s new contract haven’t been confirmed, both Alonso and Team Principal Cyril Abiteboul directly made reference to their shared 2022 ambition.

“Renault is my family, my fondest memories in Formula One with my two World Championship titles, but I’m now looking ahead,” said Alonso.

“It’s a great source of pride and with an immense emotion I’m returning to the team that gave me my chance at the start of my career and which now gives me the opportunity to return to the highest level.”

Alonso said the progress the team has made recently and the prospect of success in 2022 with the introduction of new technical regulations drovve him to make a return to the team.

“I have principles and ambitions in line with the team’s project,” the Spaniard said.

“Their progress this winter gives credibility to the objectives for the 2022 season and I will share all my racing experience with everyone from the engineers to the mechanics and my team-mates.

“The team wants and has the means to get back on the podium, as do I.”

Abiteboul said the signing was a major coup for the team as it looks to rediscover success in Formula 1.

“The signing of Fernando Alonso is part of Groupe Renault’s plan to continue its commitment to F1 and to return to the top of the field,” said Abiteboul.

“His presence in our team is a formidable asset on the sporting level but also for the brand to which he is very attached.

“The strength of the bond between him, the team and the fans make him a natural choice. In addition to past successes, it is a bold mutual choice as well as a project for the future.

“His experience and determination will enable us to get the best out of each other to take the team towards the excellence that modern Formula 1 demands.

“He will also bring to our team, which has grown very fast, a culture of racing and winning to overcome hurdles together.

“Alongside Esteban, his mission will be to help Renault DP World F1 Team prepare for the 2022 season in the best possible conditions.”

Next year’s Formula 1 season will mark the first time since 2018 that Alonso has raced in the world championship.

Despite driving for world champion teams McLaren and Ferrari since his two titles, Alonso has never replicated his success with either outfit.

After a four-year stint with the mostly Honda-powered (2015-2017) and briefly Renault-powered (2018) McLaren team, Alonso departed Formula 1 to chase other ventures.

Since then he has won the FIA World Endurance Championship with Toyota Gazoo Racing as well as the 24 Hours of Le Mans on two occasions.

Alonso currently has 314 starts in Formula 1 to his name, 32 wins, and 97 podium finishes.

When he makes his return, Alonso will be 39 years old.