Alonso set for F1 return with Renault in 2021

Alonso set for F1 return with Renault in 2021 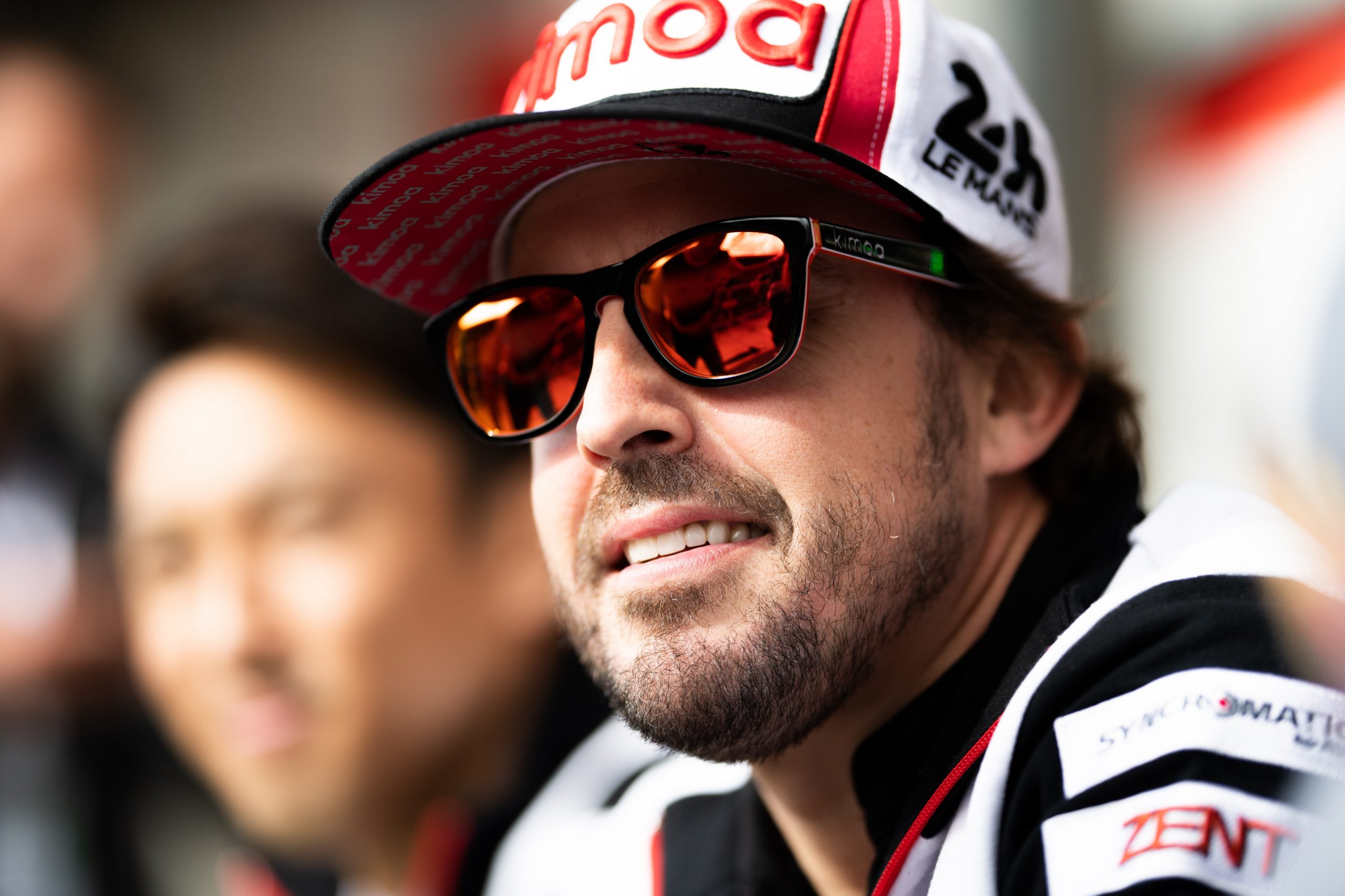 Two-time world champion Fernando Alonso is reportedly set to make his Formula 1 return with Renault in 2021 on a two-year deal.

Reports out of Europe indicate an announcement may come as early as Wednesday night (AEST).

The move would see the Spaniard replace outgoing Australian driver Daniel Ricciardo, who is destined for McLaren in 2021.

Alonso won his two Formula 1 world championships with Renault in ‘05 and ‘06, beating Kimi Raikkonen and then Michael Schumacher to the titles.

Since then he’s claimed the FIA World Endurance Championship crown with Toyota Gazoo Racing as well as two 24 Hours of Le Mans wins.

Alonso is set to contest this year’s Indianapolis 500 with Arrow McLaren SP. It will be his third attempt at the race.

Alonso has long been rumoured to rejoin the Reanult fold among several options according to the team.

Team principal Cyril Abiteboul recently said Alonso was one of the drivers being considered for next year but that if he were to join it wouldn’t come early nor at the expense of Ricciardo.

“We are talking to several drivers for next year, and among them is Fernando Alonso,” Abiteboul told Spanish Formula 1 telecaster, Movistar F1.

“They must understand our project. We do not set deadlines to decide it.

“As for this year, we are here and we have started off on the right foot, next year is another story.

“I reject any speculation about Ricciardo who has a contract that he will fulfil. It is our firm commitment.”

Formula 1 is set to continue this weekend with the Styrian Grand Prix on July 10-12.