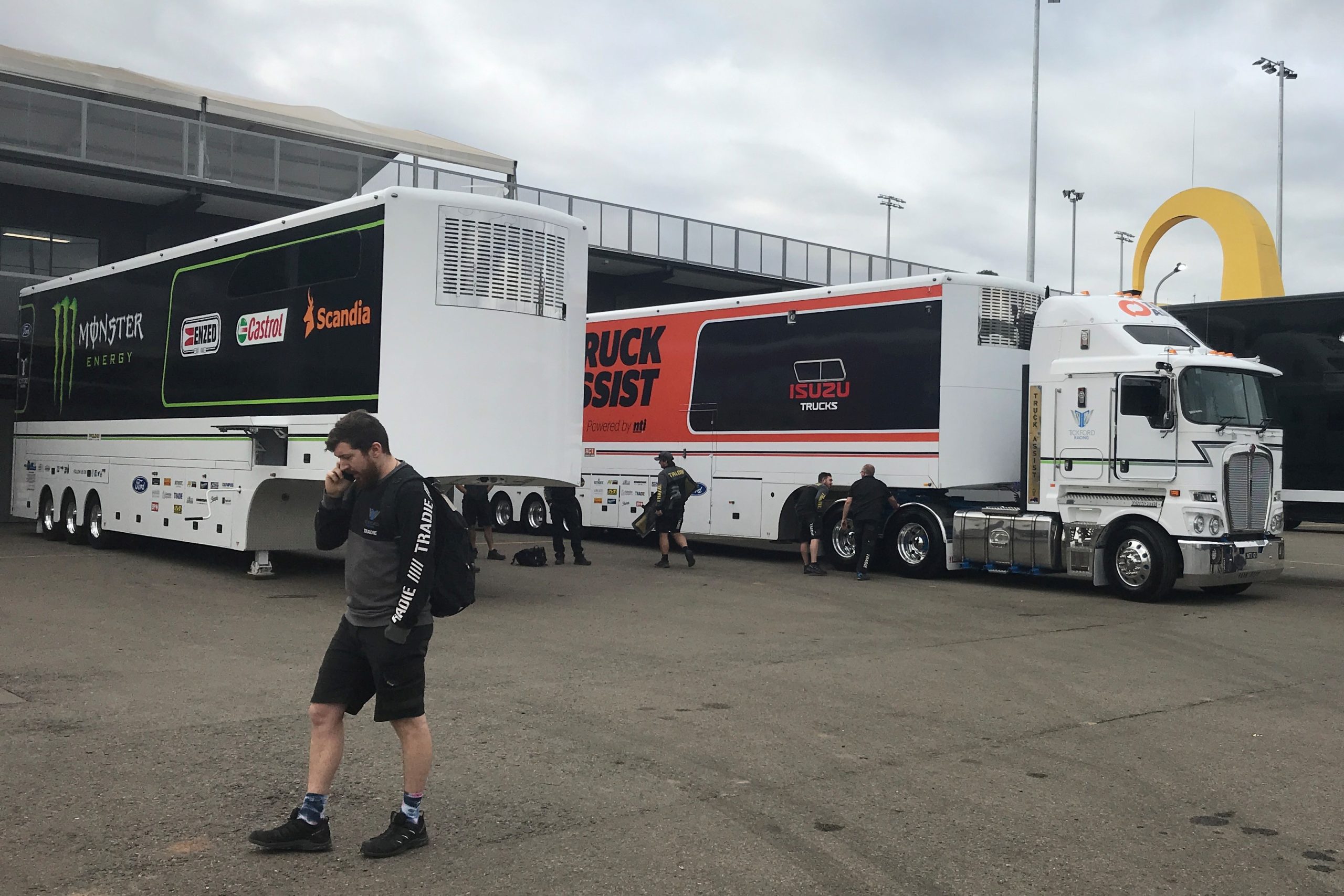 Almost every Victorian-based Supercars team has arrived and set up at Sydney Motorsport Park following a desperate dash across state lines.

Kelly Racing has not yet arrived in Sydney, instead, the team opting to base itself out of Mildura on the border of New South Wales and Victoria for the time being.

The circuit will be a temporary base for the Melbourne teams at least until the Truck Assist Sydney SuperSprint on July 18-19.

Teams will be able to operate out of the pit lane.

The New South Wales Government also announced restrictions of its own, designating Melbourne a hotspot and forcing teams to cross before the border closed to them last night.

The full border closure comes into effect from 23:59 local time/AEST on July 7, however, the border was closed to Melburnians at the same time on July 6.

Last night teams stayed in Goulburn or Albury before moving on to Sydney this morning where they have set up shop.

The Virgin Australia Supercars Championship is set to return with the Truck Assist Sydney SuperSprint on July 18-19.