Super2/Super3 locked in for Sydney

Super2/Super3 locked in for Sydney 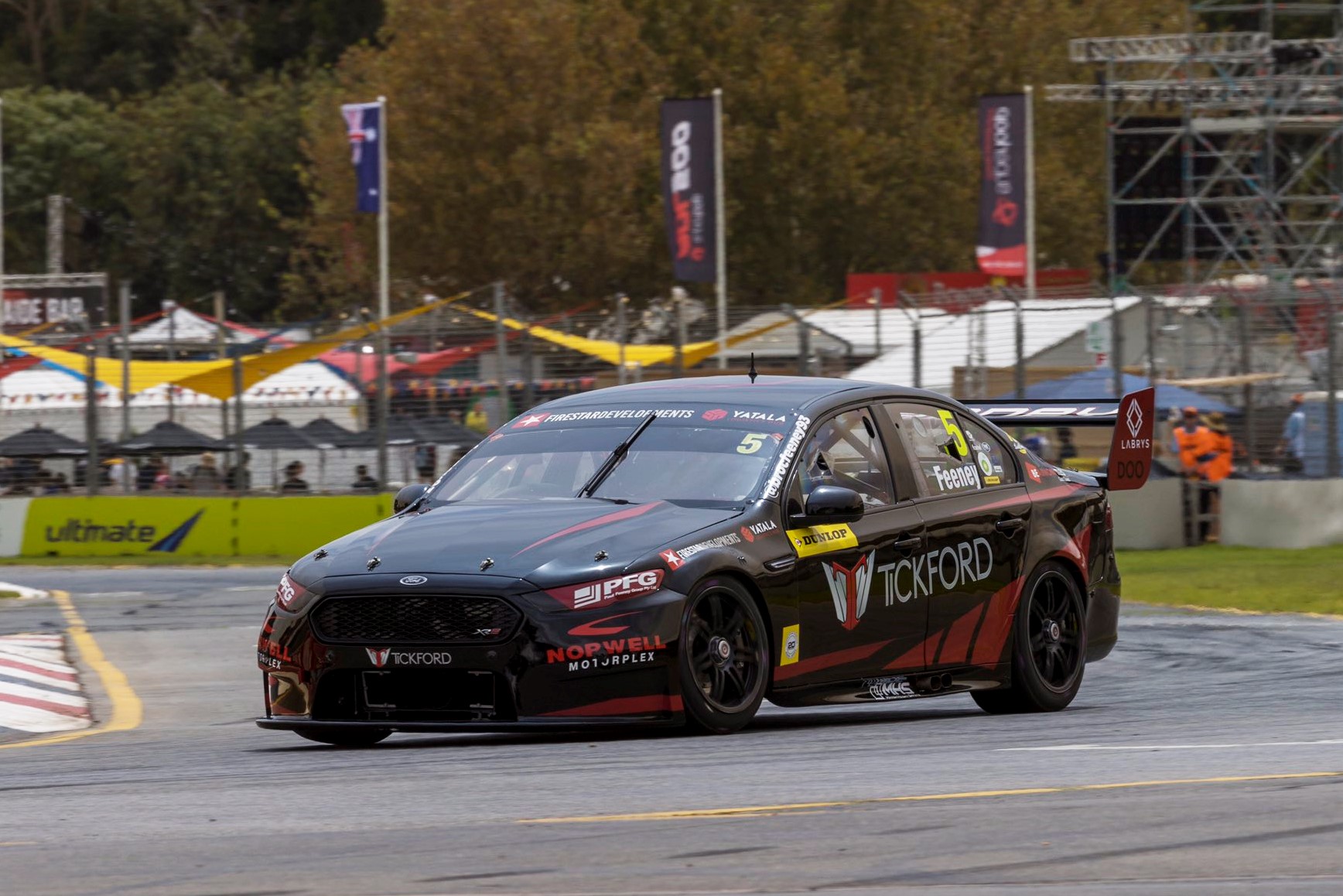 Supercars has confirmed the combined Dunlop Super2 Series and Super3 Series will feature at the Truck Assist Sydney SuperSprint.

Melbourne-based teams from the feeder series were among those who fled Victoria on Monday to ensure they were across the New South Wales border in time for the closure.

Tonight the border closure will be widened to the entirety of Victoria at 23:59 local time/AEST.

The Sydney Motorsport Park event will mark only the second round of the season for the Super2 Series and the first event of the Super3 Series.

The Toyota Gazoo Racing Australia 86 Series had previously been earmarked to feature at Sydney Motorsport Park, however, Supercars has confirmed the series will be absent.

The Truck Assist Sydney SuperSprint is set to take place on July 18-19.