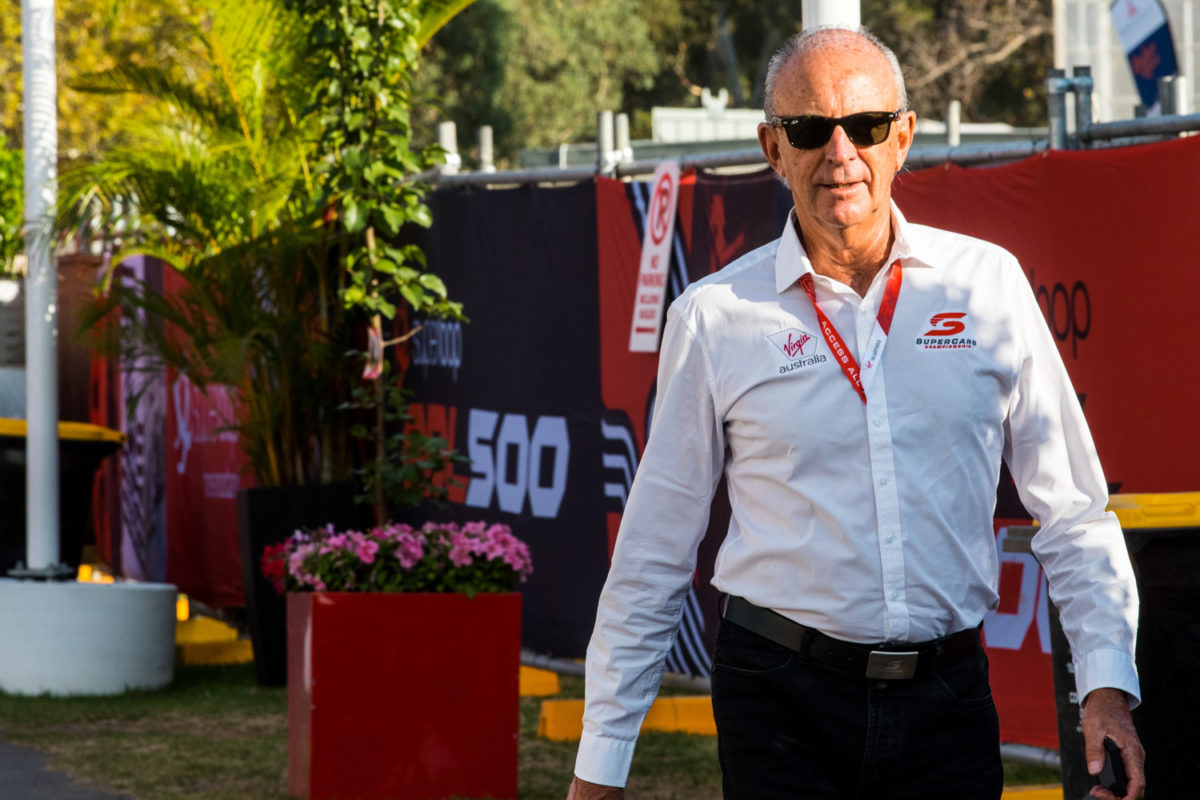 Supercars Race Director Tim Schenken has remained in Melbourne and will need a permit if he is to officiate over next weekend’s Truck Assist Sydney SuperSprint.

Introduced at midnight last night, anyone from the Greater Melbourne area is now unable to enter NSW.

From tonight that ban will extend to all Victorians, though a permit process has been put in place for ‘essential workers’.

The NSW Government has no definition on what constitutes an essential worker, with each permit application set to be considered on its own merits.

“Tim Schenken has remained in Melbourne, but may still be able to attend the event subject to government approval,” Eugene Arocca, Motorsport Australia CEO, confirmed to Speedcafe.com.

“There is still more than a week until the event takes place so we will continue to work with Supercars on our presence at the event.

“Also, it’s important to note that while our head office is based in Melbourne, there are experienced and qualified staff located around the country who will be able to assist where required.

“We will also utilise Stewards for the event based in states other than Victoria.

“There are many hard working volunteer officials that will also be part of the event, as they did for the last round in Sydney and we are very grateful for their efforts as well.

“Without them, we couldn’t go racing.”

“One of our race directors can’t attend from Victoria, so we’ve got some wonderful people from Queensland going down to New South Wales.”

Should Schenken be unable to obtain a permit it’s likely that Taylor will step into the Race Director role for the weekend.

Sydney Motorsport Park is next set to host the next round of the 2020 Supercars season on July 18-19.