OPINION: Get it done!

OPINION: Get it done! 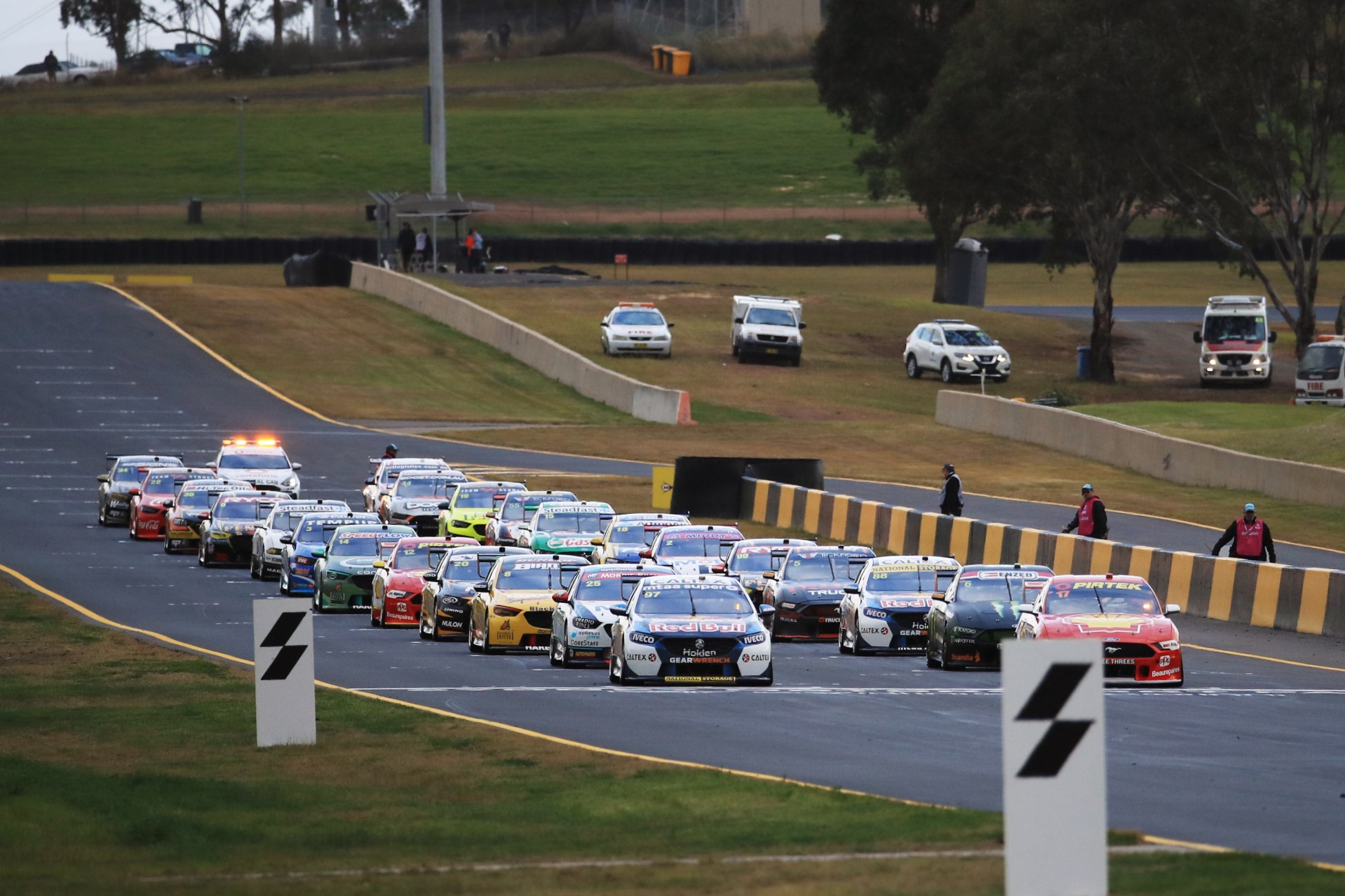 That should be the simple goal of the organisers of the Supercars championship as half its teams have become sporting refugees as a result of the NSW border lockdown with Victoria.

There have already been major changes to the original revised calendar that was released on May 17 which had the 2020 season ending in February next year.

You can forget the current revised-revised calendar, which was made public on June 19, being completed as it currently stands.

While there are many stakeholders involved who all have to be considered, there is now license to be as creative as possible in an effort to get in a championship.

Completing the contractual obligations to ensure as much financial return to the teams as possible has to be the number one focus.

That was the main consideration when the calendar was originally changed to finish in 2020 and it has to be even a bigger priority now – races on TV.

While everyone has an idea of what should be done, the majority of concepts have a limited life span because of the environment which changes almost by the hour.

The volatility of the situation means that action has to be taken in the short term wherever an opportunity presents itself with the simple priority of going racing.

Back to back events at Sydney Motorsport Park, back to back rounds in Darwin, and even the opportunity for a sprint race at Bathurst need to be seriously put in the mix.

Even a mid-week night race at SMP has to be part of the ‘out of the box’ thinking, which could ultimately change the way we think about future programmes.

An event at Queensland Raceway after Townsville and even another event at SMP before a Supercheap Auto Bathurst 1000 finale would help achieve the number of rounds required.

A Bathurst grand finale would give teams the breathing space they need and a chance to regroup before a fresh start in 2021.

With State elections due in both the Northern Territory (August 22) and Queensland (October 31), both governments are obviously keen to be seen as proactive as possible and bringing a focus to their regions from a tourism perspective.

At the same time, they would never want to be seen to be putting any of their constituents at ‘risk’ and would shut down their events at the first sign of any threat, which would mean more changes.

The greatest obstacle provided by the coronavirus pandemic is the ‘unknown’ and that is why organisers have to play to their biggest asset which is what they do know and what they are aware of.

What we know is that up to 14 people from each two-car team from Victoria as well as suppliers and officials are now on the road for an unspecified amount of time.

The available leverage is that teams will basically be available for any short-term plans that are put in place, no matter how different or unique or they might be.

At all times there needs to be a consideration of the financial implications at all levels, which means everyone working smarter and being as fluid as possible.

We also know that the sport is facing the biggest challenge in its history and the Victorian lockdown has squeezed the financial handcuffs even tighter.

As proven with the exodus of Victorian teams overnight, everyone has to adapt to reach a common goal of survivaL

There has been plenty of praise for the Victorian teams in their efforts to get the hell out of town at short notice, but the writing was on the wall last week.

All indicators needed were provided when the AFL started moving all its teams out of the state. It was a no brainer that they had some inside running on what was coming.

The biggest difference between the AFL and Supercars is that the individual Supercar teams are footing the bill and they are making that investment for their own survival, which directly benefits the sport as a whole.

For that, they must be applauded.

The goal now has to be to get the Victorian personnel home as quickly as possible, but with the understanding that might not be until October.

That is a tough realisation, especially for those with young families, but these are unprecedented times that require the toughness and sacrifice that our sport is known for.

The reality is that no one in the sport signed up for what they are currently facing, but the job has to be done. There is no alternative if everyone is to come out the other side.

Everyone needs to work together, including the fans who, now more than ever, need to remain loyal, adaptable and supportive as solutions continue to be found.