Melbourne put back into lockdown for six weeks

Melbourne put back into lockdown for six weeks 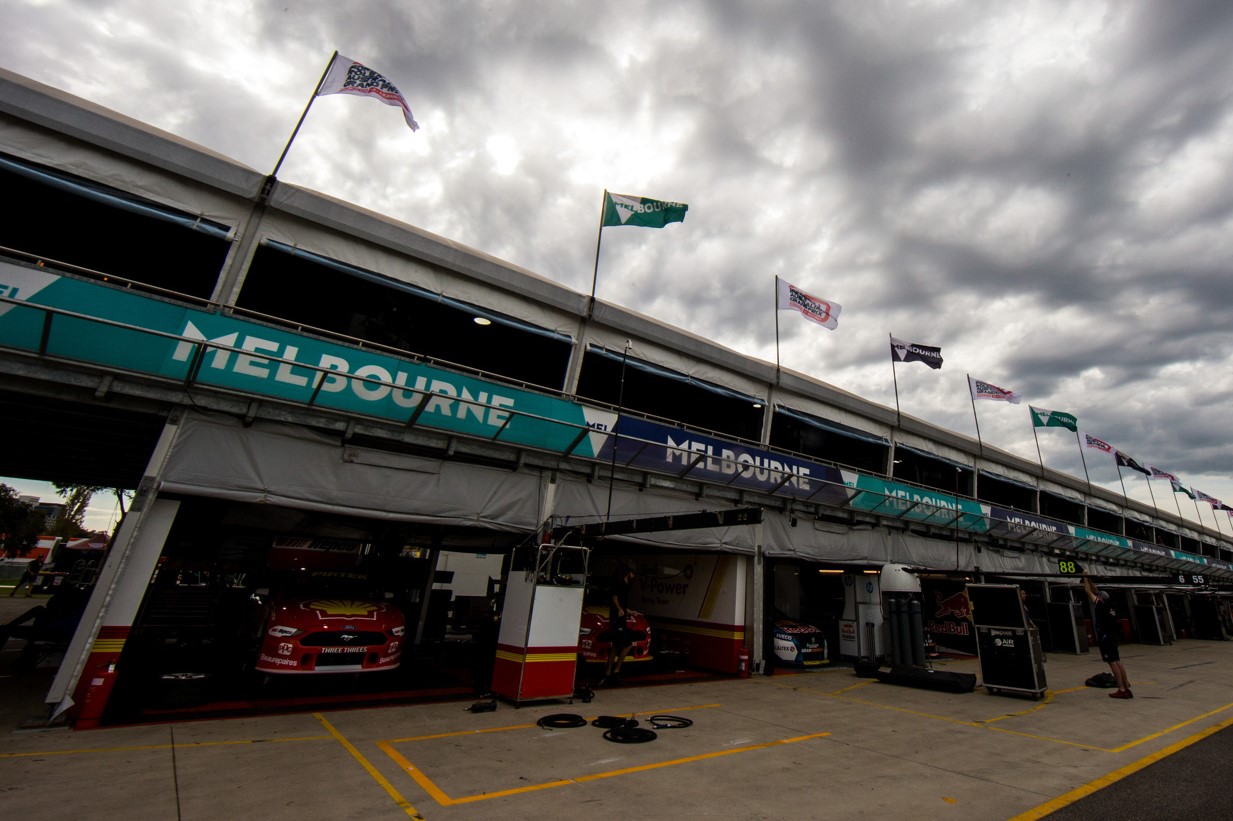 Melbourne has gone back into Stage 3 lockdown

All metropolitan local government areas and Mitchell Shire will be subject to the stay-at-home order.

Under the Stage 3 restrictions, people will only be allowed to leave their home for essential shopping, work, exercise, or medical and caregiving.

The reintroduced restrictions will take effect from 23:59 local time/AEST from July 8 for a period of six weeks.

The news comes just a day after the Victorian Government announced it would close its border with New South Wales.

Following the announcement, Melbourne-based Supercars teams fled to the border, with people from the metropolitan area unable to cross the border as of July 6 at 23:59 local time/AEST.

As of midnight July 7, no one from wider Victoria will be able to enter New South Wales.

After 26,554 tests were conducted yesterday, Victoria recorded a record high 191 new cases of COVID-19, eclipsing the previous high of 127 announced on July 6.

Of the new cases, 37 are connected to known and contained outbreaks while 154 under investigation by the public health team

Currently, there are 772 active cases of coronavirus in the state.

The new measures may stifle the likes of Supercars Race Director Tim Schenken, who will have to apply for a permit if he wishes to leave Victoria for New South Wales.

As of July 7, all Melbourne-based teams and drivers have left Victoria and are in New South Wales.

“It is simply impossible with case rates at this level to have enough contact tracing staff, to have enough physical resources, no matter where they come from, no matter what uniform they wear, in order to suppress and contain this virus without taking significant steps.

“If we were to fail to take those steps, then it won’t be a couple of hundred cases per day, it will be many more than that, and it will quickly spiral well and truly out of control.

“We have to be realistic about the circumstances that we confront. We have to be clear with each other that this is not over, and pretending that it is because we want it to be over is not the answer. It is indeed a very big part of the problem.

“We do have a chance to change that in the decisions we make ant the way we conduct ourselves and the way we reset. That is why the public health team have advised me to reimpose Stage 3 stay-at-home restrictions.

“There is simply no other alternative other than thousands and thousands of cases and potentially more, many, many people in hospital, and the inevitable that will come from that.”

The Virgin Australia Supercars Championship is set to take place at Sydney Motorsport Park on July 18-19.