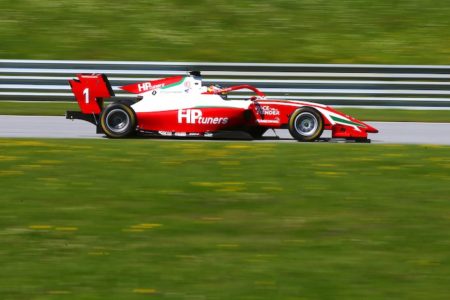 Oscar Piastri occupies top spot after his first round of the FIA Formula 3 Championship having finished eighth in Race 2, which was won by New Zealander Liam Lawson.

Piastri (Prema Racing) led from the third corner until the chequered flag in the opening 24-lap race of the weekend at Austria’s Red Bull Ring, meaning he was put back to 10th on the grid for the second encounter.

Lawson (Hitech Grand Prix) started Race 2 from fifth due to the inversion and gained two positions on the opening lap.

He claimed second when Clement Novalak (Carlin) ran wide at Turn 3 while attempting to re-pass David Beckmann (Trident) on Lap 5, before overtaking Beckmann himself on Lap 7.

A late Safety Car cost Lawson most of what was a 1.5s lead but he held out Richard Verschoor (MP Motorsport) in the two racing laps which remained to bag his first victory in the championship.

Piastri’s championship lead is seven points over Lawson ahead of another round at the Red Bull Ring this coming weekend (July 10-12). 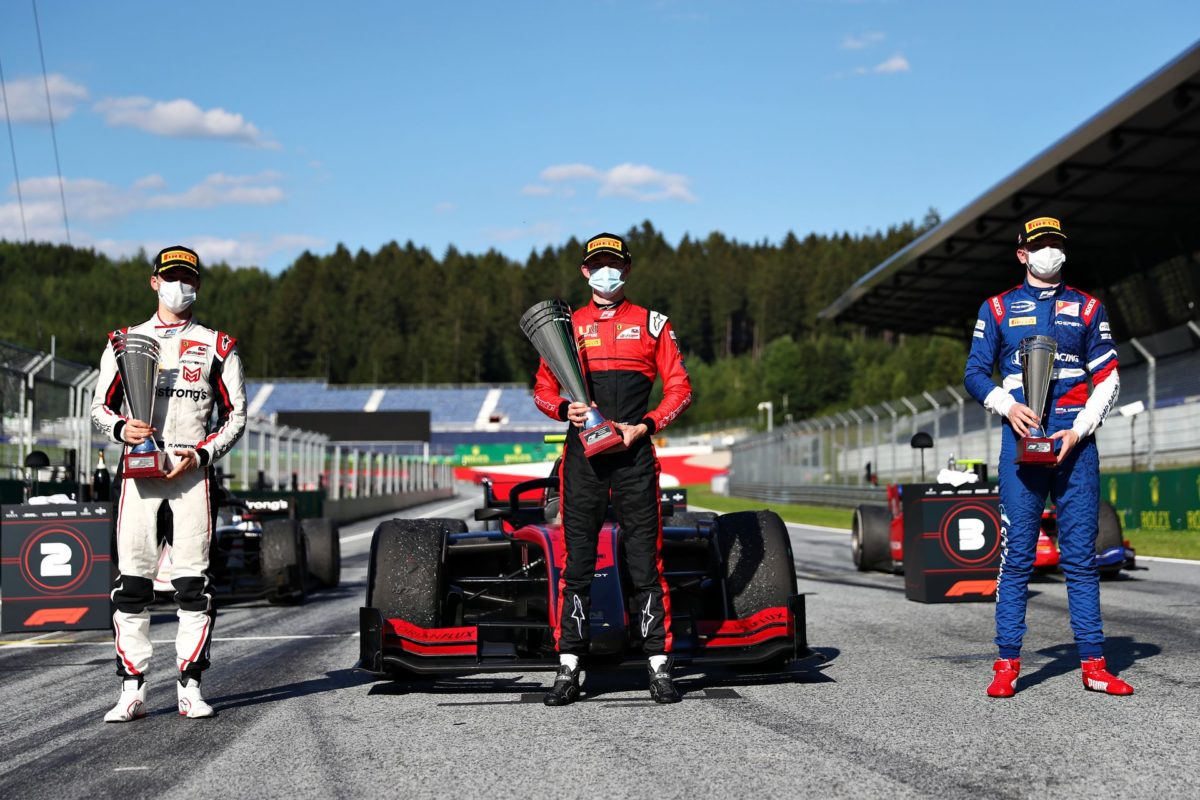 Callum Ilott holds the early lead in the FIA Formula 2 Championship after winning the Feature Race, in which Marcus Armstrong placed second, at the Red Bull Ring.

Ilott was twice passed on the road by Virtuosi Racing team-mate Guanyu Zhou, for the lead on the first racing lap of the season and for second just after the former had exited the pits following his stop.

Zhou got by Mick Schumacher (Prema Racing) to take first position a lap later but then suffered a gearbox glitch.

Ilott had also passed Schumacher by then, while Armstrong (ART Grand prix) inherited second spot when the German sprayed off at a later restart.

Armstrong held off Robert Shwartzman (Prema Racing) to finish runner-up and was on for a third place finish in the Sprint Race after an excellent first lap before he lost power and retired.

Felipe Drugovich (MP Motorsport) won that encounter and sits third in the standings, behind Ilott and Shwartzman. 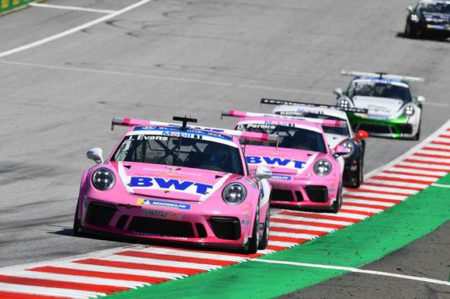 Jaxon Evans is now a Porsche Supercup race winner after a dominant weekend at the Red Bull Ring.

The New Zealander qualified on pole and led all 17 laps of the first race of the season, with Dylan Pereira following him across the finish line by 0.728s to give Lechner Racing a one-two.

“The first outing for my new team and the first victory – it can go on like this.”

Round 2 is also back at the Red Bull Ring on the Formula 1 undercard.