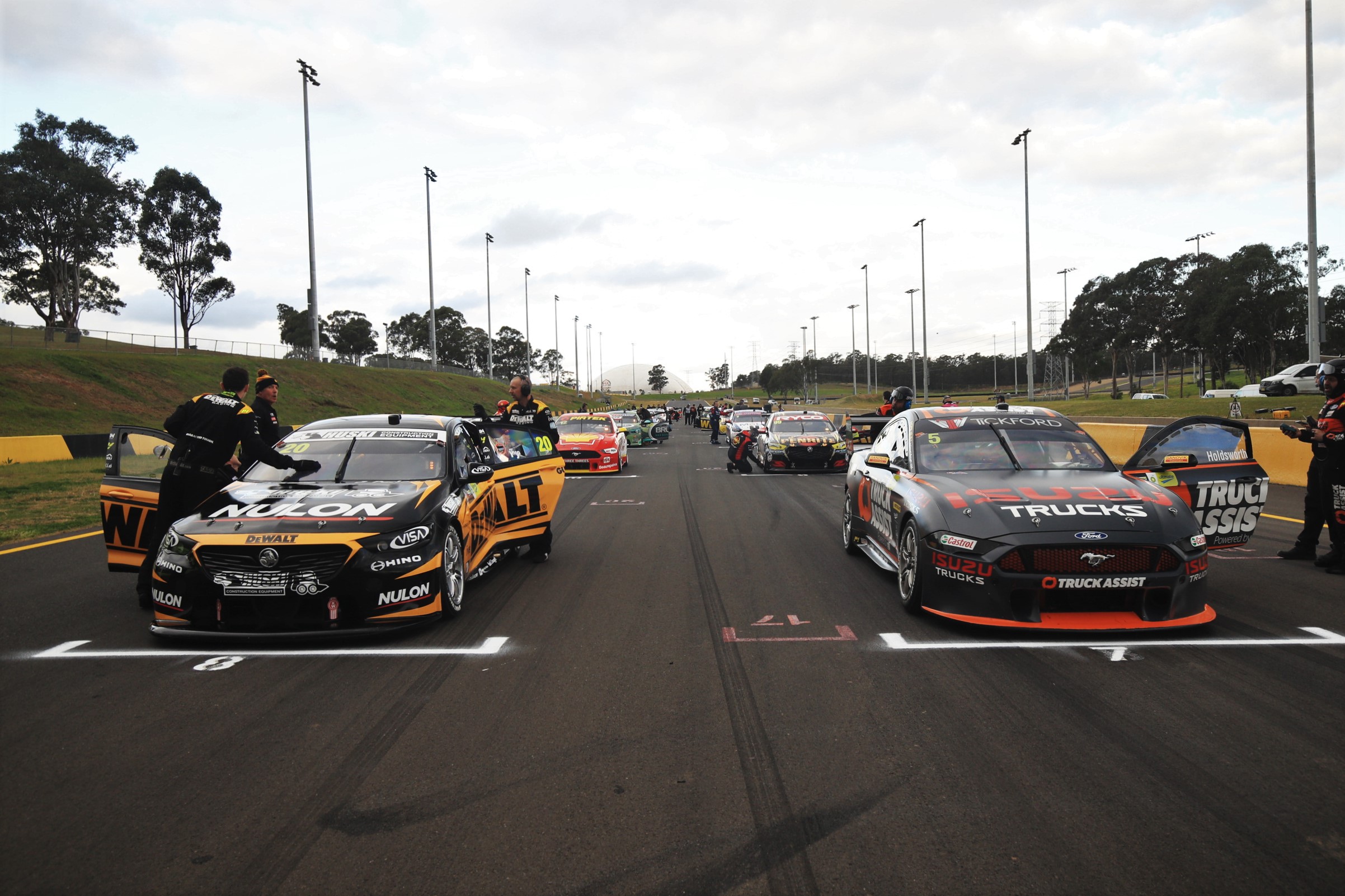 Supercars teams and drivers based in Victoria are packing their bags and leaving the state ahead of a border closure with New South Wales.

Several drivers have confirmed to Speedcafe.com that they will leave the state today.

Victorian-based personnel and drivers are aiming to leave the state in time for the border closure, which begins on July 7 at 23:59 local time/AEST.

This morning Daniel Andrews, Premier of Victoria, announced new restrictions on the border following a spike in COVID-19 cases in the state.

Teams will need to cross the border by midnight on Tuesday, otherwise, they will need to apply for a permit with no guarantees that they will receive it.

The forthcoming round of the Virgin Australia Supercars Championship at Sydney Motorsport Park currently slated for July 18-19.

“Already we have police and health officials on ours borders stopping anyone from those hotpots coming to NSW, so we’ve already had that in place for a number of days,” said New South Wales Premier  Gladys Berejiklian.

“So obviously we’re taking that immediate action so the Minister for Health will sign a health order saying nobody from Greater Melbourne and its surrounds can come to NSW tomorrow, but obviously tomorrow night is when all Victorians will be prevented from coming across the border unless they have a permit.”

The Virgin Australia Supercars Championship is set to host its second consecutive round at Sydney Motorsport Park on July 18-19.

However, these latest border closures have cast doubt over whether the event will go ahead and in what capacity.