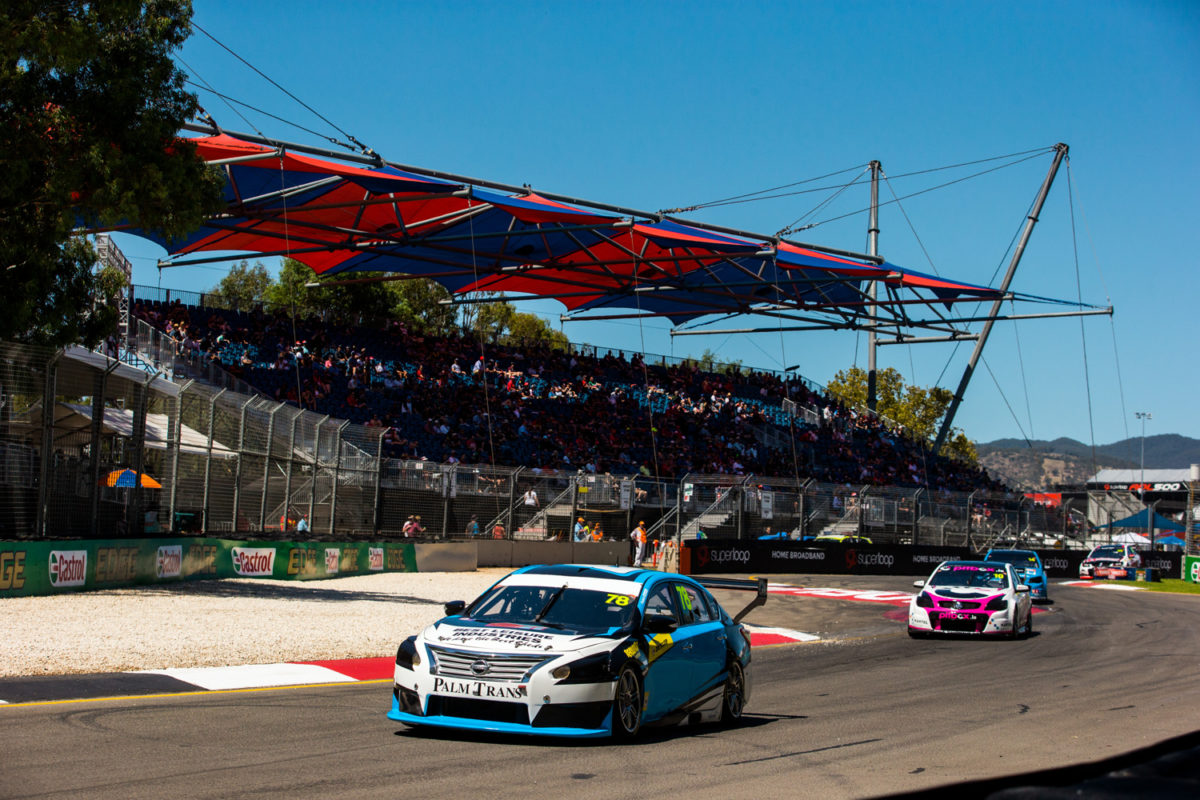 Talks are understood to be taking place which could see Victorian-based Super2 teams join an exodus to New South Wales ahead of tomorrow night’s border closure.

Victoria’s northern border will shut on Tuesday at 23:59 local time/AEST but a new hotspot declaration means that anyone attempting to enter from midnight tonight will face potential fines and/or gaol time if they do so without an exemption.

The Dunlop Super2 Series was to have resumed at the Winton Supercars event on July 18-19 but there has been no confirmation yet on if it will follow the Virgin Australia Supercars Championship to Sydney Motorsport Park instead.

However, it is believed that teams based in Melbourne, of which there are four, could be told that a round will go ahead this month, meaning a rush to get out of the state while they are still allowed to.

Speedcafe.com understands preparations are already being made to leave.

A permit system is due to take effect for ‘essential workers’ and residents of border towns, granting entry into NSW, but it is not clear if the former would apply to professional or semi-professional motorsport competitors.