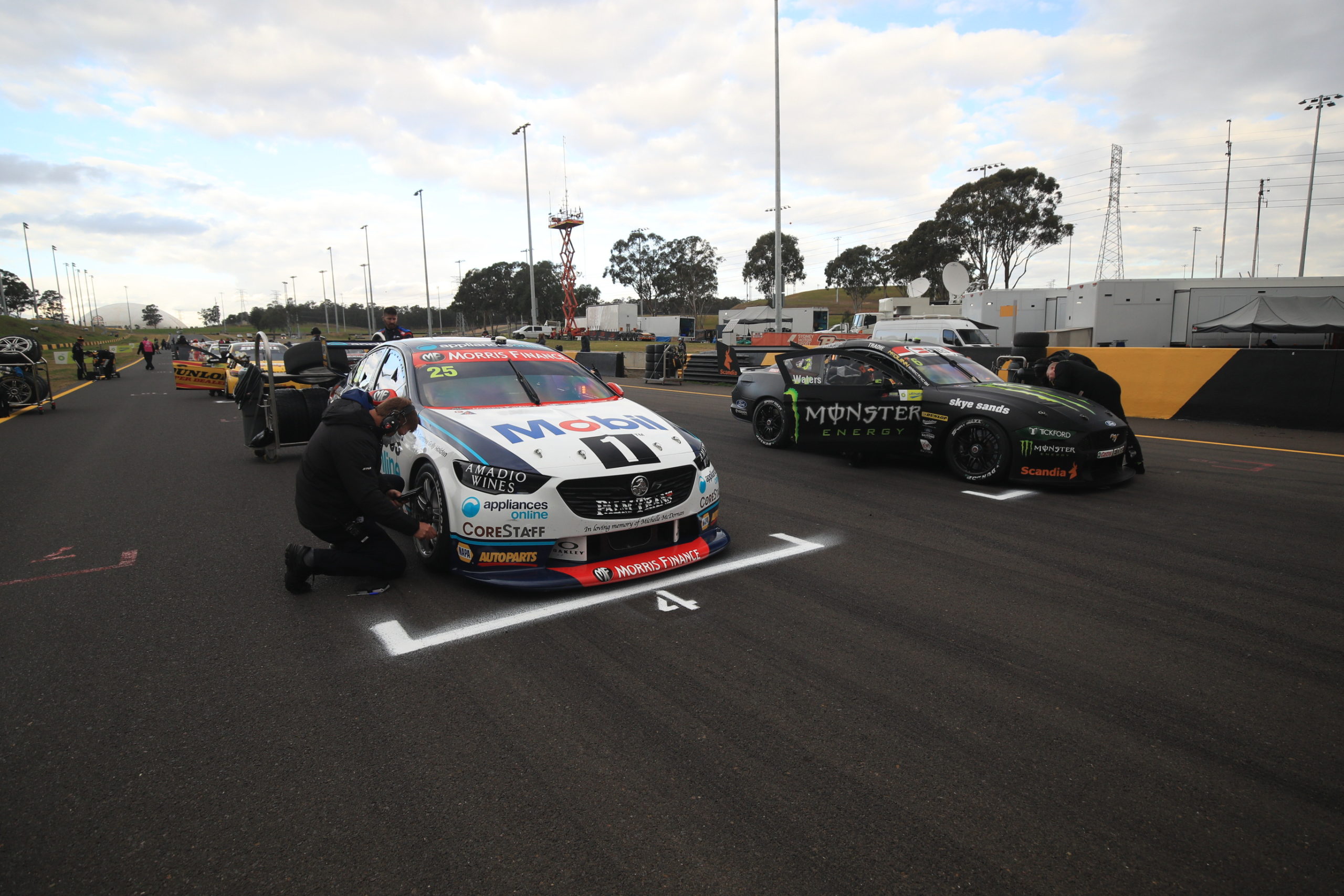 Supercars organisers are investigating options for its teams as the Victoria and New South Wales border gets set to close on Tuesday night.

Today the Premier of Victoria, Daniel Andrews, announced new measures for the state in an effort to curb the spread of the coronavirus pandemic.

The border closure comes into effect on July 7 at 23:59 local time/AEST.

The move comes after a phone hook up between Andrews, New South Wales Premier Gladys Berejiklian, and Prime Minister Scott Morrison amid a spike COVID-19 cases in the state.

The news has cast doubt over the forthcoming Truck Assist Sydney SuperSprint with Kelly Racing, Walkinshaw Andretti United, Erebus Motorsport, Tickford Racing, and Team 18 all based in Melbourne.

In a statement released following Andrews’ announcement, Supercars said it would continue consulting the relevant authorities.

“Supercars is aware of the announcement made this morning by Victorian Premier Daniel Andrews regarding tomorrow night’s impending closure of the Victoria-New South Wales border,” the statement read.

“Discussions are underway with all key health and government authorities regarding options for Victorian-based teams.

“Supercars will release further information regarding planning for the Truck Assist Sydney SuperSprint in due course.”

Discussions are expected to continue throughout today and more updates will come if there are any developments.

Supercars has already been hit by the ongoing coronavirus pandemic, the most recent alteration in a slew of calendar changes that of the Winton SuperSprint being replaced by a second consecutive event at Sydney Motorsport Park.

Round 4 of the Virgin Australia Supercars Championship is currently slated to take place at Sydney Motorsport Park on July 18-19.