Super2 round set to go ahead at SMP

Super2 round set to go ahead at SMP 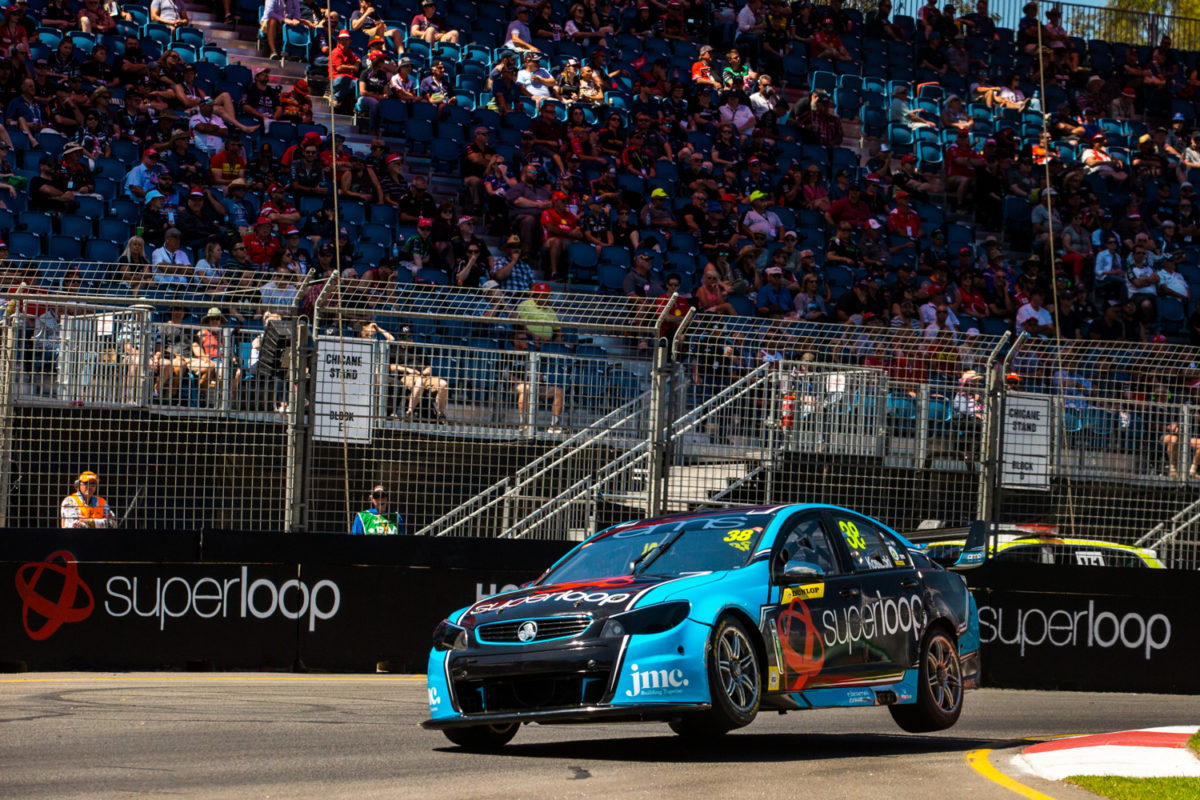 The Dunlop Super2 Series is expected to race at Sydney Motorsport Park this month despite the impending Victorian border closure.

Entry to New South Wales from the south will be restricted to permit holders from midnight tomorrow night, but the closure effectively applies to Melburnians from tonight due to a new hotspot declaration.

Southern-based Virgin Australia Supercars Championship teams are currently on their way north and it is believed that there were talks today about their Super2 counterparts following.

Speedcafe.com understands that has indeed come to pass, and those Super2 teams will also set up at Sydney Motorsport Park in readiness for the event on July 18-19.

The Super2 season was to have resumed at the Truck Assist Winton SuperSprint before the event was moved from the regional Victorian circuit to Sydney due to border restrictions which would have effectively prevented Queensland teams from participating.

There was and still has not been any confirmation that Super2 would also be switched, even before today’s developments, although that now appears to be the case.

The Kumho Tyre Australian V8 Touring Car Series, which will race with Super2 as the ‘Super3’ class for the remainder of the season, is expected to also still be part of the show.

It is understood that Porsche Payce Carrera Cup Australia was already off the SMP programme while the status of the other would-be Winton support, namely the Toyota Gazoo Racing Australia 86 Series, is currently unknown.

Eggleston Motorsport’s Brodie Kostecki leads the Super2 Series after he won two of the three races in Adelaide, with the other going to MW Motorsport’s Thomas Randle in its only round so far in 2020.