Take a trip down Speedcafe.com memory lane on this day, July 6. 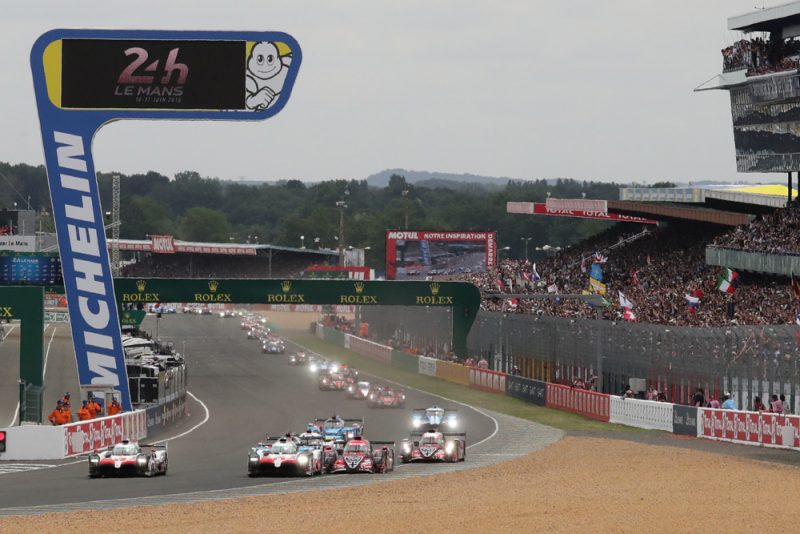 Craig Lowndes is hoping retirement from full-time Supercars racing will allow him to finally achieve a long held ambition of racing at the Le Mans 24 Hours. 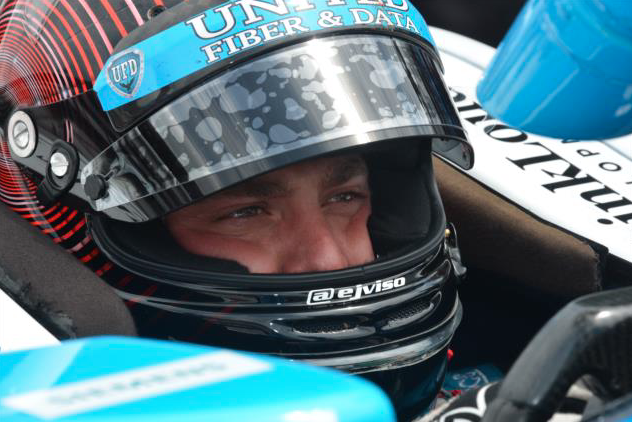 EJ Viso has warmed up for his Stadium Super Trucks drive in Townsville with a brief test aboard a V8 Supercar. 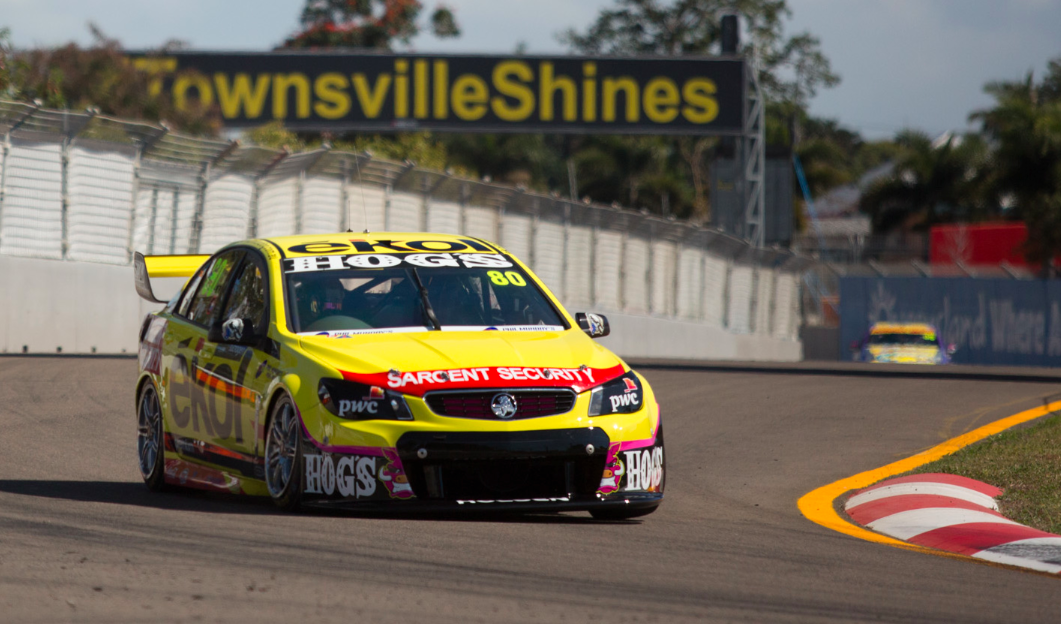 Team owner Lucas Dumbrell is backing Scott Pye to put in a solid performance this weekend despite admitting that he considered replacing the rookie ahead of the Townsville event.