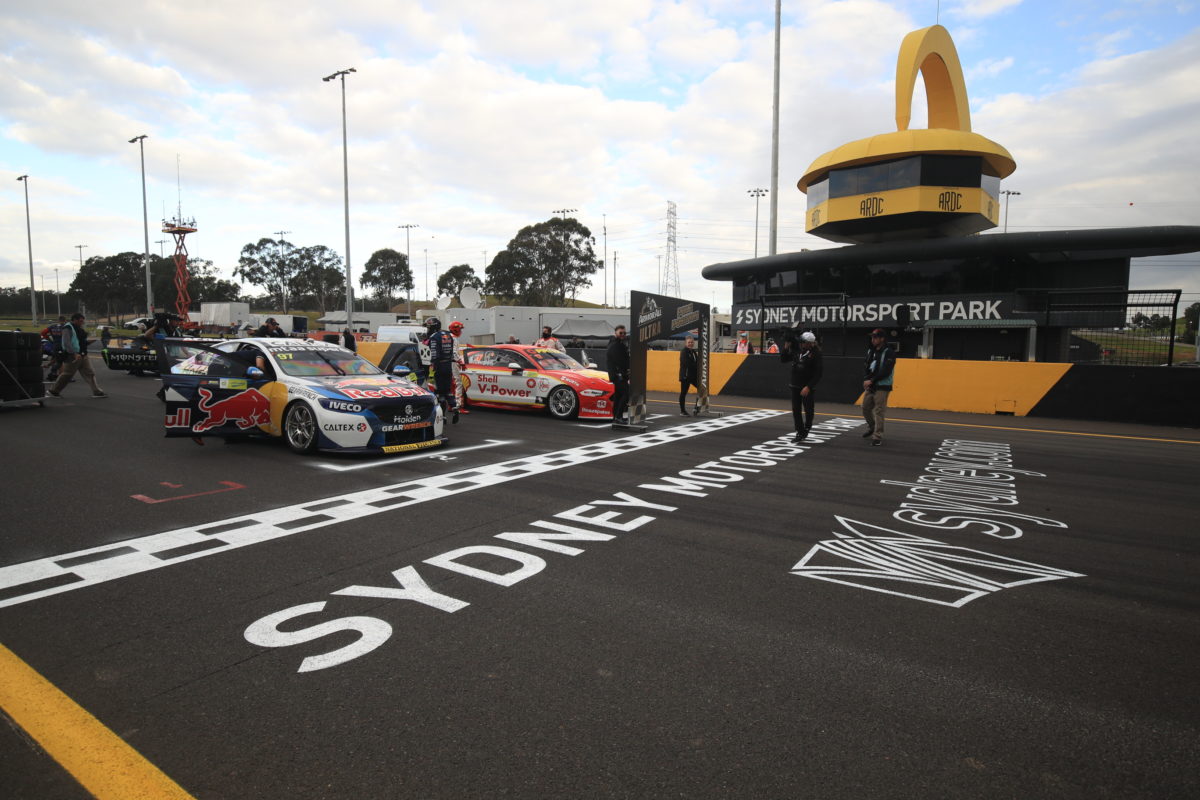 ‘Essential workers’ will still be allowed to enter New South Wales from Victoria when the border closes tomorrow night, although no definition has been specified.

“Anybody who feels they want to apply for a permit can do so through Services NSW,” advised NSW Premier Gladys Berejiklian, who also stated, “We’ve never defined an essential worker in NSW for a reason.”

The comments open the door for the Truck Assist Sydney SuperSprint to proceed on July 18-19, as planned last week after the event was moved from Winton, in rural Victoria, to the NSW capital due to Queensland border restrictions.

While some Victorians will still be allowed to enter NSW until 23:59 tomorrow night, albeit against the calls from NSW Health Minister Brad Hazzard to stay away already, Premier Berejiklian also announced that Greater Melbourne will be declared a COVID-19 hotspot, effective midnight tonight.

That means that anyone entering NSW from the Melbourne area tomorrow faces a gaol term of up to six months and a fine of up to $11,000, unless they are granted a permit, or are a returning resident who then self-isolates for 14 days.

While all Victorian-based personnel connected to Supercars will be allowed to apply for a permit, it is not clear as to whether they will be granted permission to enter NSW.

“Anybody who feels they want to apply for a permit can do so through Service NSW, it will be very easy,” said Premier Berejiklian.

“You might be someone who just needs to… If you live on Albury-Wodonga (twin towns on border), it’s one community, and you might have a business reason or a work reason, or a health reason.

“We’ve never defined essential workers in NSW for a reason because you can never determine someone’s exceptional circumstances.

“So, anyone who feels that they will be impacted too much by the border closure, and I suspect many people in Wodonga will, many people in Albury will, many people on a number of places of crossings, they’re able to go to Service NSW, get a permit, and with that one bit of paper they’ll have safe access during the course of the closure.”

The permit system is expected to be available from tomorrow, according to Premier Berejiklian, although “difficulties” may be encountered for the next two to three days.

A permit would allow crossings for as long as one does not present with symptoms of COVID-19.

No date has yet been given for when the border may be reopened.

Supercars issued a statement following Victorian Premier Daniel Andrews’ initial announcement of the closure earlier in the day, stating in part, “Discussions are underway with all key health and government authorities regarding options for Victorian-based teams.”

While a small number of those teams’ drivers are based in Queensland, a handful of drivers from other squads are also based in Victoria.

NSW Health is currently treating 69 COVID-19 cases and one in intensive care, but that patient does not require a ventilator.

Service NSW is the public-facing operation which allows residents, and Victorians in this case, to access services provided by the state such as motor registration, boating licences, and land valuations.

Premier Berejiklian reaffirmed her Victorian counterpart’s comments earlier in the day that the border closure was agreed to by themselves and Prime Minister Scott Morrison.

She cited not only the high numbers of new coronavirus cases in Victoria, but also the “new phenomena” of high community transmission.

That is in contrast to the situation in other states/territories, such as NSW, where the vast majority of cases are imported or direct contacts of those imported cases.