Albon: We could have won the race

Albon: We could have won the race 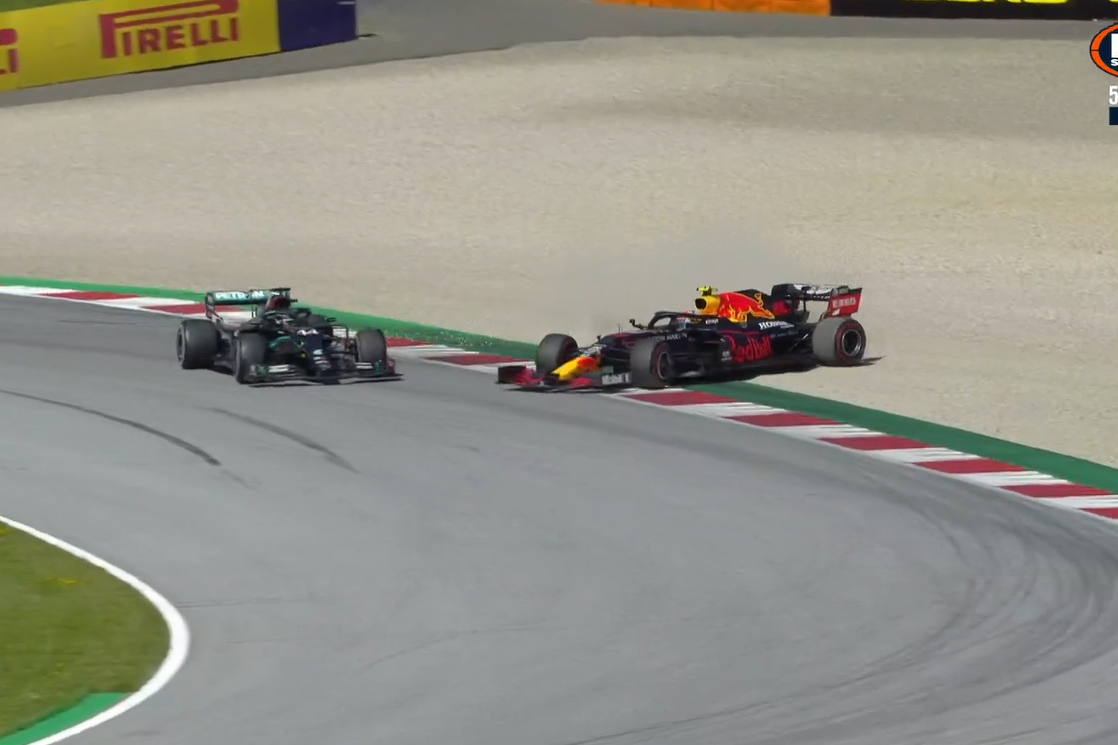 Alexander Albon believes that he could have won the Austrian Grand Prix before he was turned around by Lewis Hamilton in the latter stages.

Albon attempted to pass the Mercedes driver for second position around the outside of Turn 4 upon the final restart, but was unloaded into the gravel and ultimately failed to make the finish.

Hamilton pressed on and took the chequered flag just behind team-mate Valtteri Bottas but was officially relegated to fourth due to the five-second time penalty which he was issued for the incident before reaching the finish.

Although Mercedes clearly had the quickest cars, Albon looked a serious threat for victory due to a second pit stop to switch back to soft compound tyres during the preceding Safety Car period, 10 laps earlier.

The Red Bull driver sat behind Bottas and Hamilton, who were still on hard tyres, when the race was restarted a third time on Lap 61.

He tried to round up the Briton but was tagged as they swept down the hill and plummeted to last of those still running at the time, in 13th position.

“I’m a bit fresh right now so I’ve got to be careful what I say, but yeah, I mean, it is what it is,” said Albon, post-race.

“I really felt like we could have won that race.

“Of course, I think Mercedes had the outright pace today but the guys did a great job with strategy and honestly when I did the pit stop, I thought, ‘Where are we on track?’

“I didn’t really know what was going on, and as soon as it all played out, it looked really strong for us, and I knew basically that they were on the hard tyres and the first five laps was when I was going to do the overtakes.

“I was confident, the car was feeling good at that stage of the race, and (it is) just what it is.”

The incident followed a similar one between the same drivers just two races ago, in last year’s Brazilian Grand Prix, for which Hamilton was also penalised.

Albon felt that their latest coming-together was a more blatant indiscretion.

“This one, I felt like I did the move already and I was kind of already focused on Bottas in front. It was so late, the contact.

“There’s always the risk of overtaking on the outside but I gave as much space as I really could; I mean, I was right on the edge.

“I knew (that) as long as I gave him all the space I could give him, it’s up to him if he wants to crash or not.”

Hamilton described the clash as “a really unfortunate scenario with Alex” but was not convinced that he was in the wrong.

“I mean, I can’t believe we’ve come together again, but it really felt like a racing incident,” he claimed.

“But either way, I’ll take whatever penalty they feel I deserve and move forwards.”

Albon slowed and pulled off the race track on Lap 68, with Red Bull Team Principal Christian Horner telling Sky Sports F1 that the drama “look(ed like) something on the power unit side” but was unsure if it was related to the contact. 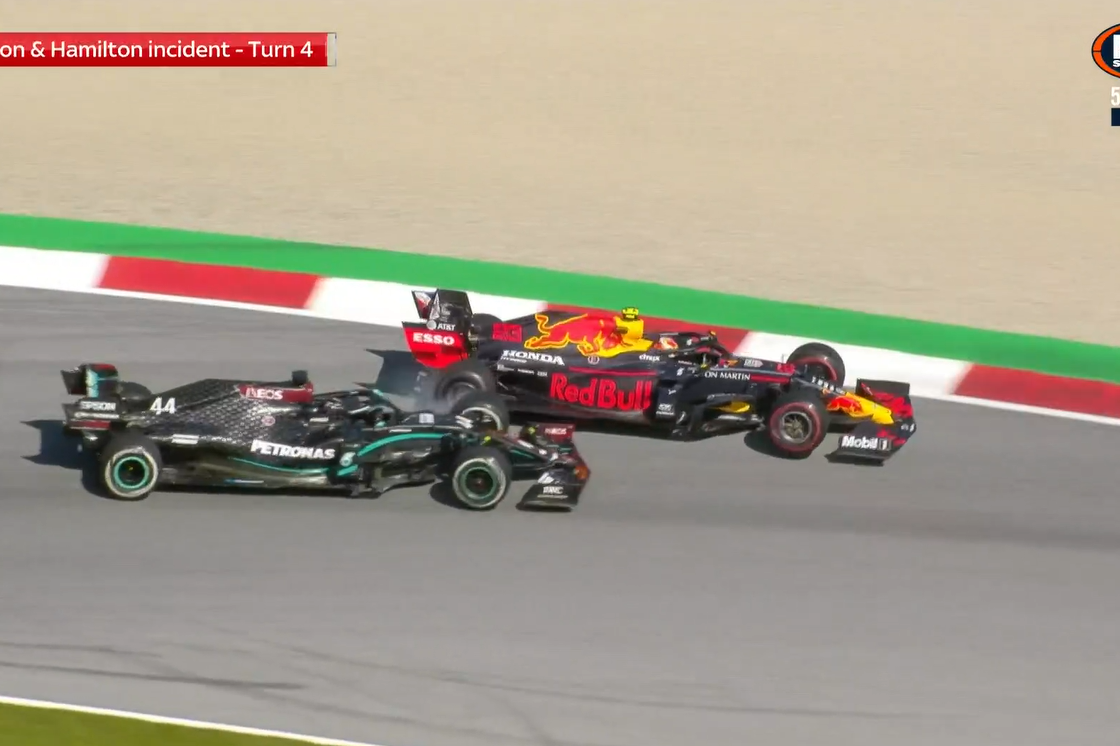