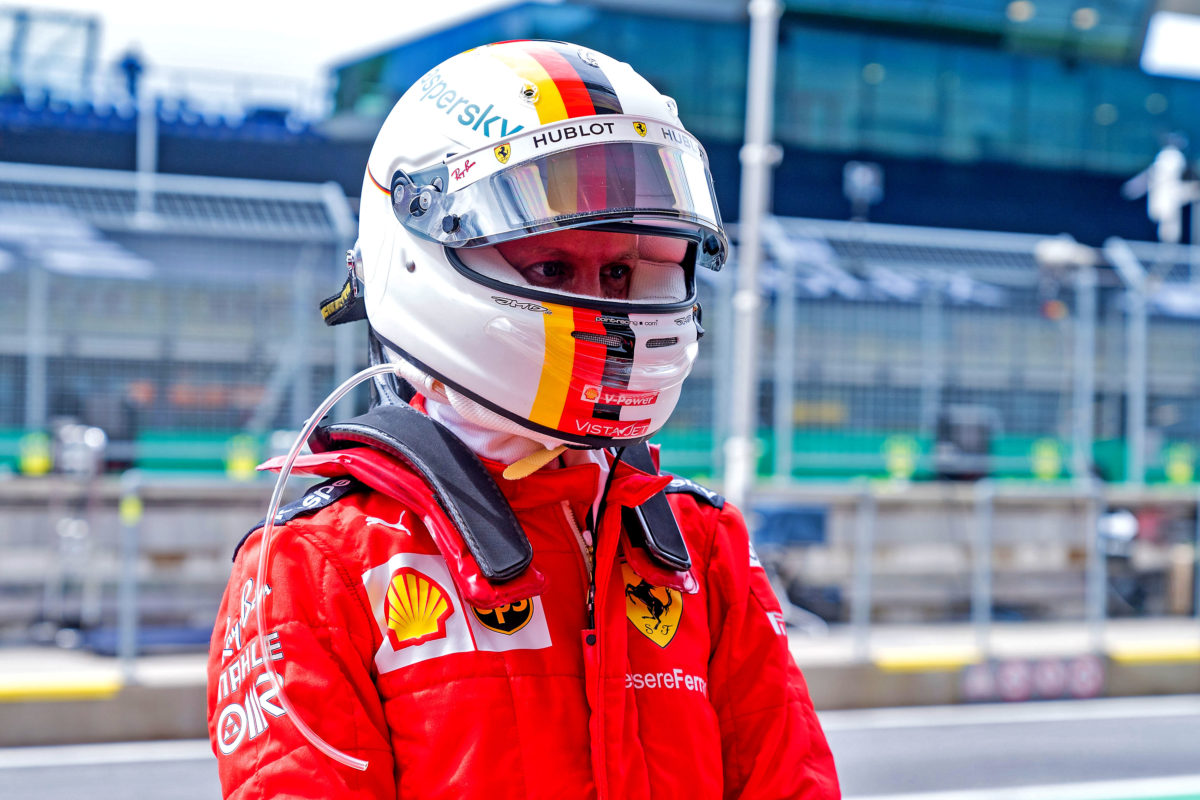 Sebastian Vettel has described Ferrari’s qualifying showing at the Austrian Grand Prix as “a surprise” after he missed Q3 and team-mate Charles Leclerc barely made the cut.

Vettel is set to start the first race of the season from 11th position while Leclerc could only improve to seventh in the final stanza of qualifying at almost a second slower than pole-sitting Mercedes driver, Valtteri Bottas.

Ferrari underwhelmed during pre-season testing and, having opted to wait until it can introduce wholesale changes at Round 3 in Hungary, had played down its chances of a strong performance in the season-opener.

Even then, Vettel did not expect it to be found so wanting at the Red Bull Ring.

“We thought we had a little bit more in hand, but it looks like the others were probably running a bit more fuel, a bit more conservative in practice.

He does, however, expect a better outing in Sunday’s 71-lap race.

“Tomorrow is a different picture,” stated Vettel, who will start one spot behind Daniel Ricciardo.

“I think with the track getting a bit hotter, it was a bit more costly for us today.

“It’s a long race. I think in race trim we are always better. I think we will be there to make up some good ground and score some good points.”

Ferrari almost suffered a double exit at the end of Q2, when Leclerc, last year’s pole-sitter in Austria, was 10th.

The Monegasque wound up 0.984s away from pole, while Mercedes enjoys a front row lockout with Lewis Hamilton only 0.012s slower than Bottas.