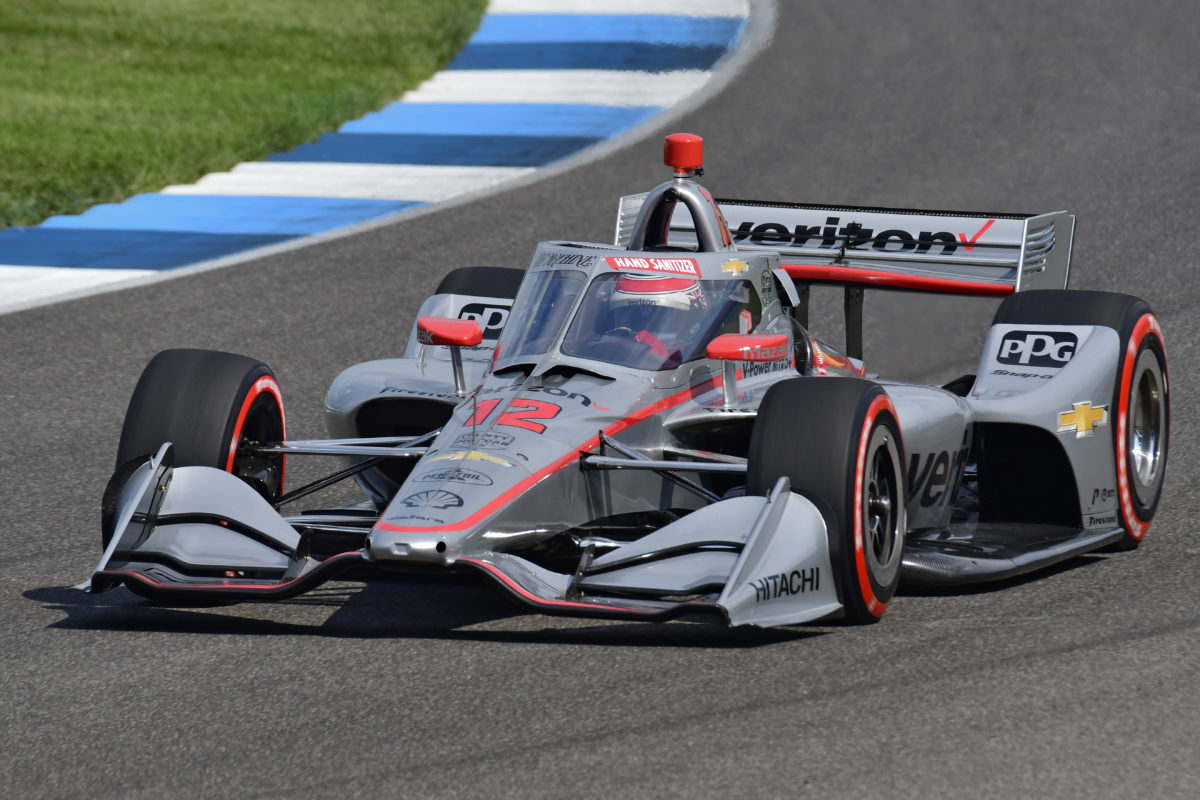 Will Power has been left to lament two costly issues which saw him finish 20th after starting from pole and leading initially on the Indianapolis road course.

The Australian was in a strong position having returned to first position after the opening pit stop cycle, until he got trapped by the only Caution of the race on Lap 35.

The service under yellow dropped Power back to 13th in the 26-car field before a stall in his third pit stop, said by his team to be done in trying to avoid hitting a rattle gun, saw him plummet to 23rd with 24 laps of the 80 remaining.

“We had a great Verizon Chevy and definitely had the speed that we showed in qualifying,” said the Team Penske driver, who led a race-high 28 laps.

“Just got caught out by an unfortunate Caution that really didn’t help. After that, we had a problem in the pits that cost us a lot of time and then there was no chance to recover.

“Chevrolet did a really great job with the power and we had awesome car, but we just had a tough day. This Verizon team is fast, we just need to put a full race together.”

Power was last of those on the lead lap at the Brickyard, having finished a lap down in 13th in the season-opener at Texas Motor Speedway due to another pit stop issue.

He sits 13th in the IndyCar Series after those first two races of the season at 73 points behind Dixon, who has won both.