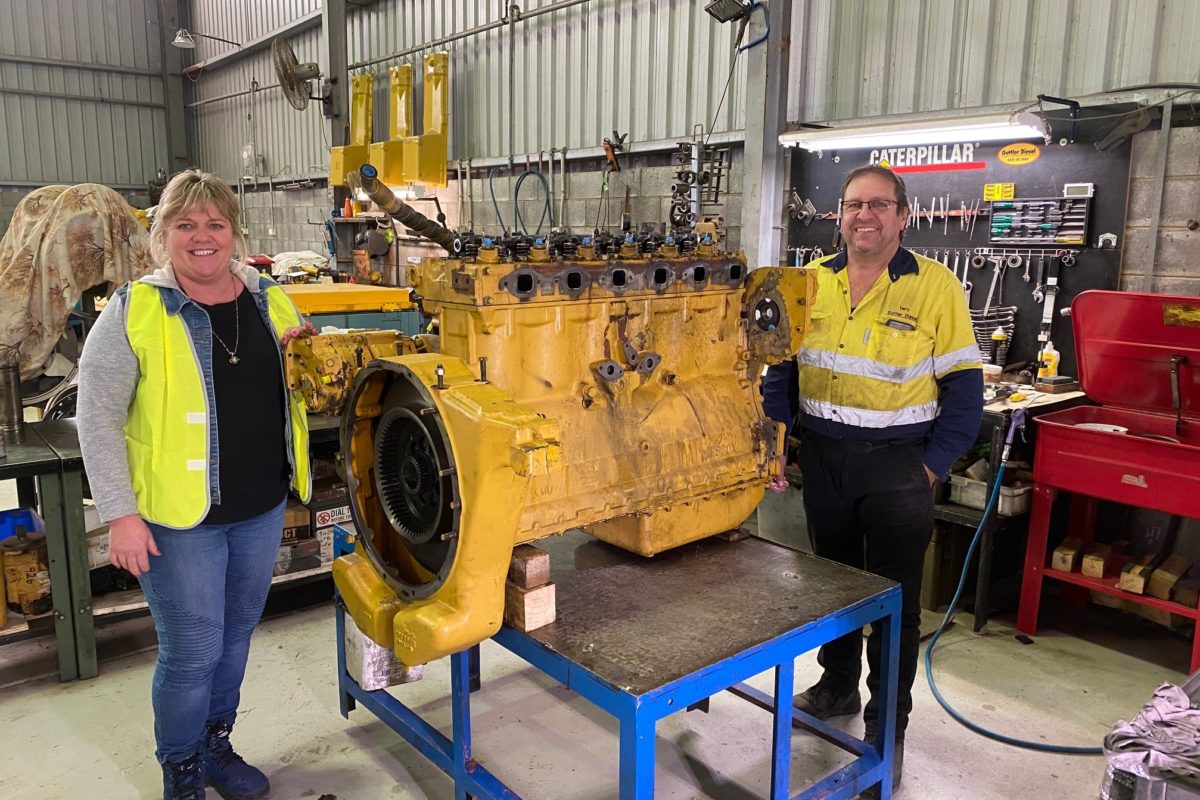 Motorsport and business are a family affair for the Guttler family of Albury.

An early introduction to speed was inevitable for Terry Guttler, who grew up on a farm next to David Brabham at Galore in the heart of the Riverina with the pair racing anything they could build (and fix) in the available paddocks.

While Brabham, the son of three-time Formula 1 world champion Sir Jack Brabham, chased his racing dream and eventually landed in F1 himself, Terry slotted into a stock car on speedway tracks at places like Temora and Wagga.

Simultaneously, he was building a name for himself as a Caterpillar mechanic and fuel pump specialist, while on the tools part-time for well-known local sprintcar driver Dave Anderson.

Terry started going out with local Albury girl Ali Barker in the early 1990s and they married in 1997.

Terry worked with Caterpillar NSW for 22 years and when the business was sold to WesTrac in 2005, the Guttlers took the plunge to start their own business.

Terry, who remains good mates with United Kingdom-based Brabham, started working from home with a service ute from his garage and within a year they moved to a standalone facility. Two years later, growth required further expansion into an even bigger building which continues to house their fully-equipped workshop.

The business not only services and fixes CAT machines, but is also an agent for Hatz, Kohler/Ruggerini (Diesel) and Sakura Filters as well as being a stockist for G.E.T (Ground Engineering Tools), Hi-Tec Oils and Holdit bonding products.

The energy and cash levels required for a new business left little time for any motorsport apart from spectating at the odd local event, but all that changed in 2012 when the Guttlers’ son Billy caught the karting bug and joined the Albury-Wodonga Kart Club.

It was a perfect opportunity for Terry to return to the sport and for Ali to learn what it was all about.

As a family they travelled to events throughout Victoria with Ali actually becoming a steward, a role she continued even after Billy gave up the sport in 2018.

Billy did the motorsport course at the Wodonga TAFE and has worked for several teams in different roles during the last four years, while also working full-time as a mechanic for the family business.

The last four years, he has spent five weeks in New Zealand working on cars in the Toyota Racing Series.

The Guttler family now get their racing fun from a 24 Hours of Lemons car which is a VS Holden ute painted up in Kerrigan Towing colours, direct from the legendary Australian movie, The Castle.

“Motorsport has always been great family fun for us,” said Ali.

“We are happy Billy can go off and be involved and enjoy himself on the tools.

“He is probably lucky he can get plenty of RDOs and has some decent bosses,” she laughed.

As an essential service provider, Guttler Diesel has survived the COVID-19 era with few setbacks, but was one of the first Featured Members of Networkcafe.com.au.

In the most difficult period in motorsport and automotive history, Networkcafe.com.au has been developed by Speedcafe.com as a valuable support mechanism for the industry and its suppliers, sponsors, clubs and organisations.

Businesses within Networkcafe.com.au will be marketed extensively through editorial support, newsletters and social media; all providing valuable industry and general business information.

“We have been massive Speedcafe.com fans from day one and when Networkcafe.com.au was developed we had no hesitation in becoming involved,” said Ali.

“While the membership is free It made sense for us to become a Featured Member and we were happy to pay the $500 which is an incredible value when you consider the audience.

“The motorsport and automotive communities have been hurt pretty badly due to COVID-19 and we all need to be working together to help each other through it.

“We have already had a solid enquiry through Networkcafe.com.au and continually look at the members’ list when we are looking for a specific product or service.” 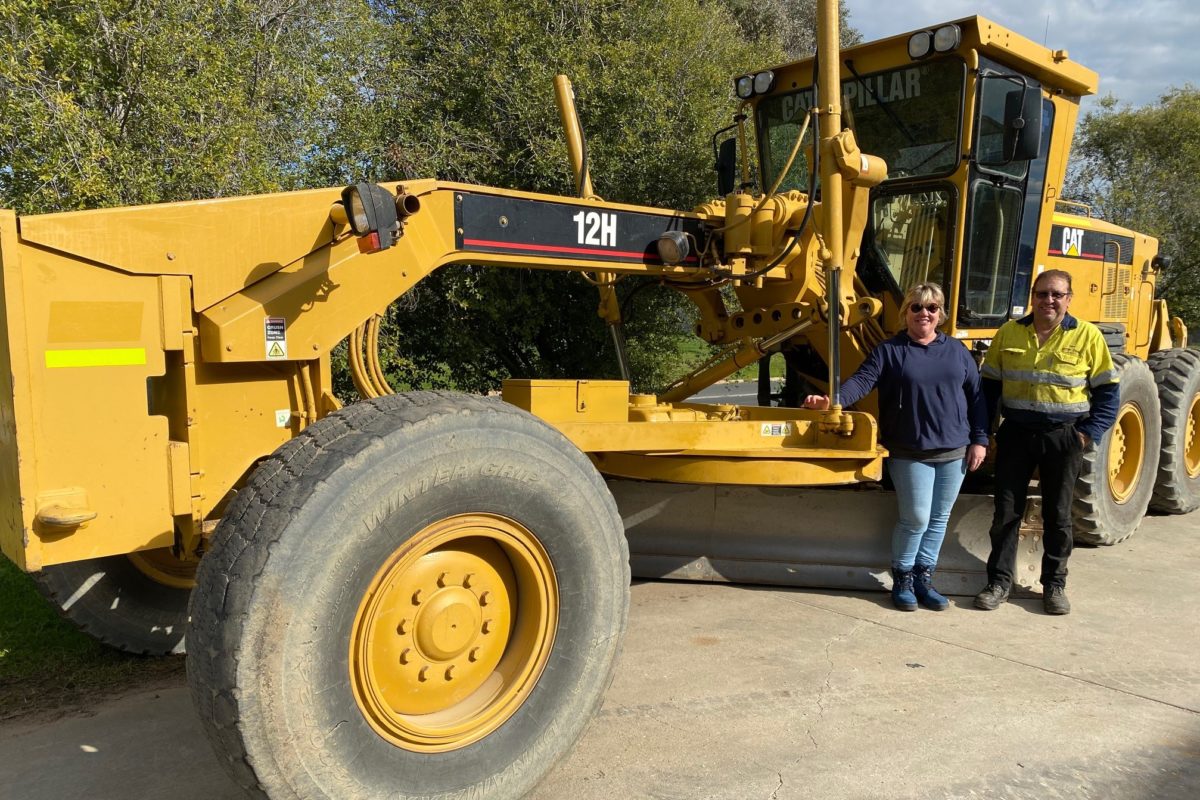