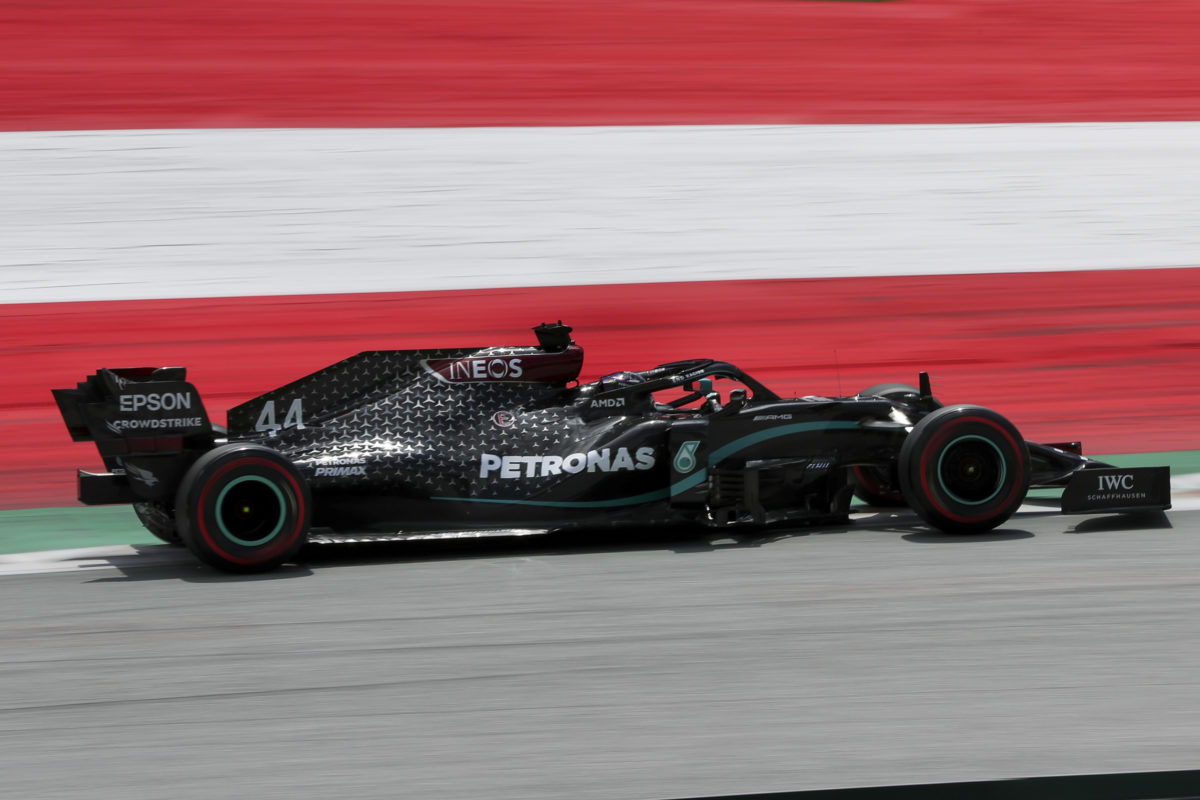 Stewards are reviewing the decision to not penalise Lewis Hamilton for an alleged yellow flag breach in qualifying at the request of Red Bull Racing.

Hamilton set his fastest lap of Q3 with yellows out after Mercedes team-mate Valtteri Bottas ran off in front of him at Turn 4 of the Red Bull Ring.

He was in initially cleared with stewards citing the discrepancy between yellow flags and green light panels.

Renault’s Daniel Ricciardo claimed that his only flying lap of Q3 had been affected by having to slow for the yellow signals.

Race start for the Austrian Grand prix is 23:10 AEST, with Hamilton currently due to start from second position.