Queensland, Victorian teams separated in pits for return to SMP

Queensland, Victorian teams separated in pits for return to SMP 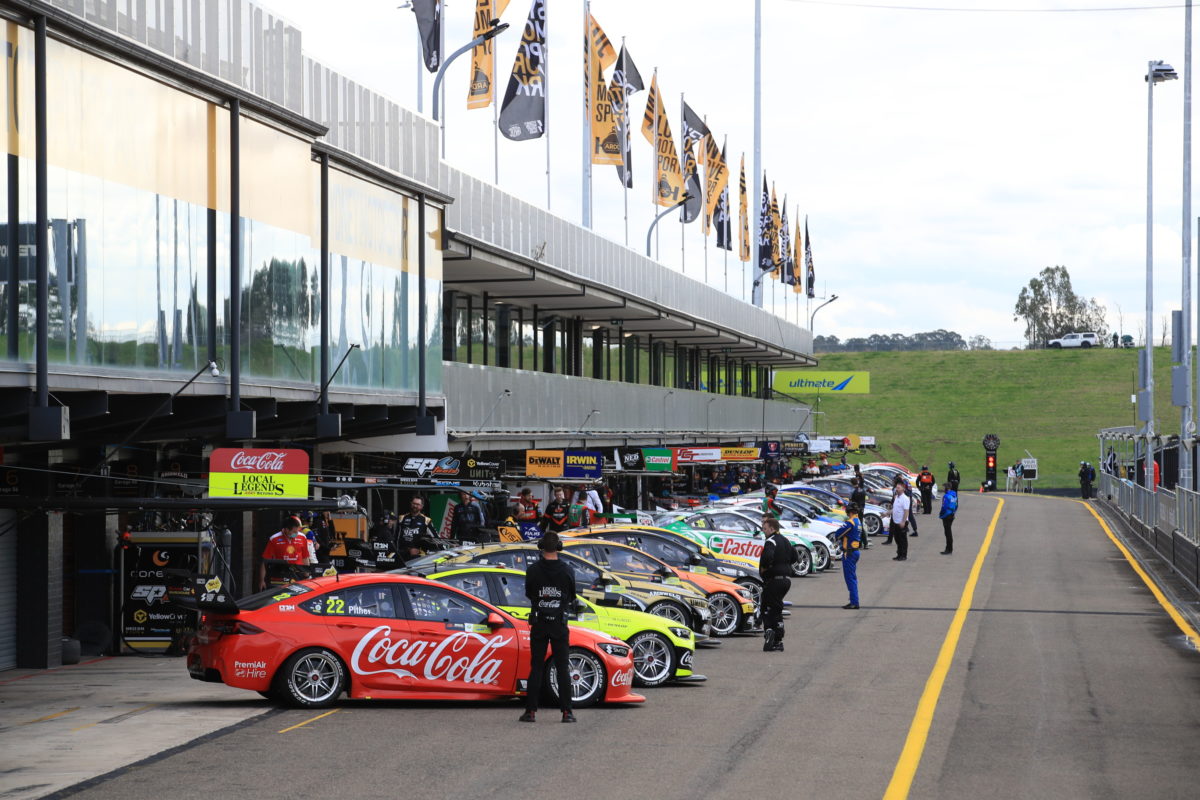 Queensland and Victorian teams will operate from opposite ends of pit lane when the Virgin Australia Supercars Championship returns to Sydney Motorsport Park this month.

While the pit lane is normally arranged primarily on the basis of the preceding year’s teams’ championship, geography has been elevated in importance for the event which has been relocated from Winton, in rural Victoria, due to that state’s new COVID-19 outbreak.

The Shell V-Power Racing Team will still be located nearest to pit exit, the privilege it earned by topping the teams’ standings in 2019, and the Red Bull Holden Racing Team, also based in Queensland, will similarly take up the next pair of garages.

However, the other team from the Sunshine State, Matt Stone Racing, has been moved from 11th position to third, which would normally be occupied by Tickford Racing, for the Truck Assist Sydney SuperSprint.

The New South Wales teams follow MSR, with Team Sydney in fourth spot instead of its usual 12th and the Albury-based Brad Jones Racing’s pairs of entries in fifth and sixth.

As Victorian-based teams account for half of the 24 entries in the field, the rest of the lane is Tickford (Cars #6 and #55), Tickford (Cars #5 and #44), Penrite Racing, Walkinshaw Andretti United, Kelly Racing, and Team 18, consistent with their relative order under normal circumstances.

‘Kostecki’ is again listed against MSR’s SuperLite entry that Jake Kostecki shares over the season with Zane Goddard, with a ‘TBA’ for the #19 Team Sydney entry that Alex Davison stepped into from Albert Park.

Although no explanation has yet been given by Supercars for the change in pit lane order, it would appear that enhanced infection prevention/control was a consideration.

Crews were already subject to a number of social distancing measures last weekend, designed to present staff from different teams mingling with each other.

Supercars has also confirmed the format for the next Sydney event, which features a number of tweaks relative to the first trip to ‘Eastern Creek’ of the season.

Action will again be condensed into two days, namely July 18-19.