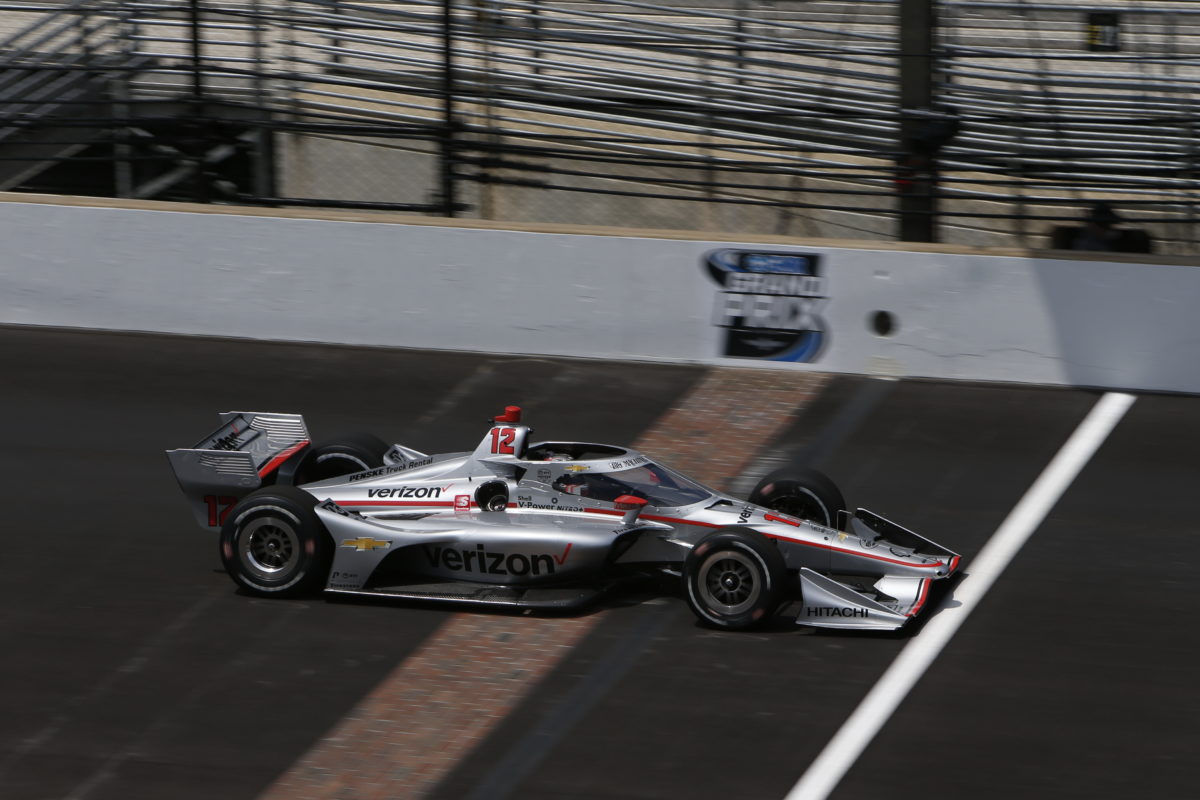 Will Power has claimed pole position for the Indianapolis Grand Prix with a late flyer.

Power had a set of almost new alternate tyres with which to set a lap at the end of the Fast Six, and duly laid down a 1:10.1779s in the #12 Team Penske Chevrolet.

Power’s team-mate, Josef Newgarden, had a similar late shot at pole but pinched a brake and ran onto the run-off area at Turn 12, consigning himself to sixth.

The 2019 champion had, however, denied current series leader Scott Dixon a berth in the final phase of qualifying, with the Chip Ganassi Racing driver due to start from seventh position.

Alexander Rossi (Andretti Autosport) ended up 11th and while Simon Pagenaud, in the third Team Penske, fell at the first hurdle and will take up 20th on the grid.

The second race of the IndyCar season is scheduled to start tomorrow at 02:08 AEST.