Take a trip down Speedcafe.com memory lane on this day, July 4. 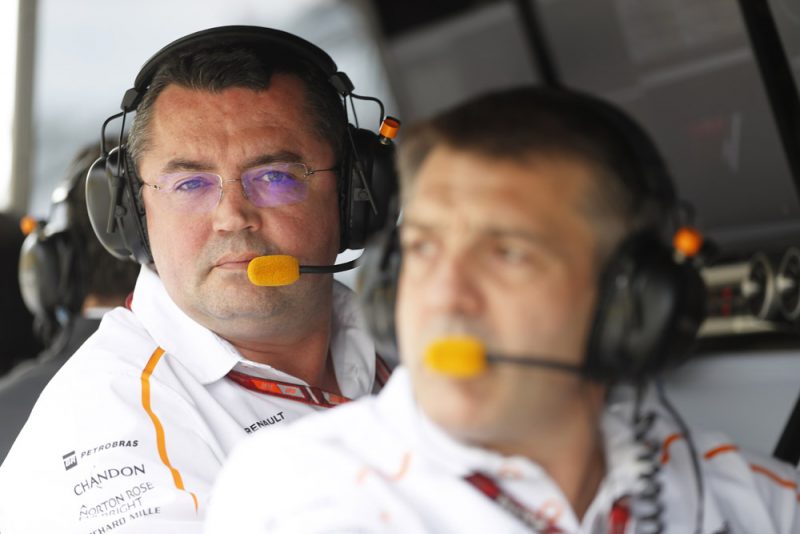 McLaren has announced a shake-up of its leadership team and structure following the resignation of Racing Director Eric Boullier. 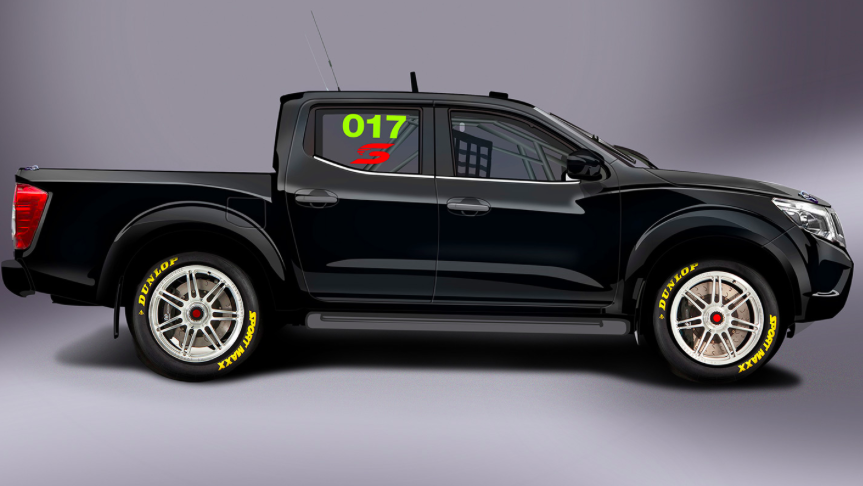 Supercars will unveil the first two examples of the new SuperUtes at the Watpac Townsville 400 on Thursday. 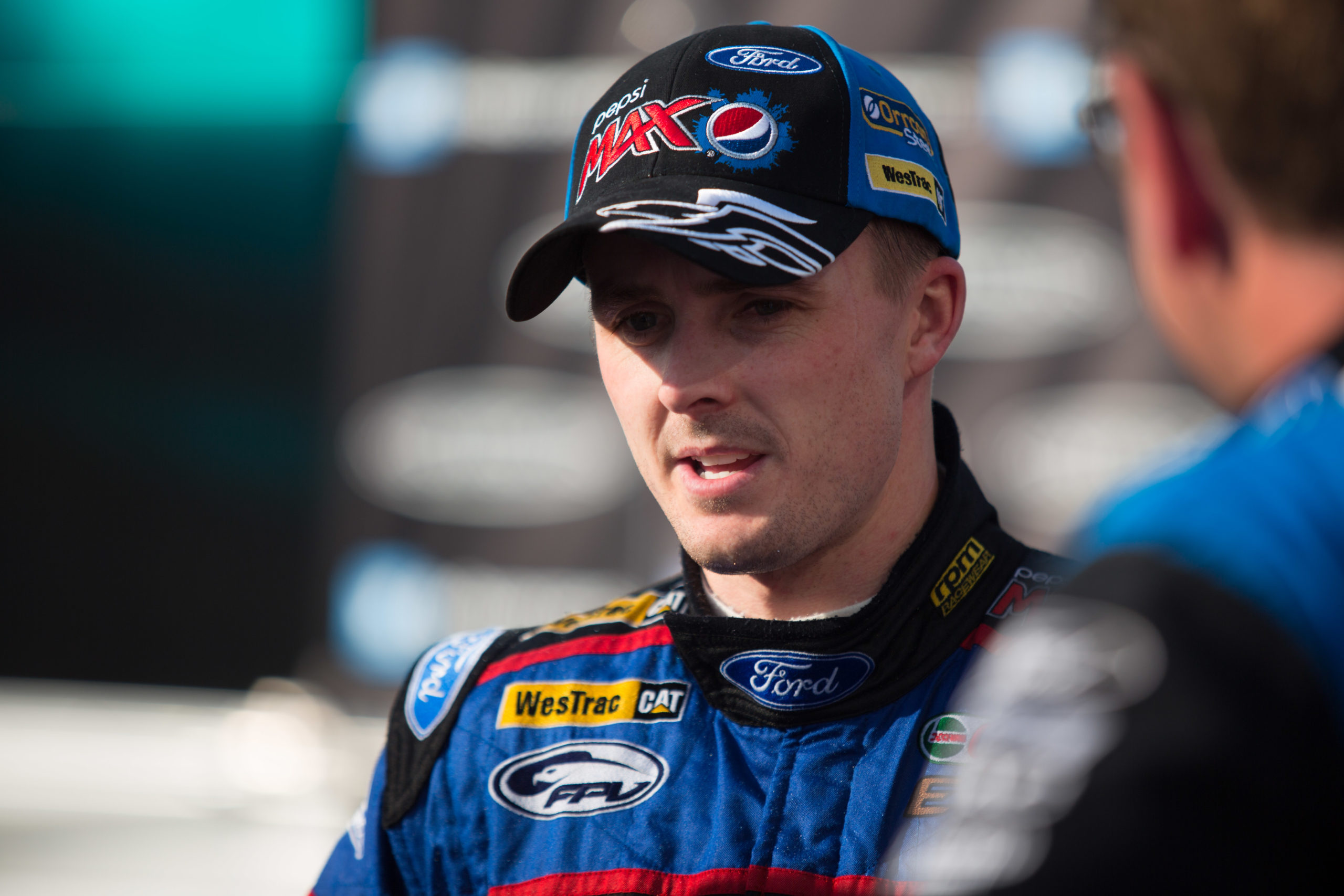 Ford Performance Racing spearhead Mark Winterbottom says the ground rules between team-mates have been clarified following his clash with David Reynolds in Darwin.