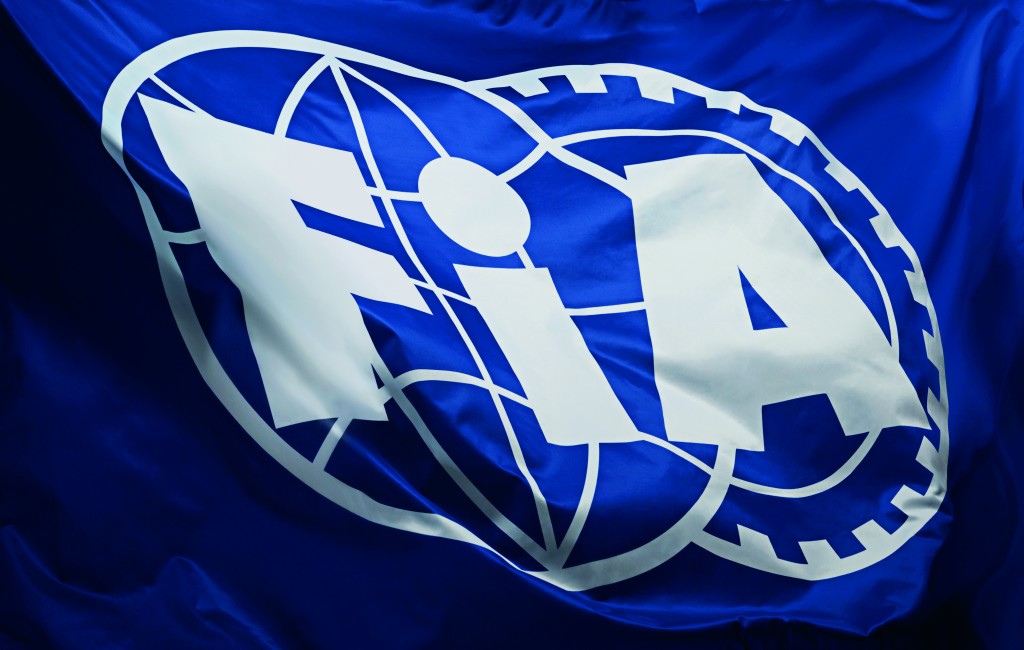 The FIA has unveiled its #PurposeDriven Pledge

The FIA has announced its #PurposeDriven Pledge initiative it has designed in an effort to set the agenda for global motorsport over the next three decades.

It encompasses a range of initiatives and programmes ranging from environmental, technological, sustainability, equality, racial, and more.

A member of the FIA World Motor Sport Council and the FIA’s Environmental Delegate, Garry Connelly has played a key role in a number of projects already and is a firm supporter of the initiative.

“There’s a whole lot of stuff that is happening, and I guess you could say, this is motorsport’s corporate and social responsibility mandate, or manifest, going forward,” he said.

“Is it a 30-year vision? It probably is, but it doesn’t mean to say we’re going to wait 30 years to do stuff. We’re doing stuff already now.”

The #PurposeDriven initiative is also a way to bring together a range of projects that are already in motion, and ensure the broader motorsport industry is working towards the same principles.

It’s been designed to help focus the broader sport on all key issues facing the industry, rather than focusing on one or two.

“This is actually encouraging every member of the motorsport community, globally, to adopt these things,” Connelly said.

“Some people were doing a good job in one or two areas of it.

“What the FIA is saying is ‘Hey, there’s multiple areas we need to focus on, and we all need to commit to all of them’. That’s the difference.”

Connelly has been instrumental in the creation of environmental initiatives, including the introduction of an accreditation programme.

“We implemented an environmental accreditation programme, which has worked extremely well,” Connelly explained.

“It’s a proactive move to get in front of, or ahead of, any potential criticism that could come, because obviously a sport like motorsport is, in some quarters, low hanging fruit for criticism, and wrongfully so.”

The FIA recently commissioned a company to review the innovations that have come from motorsport with a view towards sustainability, increased safety, and social impacts.

That is being managed by the same company which produced Formula 1’s sustainability initiative.

“In the next quarter, we’ll be releasing a very detailed report, which is, I must say, extremely impressive,” Connelly said.

“I’ve seen some of the results of the research, and it shows really how valuable motorsport has been and what its enormous contribution to society has been.

“This is going to be a really positive thing, because it will help show people that motorsport is not just about a group of people getting out there and going fast on a circuit, or a rally road, or an offroad track.

Aspects of the programme will reach into almost every facet of the sport, including finding ways to encourage those from underprivileged backgrounds into the sport – an aspect Connelly is especially passionate about.

“What we haven’t done well yet, is to get to underprivileged communities, and that’s a really, really important next step, I would think,” he reasoned.

“You’ve already seen that Chase Carey’s kicked in a million bucks to get that going.

“I predict you’ll see some initiatives to actively assist indigenous people from all around the world, and underprivileged people to get a slot, a go, at not just driving in motorsport, but a career in motorsport, be it as a mechanic, an engineer, a strategist, administrator, or whatever.

“If you’re a young kid at an indigenous community 10 kilometres out of Alice Springs, what chance have you got to compete in motorsport at the moment?

“It’d be a great thing for our country if we did find some people that would like to be part of our sport from those communities.”