Abiteboul rejects rumour that Alonso will replace Ricciardo this year

Abiteboul rejects rumour that Alonso will replace Ricciardo this year 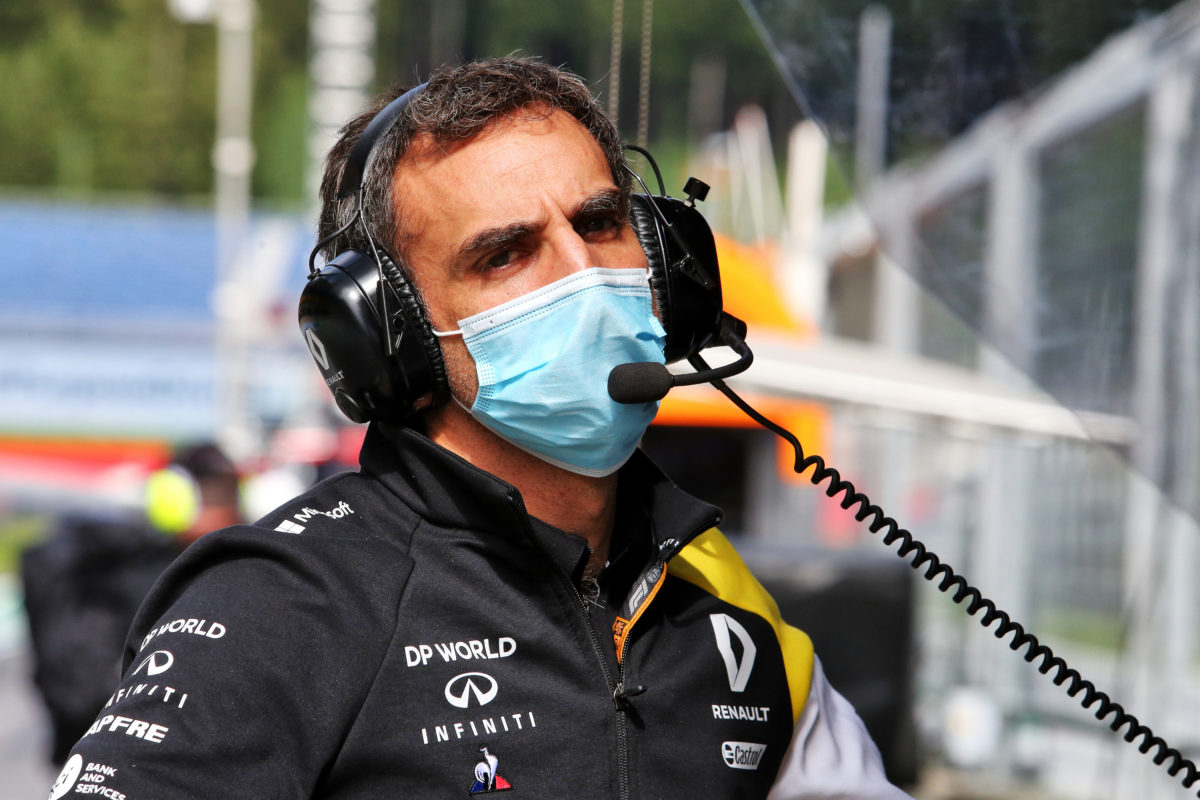 Renault boss Cyril Abiteboul has rejected a report claiming that Fernando Alonso will take Daniel Ricciardo’s seat before the season is out, and the Spaniard appears to have done likewise.

A report emerged in Spain on Thursday stating that the two-time world champion would soon replace Ricciardo, who was the subject of sniping from Abiteboul upon confirmation of his defection to McLaren next year.

Alonso has been linked to a return to the team with which he won those titles from some time now, and has publicly expressed a will to get back into Formula 1.

Having admitted earlier in the year that the 38-year-old is “an option” for Renault in 2021, Abiteboul has now confirmed that the squad is in talks with him.

However, that does not mean that Ricciardo is headed for the exit door just yet.

“We are talking to several drivers for next year, and among them is Fernando Alonso,” Abiteboul told Spanish Formula 1 telecaster, Movistar F1.

“They must understand our project. We do not set deadlines to decide it.

“As for this year, we are here and we have started off on the right foot, next year is another story.

“I reject any speculation about Ricciardo who has a contract that he will fulfil. It is our firm commitment.”

Alonso also seemed to dismiss the notion on social media, upon questioning from a fan about whether he was actually ‘teasing’ the public with content about his preparation for August’s Indianapolis 500.

“Well, at noon they were saying that a team had said NO to Alonso. In the evening they said that I’ll race with that team in 2020!!” he wrote.

“And I’m telling you that I’m going to race in the Indy 500. You have to think about who is laughing at you?? But I’ll be here when there’s something to announce.”