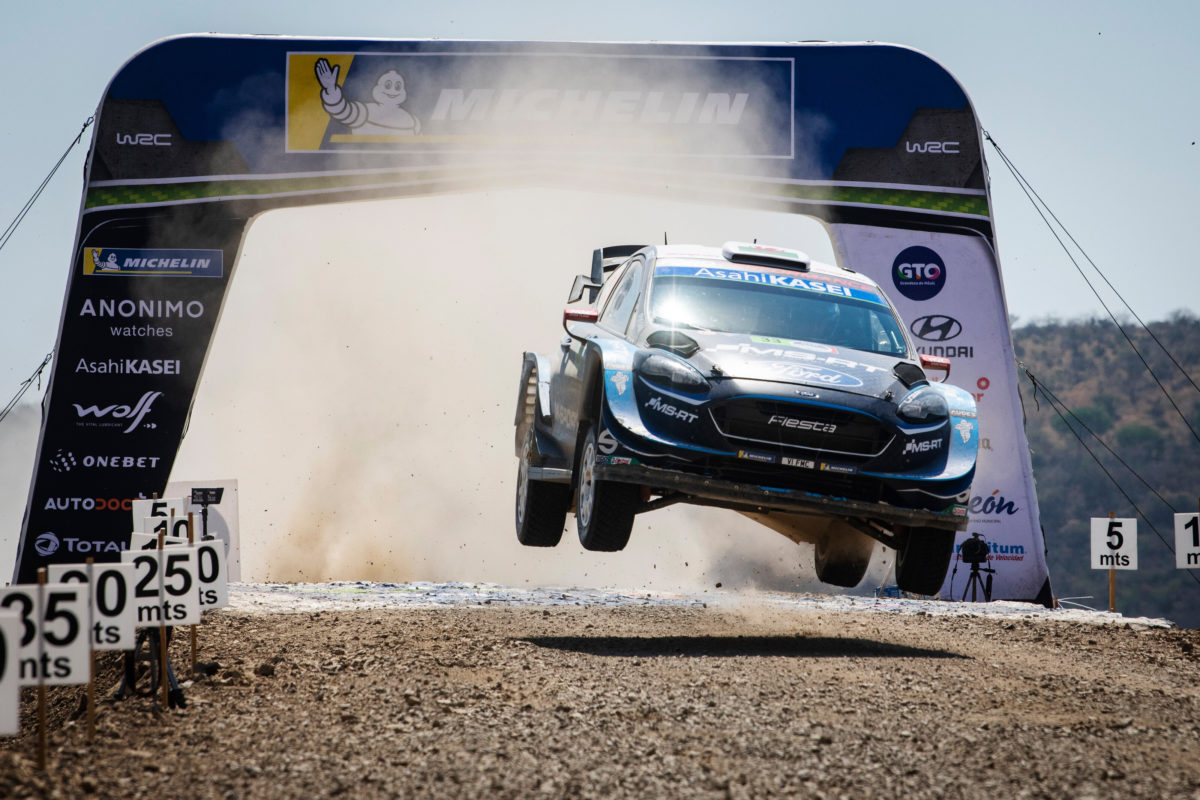 The campaign resumes in September with the world championship debut of Rally Estonia on the first weekend of September, followed by three more events in Europe and the finale in Japan.

Rounds in Belgium and Croatia could also be added, the former in the form of the Ypres Rally which is slated for the first weekend of October.

Rally Argentina has now officially been cancelled, having initially been postponed during the shortened Mexico round which coincided with the cancellation of the Formula 1 Australian Grand Prix.

“WRC Promoter has worked tirelessly with the FIA, our competitors, teams and potential rallies, in exceptional circumstances, to revise the calendar.

“Today’s news allows the WRC to restart at an appropriate time and ensure a season worthy of world championship status.

“Fans demonstrate huge passion for WRC in both Estonia and Italy. The expectation there, and across the sport in general, will build rapidly from now ahead of September’s championship restart.”

Estonia has hosted candidate events for the past two years, and takes the date which New Zealand was to have returned to the WRC on.

Turkey, Germany, and Japan host Rounds 5, 6, and 8 respectively, with each event on its original date, while Rally Italia Sardegna has ended up on the former Rally GB weekend at the end of October/start of November having been postponed from June.