Kiwi out of S5000 due to travel restrictions

Kiwi out of S5000 due to travel restrictions 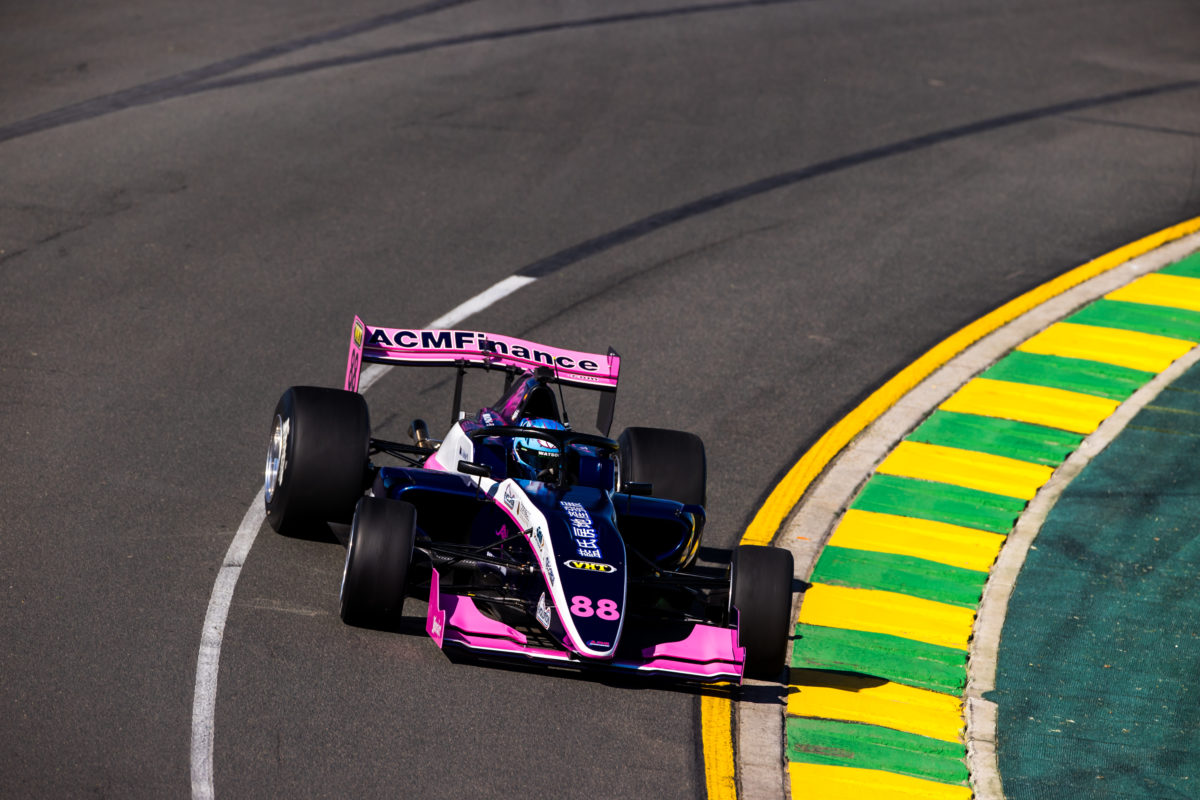 Jordan Michels in the Team 88Racing S5000 at Albert Park

Jordan Michels, a Formula Ford champion in his native New Zealand, has been forced out of this year’s VHT S5000 Australian Drivers’ Championship due to travel restrictions.

Even if the Invercargill-based driver could get across the Tasman, he would have to serve 14 days of hotel quarantine in Australia and another 14 days of managed isolation/quarantine upon his return.

While Team 88Racing is therefore down a driver for the time being, it still intends on an expansion to two cars at some point and Michels has still been earmarked for one of those seats.

“It’s a real shame but it’s a difficult time for everyone at the moment and, while the border situation exists, it’s sort-of doable, but the logistics and cost really do work against it,” said the Kiwi.

“I’m still very much committed to racing S5000, and will be working to get back when the circumstances allow.”

Michels could go no further than qualifying when the Formula 1 Australian Grand Prix, at which the S5000 season was to have opened, was cancelled.

Team 88Racing owner Albert Callegher confirmed, however, that the youngster remains in the fold.

“The required isolation periods and inability to commute has made the whole thing impractical for now,” said Callegher.

“Jordan has been doing a great job for us, so we’re hopeful of having an entry for him early in 2021, at something like the AGP (if S5000 races there), where the team is expected to run two cars.

“In the meantime, we are focussing on seeking an Australian-based driver to contest this year’s series.

“The AGP cancellation was a blow but since then we’ve been able to run at Winton, and the car has evolved well in performance terms.”

S5000 Category Manager Chris Lambden added, “Motorsport really is dealing with some extraordinary circumstances at the moment, but it’s really unfortunate for Jordan.

“He put in a great effort with the team and, based upon what we saw at the GP, he’d have been a strong series contender. Hopefully we can help in re-establishing his effort once things settle down.

“In the meantime, it’s good to see a new team such as Team 88Racing looking to grow its presence in S5000.”

Michels is not alone, with Victorian teen Jaylyn Robotham facing the same problem from the other side of the Tasman as he chases the New Zealand Toyota 86 Championship title.

The first racing of the season is set to take place on the Shannons Motorsport Australia Championships programme at Sydney Motorsport Park on August 15-16.