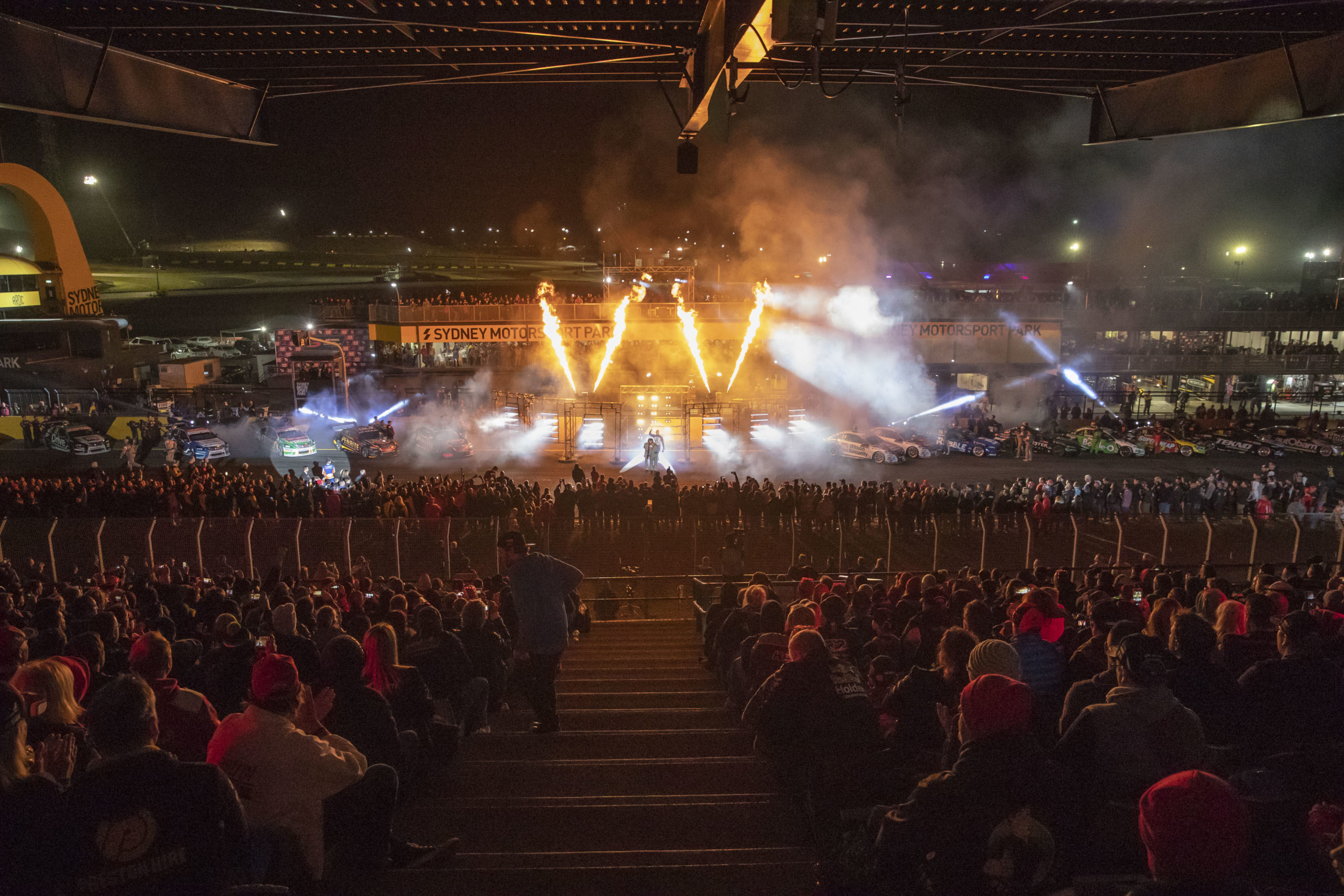 Fans will return to Sydney Motorsport Park on July 18-19

Supercars is set to announce further ticketing details and limits on fan attendance for the Truck Assist Sydney SuperSprint in the coming days.

As first revealed by Speedcafe.com, Supercars will return to Sydney Motorsport Park on July 18-19, and will be the first event will to host fans since the coronavirus pandemic struck.

In a category release, Supercars has requested that fans spread out and maintain physical distancing.

In line with recently announced fan attendance at the Darwin Triple Crown, the Sydney SuperSprint will see paddock access restricted to teams and officials.

Australian Racing Drivers’ Club CEO Glenn Matthews said it will be a “great honour” to have fans trackside.

“To be the first event to have fans trackside is great news for Supercars and Truck Assist,” said Matthews.

“Last week’s event was fantastic proof that this venue can safely host a Supercars round and put on a great show for fans.

“It will be a great honour to have fans in the grandstand again, cheering on their favourite drivers.”

“The fans have been waiting for the adrenaline rush that comes when rubber hits the track and cars fly off the start line of a Championship race,” said Ayres.

“The NSW Government has invested in the redevelopment of Sydney Motorsport Park to ensure it remains a favourite among drivers, teams and spectators and we can’t wait to host Supercars in July.

“The NSW Government is a proud supporter of motorsport and Supercars Australia, and it’s fitting that this milestone event will take place at Sydney Motorsport Park.”

No other events the recently revised Supercars calendar has been effected.

Supercars has said the Winton SuperSprint has been postponed, as yet has not offered an alternative date for the event.

All events remain subject to change based on COVID-19 guidelines and protocols.