Supercars returns to Sydney under lights

Supercars returns to Sydney under lights 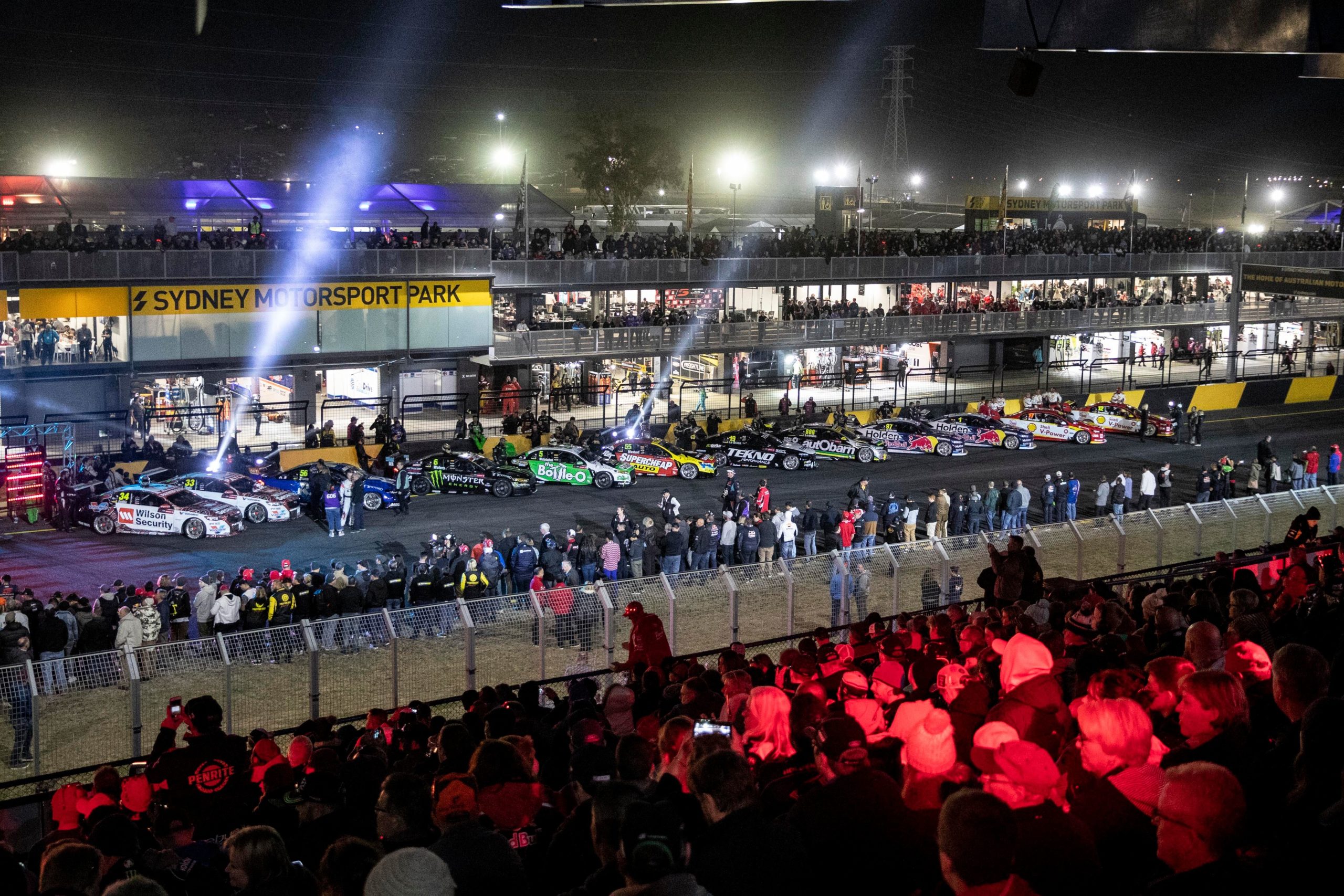 Supercars has confirmed it will race at Sydney Motorsport Park for the second straight event with a new day/night format and fans in attendance.

As first revealed by Speedcafe.com, organisers of the Virgin Australia Supercars Championship have had to make changes to the 2020 season as a result of new coronavirus restrictions.

New rules announced by the Queensland Government and Victorian Government made the originally planned event at Winton Motor Raceway difficult for out of state teams.

As a result, Supercars has decided to return to Sydney Motorsport Park for the second time this season.

The two-day Truck Assist Sydney SuperSprint will take place on July 18-19 with a new format.

The first race will take place on Saturday night under lights before two races on Sunday during the day.

It will mark the first time Sydney Motorsport Park has held a night round under its new permanent lighting fixtures.

Confirmation of a second round at the western Sydney circuit follows a successful restart to the 2020 season last weekend.

“Following discussions with all government health authorities on the new interstate restrictions, the practicable solution is to go back to Sydney Motorsport Park later this month,” said Supercars CEO Sean Seamer.

“Sydney Motorsport Park was a logical choice as we have a proven track record of completing a safe event there based on what we achieved last week.

“Following NSW State Government guidance, we are thrilled that we will be able to accommodate fans each day of the July event.

“All personnel at the event successfully maintained social distancing at Sydney Motorsport Park last weekend and will adhere to the same protocols for the event next month.”

It’ll mean the circuit will host at least three rounds in 2020, with the championship set to close out the season later this year.

Exact details on how many fans will be allowed to attend are still to be confirmed.

The Truck Assist Sydney SuperSprint will be the first round of the Virgin Australia Supercars Championship to host crowds since the coronavirus pandemic struck.