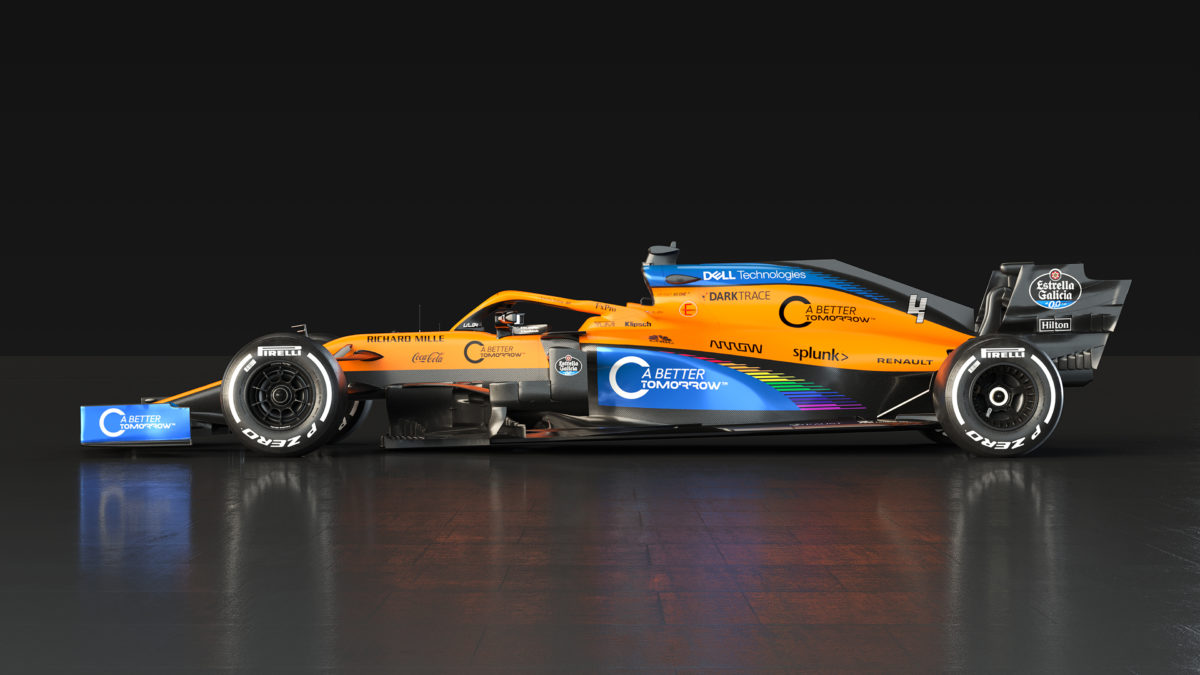 McLaren’s ‘We Race As One’ livery

McLaren has made a subtle livery tweak to its cars ahead of this weekend’s F1 opener in Austria.

The predominantly orange and blue design will feature a rainbow band both down the rear flanks of its sidepods and across the top of the halo.

The tweak is in support of the sport’s #WeRaceAsOne movement with the cars also set to carry ‘End Racism’ messaging.

“We fully support Formula 1 on the #WeRaceAsOne campaign as we return to racing,” said McLaren CEO, Zak Brown.

“Formula 1 and McLaren have a truly worldwide audience, and we recognise that our return to the track is a huge opportunity for our sport to make an impact at a global level, helping those most affected by the COVID-19 crisis and standing together against the blight of racism, as we work steadfastly to build an even stronger culture of diversity, inclusion and equality in our team and our sport.”

“Our first race in Austria at the start of July is a big moment for our sport after nearly four months of no racing,” Chairman and CEO of F1, Chase Carey, said at the time.

“While it is an important moment for the Formula 1 community it is also a time to recognise the issues that are bigger than any one sport or country.”

F1’s initiative comes soon after the launch of the FIA #PurposeDriven movement which is designed to help steer the sport on a range of issues, ranging from social to technological, over the next 30 years.

McLaren is not the only team to have made changes to its car on the back of the initiative, with Mercedes having revealed it will drop its traditional silver leaf for a largely black livery.

The 2020 Formula 1 season is set to get underway at the Red Bull Ring this weekend. 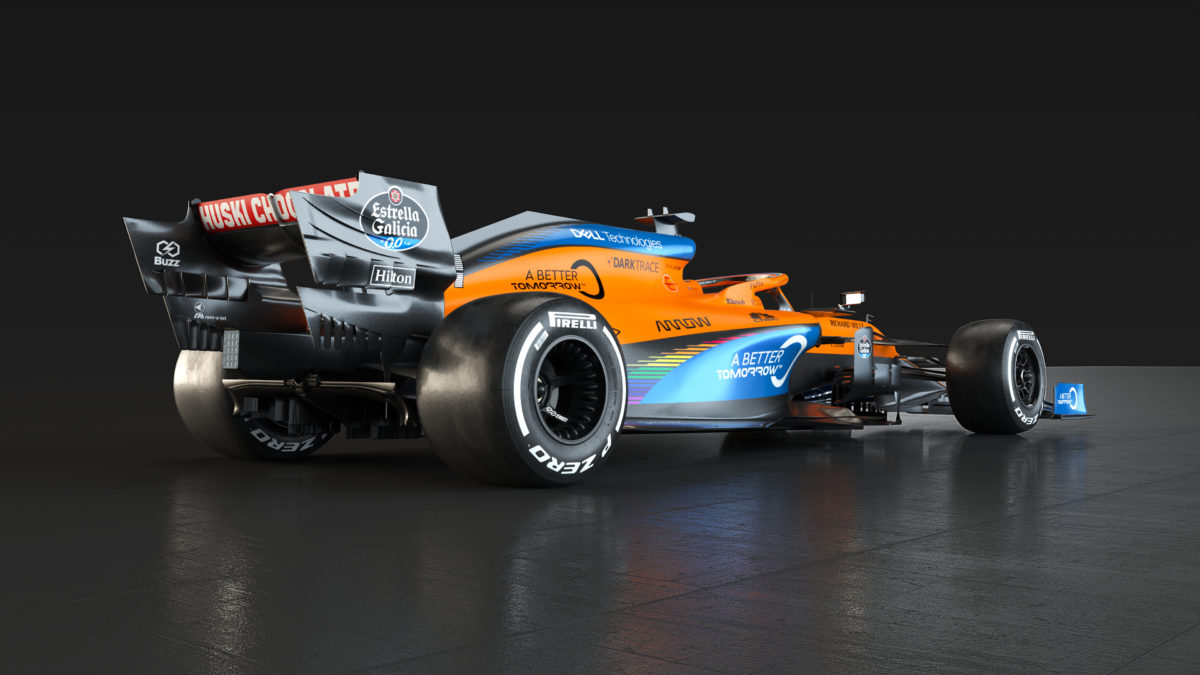 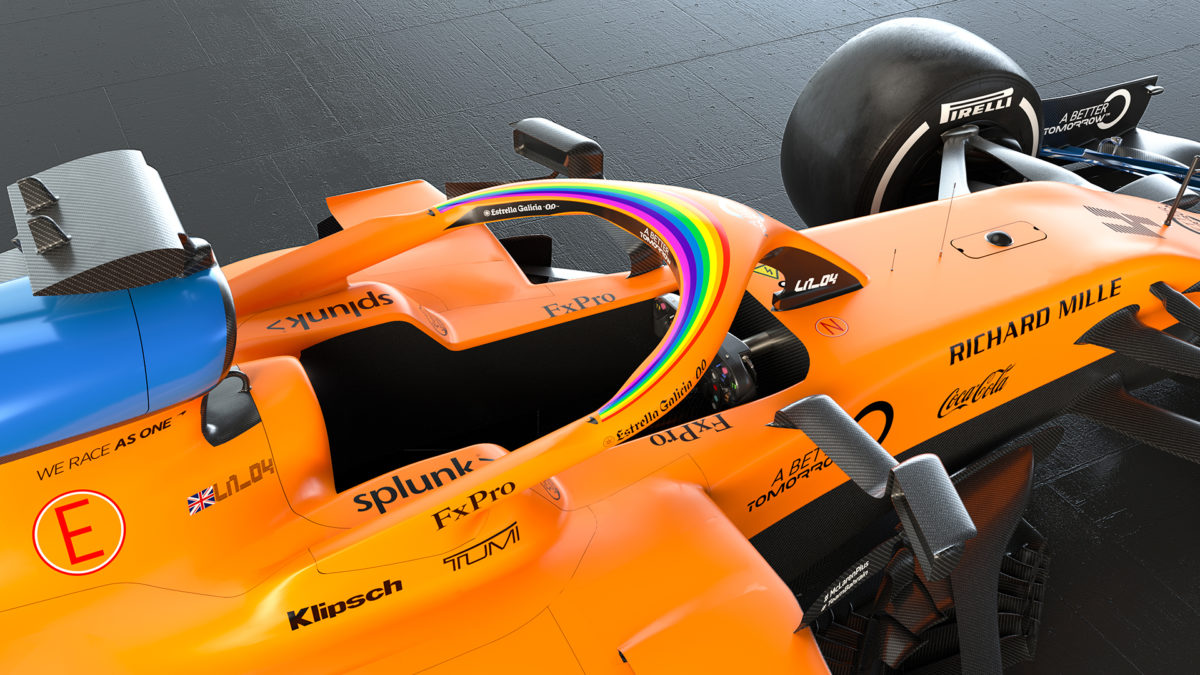