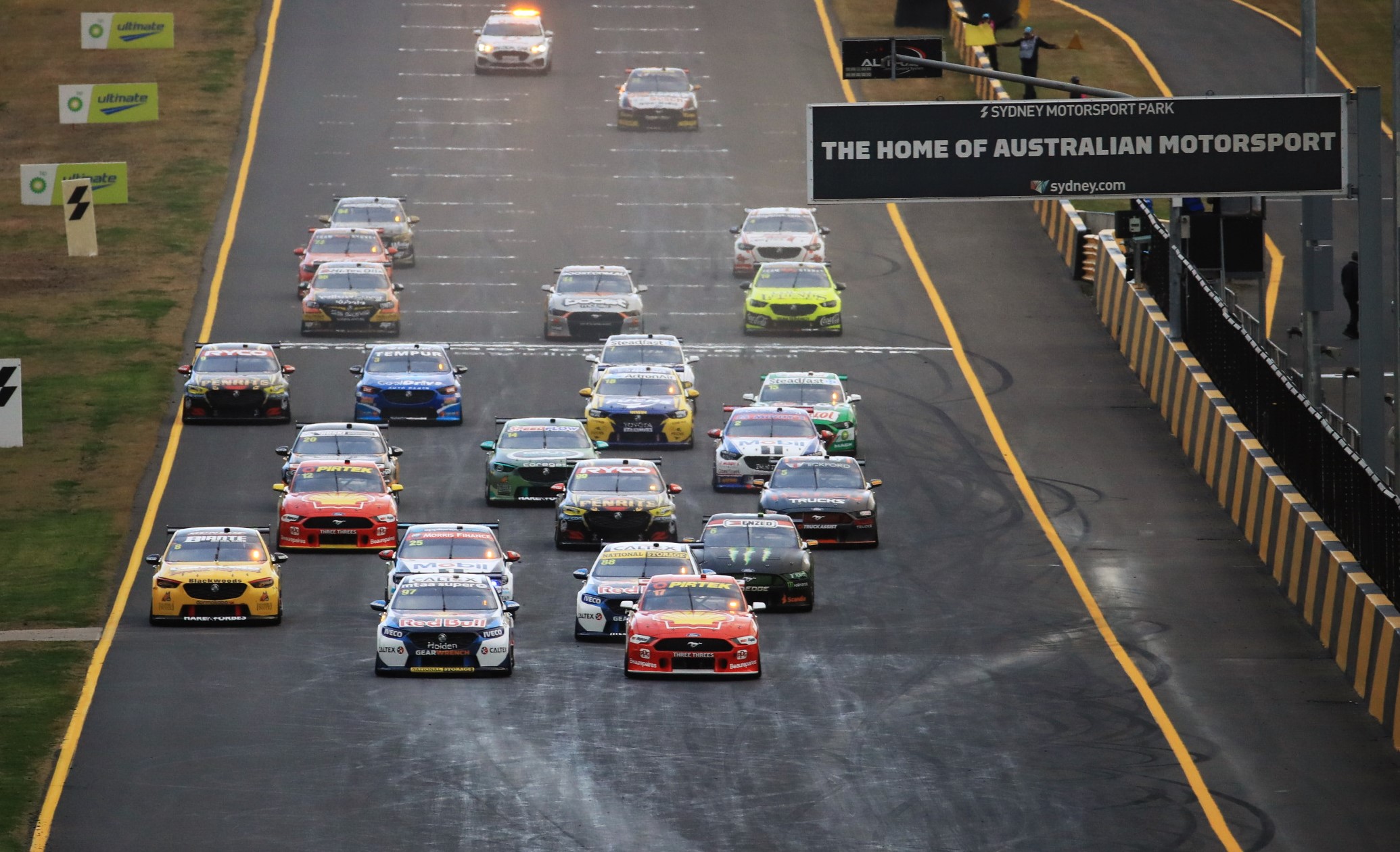 Speedcafe.com understands this year’s event at Winton Motor Raceway is unlikely to go ahead due to travel restrictions announced yesterday by the Queensland Government.

Supercars yesterday said it was “considering all options” in the wake of announcements from the Victorian Government and Queensland Government.

It is understood support categories have been told they will not be racing at Winton as originally planned.

As yet, there has been no word on whether they will be present at the second Sydney Motorsport Park event.

A commission meeting today is expected to ratify the move to Sydney Motorsport Park.

Australian Racing Drivers’ Club (ARDC) CEO Glenn Matthews, was in meetings today and could not comment when approached by Speedcafe.com. Sydney Motorsport Park is managed by the ARDC.

Under the new coronavirus restrictions, Queensland has strengthened its borders to anyone wishing to come from Victoria.

Individuals wanting to enter Queensland from Victoria will have to conduct a 14-day mandatory isolation period at their expense in a hotel.

The new restrictions come amid a surge in COVID-19 cases in Melbourne following a testing blitz on the city following two straight weeks of double-digit records.

The new rules pose a challenge to Queensland-based teams who would need to quarantine for 14 days.

Triple Eight Race Engineering, DJR Team Penske, and Matt Stone Racing are all based in Queensland.

James Courtney, Chaz Mostert, and Jack Smith are all Gold Coast-based drivers competing for teams outside of Queensland.