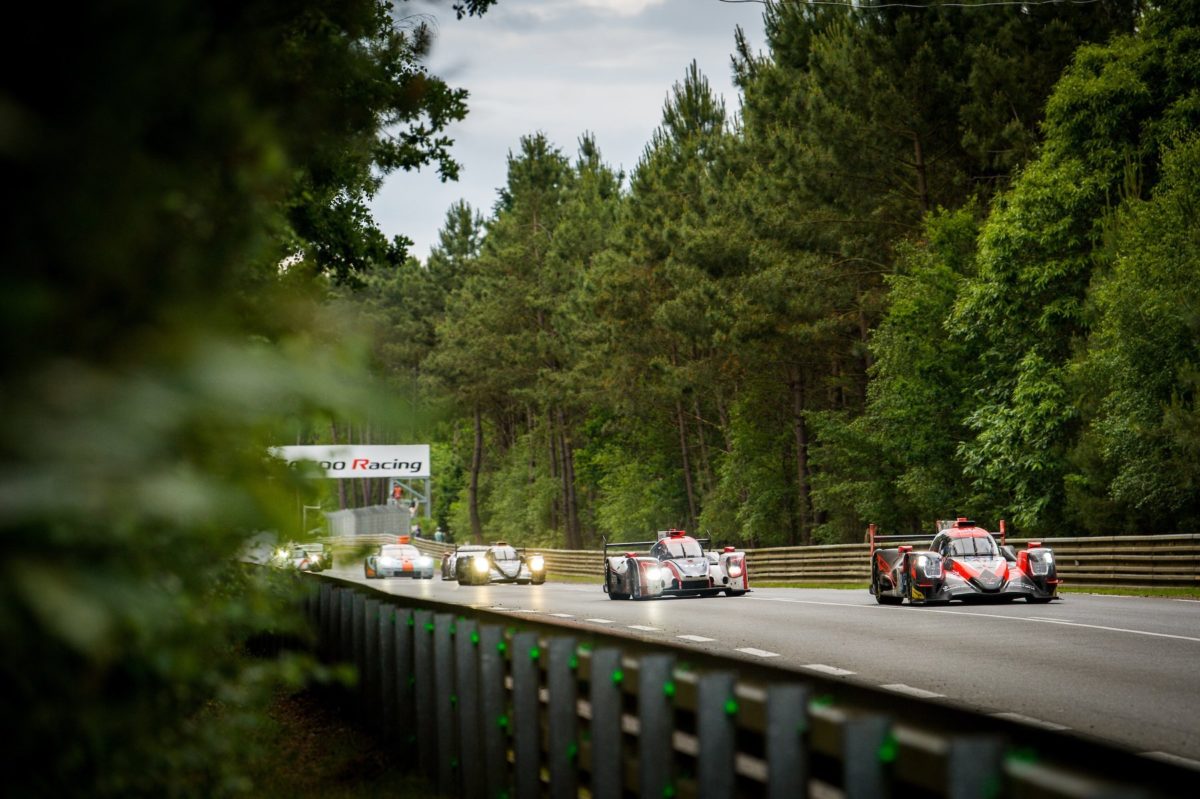 Ticket sales for 24 Hours of Le Mans have been suspended

Ticket sales for the 24 Hours of Le Mans have been suspended as organisers work to limit the number of spectators at this year’s event.

A statement from the Automobile Club de l’Ouest (ACO), organisers of the race, clarified that only tickets purchased on or before June 29 would guarantee entry to the circuit.

The move comes in response to large gathering restrictions in place in France, with large scale events only set to allow spectators from July 11.

“At the 24 Hours of Le Mans this year, solidarity and responsibility will be more than mere words,” said Pierre Fillon, President of the ACO.

“The principles form the foundation of an event that will celebrate togetherness and fraternity. We will be paying tribute to the heroes of the crisis and saluting the commitment of the members of our club, volunteers, teams, partners, institutions, media and fans – without whom this race could not take place and who have already made it a memorable occasion.

“We have always been at the forefront of technological innovation to improve safety and sustainable mobility.

“Responsibility is one of our founding principles. We are therefore sure that our loyal spectators will understand our position and support our decision.

“We will not be breaking any attendance records this year. However, all the magic of the race will remain intact and the spectator experience – trackside or from a distance – will remain world-class.”

In April France’s Prime Minister, Edouard Philippe, announced it would be unlikely that large scale events would take place before September.

“Big sporting and cultural events, like festivals, and professional salons, gathering more than 5,000 people, will not be able to take place before the month of September,” he said.

Last month that stance softened, with limitations set to ease later this month.

However, restrictions on gatherings and freedom of movement will remain in place with a 5000 spectator limit for most sporting events.

This year’s 24 Hours of Le Mans has been rescheduled from its traditional July date to run across the September 19-20 weekend.

It’s programme of events has also been condensed into four days, with practice beginning on September 17.

Qualifying will follow on Friday, a day which in recent years has been left free, with the all-new Hyperpole session moved from Thursday to Friday afternoon.

Reports have suggested a decision on further easing of restrictions, which could take place in August, is expected this month.