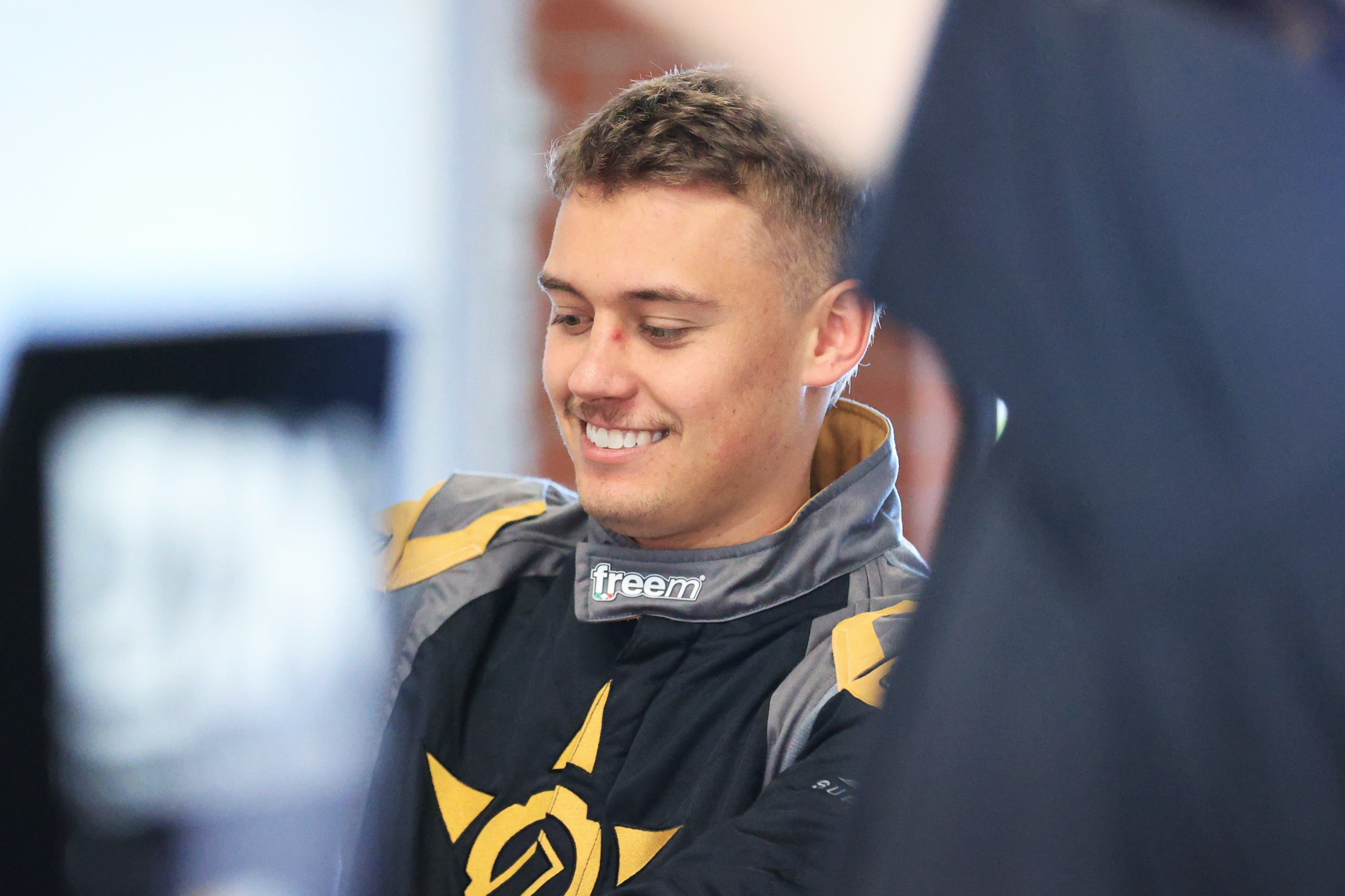 Jake Kostecki has come away from his solo Supercars debut holding his head high despite a tough time at Sydney Motorsport Park.

After the coronavirus pandemic struck in March, Supercars made changes to its 2020 calendar, which had ramifications for the SuperLite entry run by Matt Stone Racing.

The #34 Holden ZB Commodore is this year shared by Zane Goddard and Jake Kostecki, the former making his championship debut at the season-opening Adelaide 500.

Kostecki’s solo debut had been set to take place at the Melbourne 400 until it was cancelled when COVID-19 hit.

Having not raced since last year’s Bathurst 1000 in October, Kostecki completed his first racing laps at the Sydney SuperSprint.

The two-day format made for a challenging debut, with very little time between sessions to debrief and make set-up changes.

Whilst not pleased with his results of 22nd, 24th, and 22nd across the three races, Kostecki was happy to match his team-mate Garry Jacobson for one-lap pace.

“A lot was going on, it was a bit hectic with the formats obviously just straight out of the car, back in the car, and not able to make any significant changes,” Kostecki told Speedcafe.com.

“So that was pretty hectic. By the time Sunday rolled around I found I was doing the same pace as my teammate, which is always good, but we just didn’t have a lot of pace to show.

“I’m not happy with the results, but in terms of speed for myself I found, in the end, I was getting as much speed out of the car as I could and getting the same times as my team-mate.

“That shows there’s speed there from myself. As a team, we’d like to be further up the grid and I’m sure we’re going to be soon. It’s only the first round so we’ve got a lot to show.”

Kostecki said the personnel reduction as well as getting to know his new team proved to be a challenge.

However, he remained optimistic about his chances for future rounds where he believes he could me in the mid-pack.

“I’ve never worked with another team. Being with the new team was different, good in some ways, and in some ways I need to learn to work with this team better.

“I’m looking forward to the challenge and hopefully we can get some good result soon. We didn’t really show much on the weekend, but I know there’s speed there and I know we can be around the mid-pack at least.

“There are definitely a lot of things we need to improve on as a team, and myself, and we can keep kicking goals soon and definitely can start running further up the front.

“Between the lack of data, the different formats, and the crew members, I definitely felt it a little bit.

“A lot of people were a little bit rushed because we were lacking people to do the jobs we’d normally do. I felt that in that aspect.

“Hopefully it starts to go back to normal soon and we get used to what we have to do now and start moving forward.

Kostecki’s next outing looks likely to take place at the Townsville 400, but is still to be confirmed by the team.

Round 4 of the Virgin Australia Supercars Championship, the Truck Assist Winton SuperSprint, will see Goddard return to the #34 entry.