The covers have come off the car which Fernando Alonso will take to this year’s Indianapolis 500 with McLaren SP.

It will be the Spaniard’s third attempt at the race after starring on debut in 2017 before famously failing to qualify for last year’s event.

This year Alonso will be run by Arrow McLaren SP driving the #66 entry.

“I’m very happy to finally see the car which I will race in the Indy 500. We had to wait longer than usual to release the livery but that means that engines will be starting soon in Indianapolis,” said Alonso.

McLaren has this year stepped up its involvement in IndyCar racing, joining forces with Schmidt Peterson Motorsports.

Sam Schmidt, team co-owner, added: “In 2017, Fernando proved that he can not only compete in the race, but that he can fight for the win.

“The livery is great. It represents the colours of Ruoff Mortgage while maintaining the livery design of all the Arrow McLaren SP entries.

“It’s unlike any entry that we have seen, which will make it easy to spot for fans.”

Alonso will be joined in the McLaren SP camp by regular drivers Pato O’Ward and Oliver Askew, both of whom will complete a full season with the squad.

“I’m very much looking forward to working with someone who has so much knowledge and so many years in motorsports,” O’Ward said.

“I can’t wait to work with each other and push for the strongest package that we can have.”

Askew concurred, stating: “Never in my 15 years of racing would I have guessed that I would be racing alongside Fernando as a team-mate, let alone at the Indianapolis 500.

“I’m looking forward to learning as much as I can from him…not many drivers get that opportunity.”

The 2020 Indianapolis 500, the 104th running of the event, will take place on August 23 after being delayed from its traditional May date.

Last month officials at the Indianapolis Motor Speedway announced that it plans on admitting approximately 175,000 spectators into the event, 50 percent capacity for the venue. 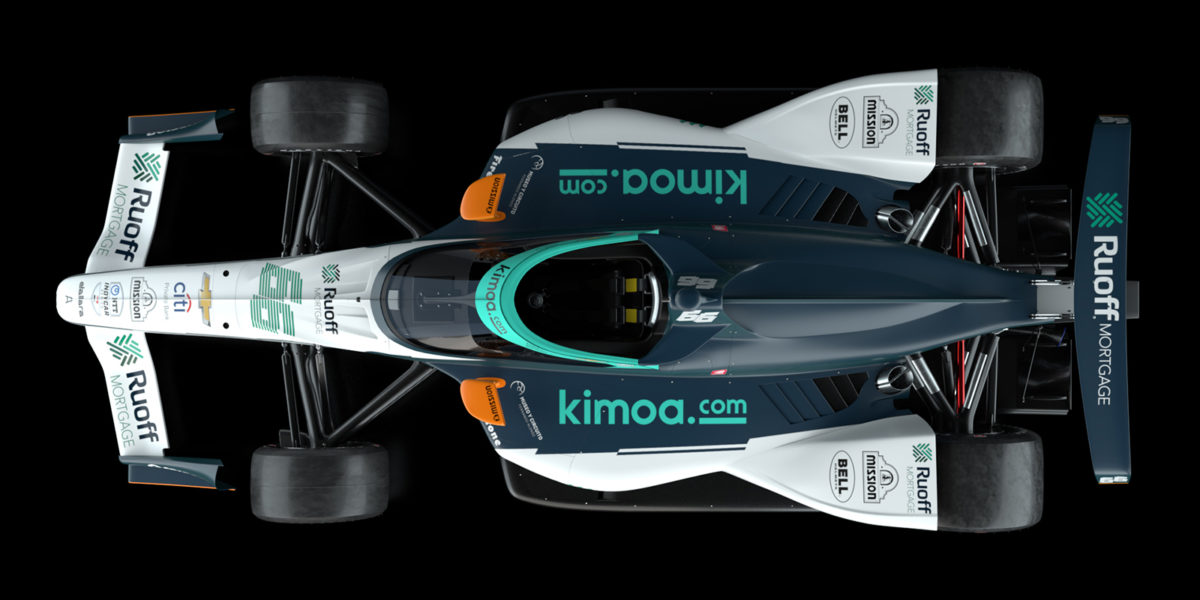